His comments come as the Education Select Committee announced that Gavin Williamson will appear before them on September 16. 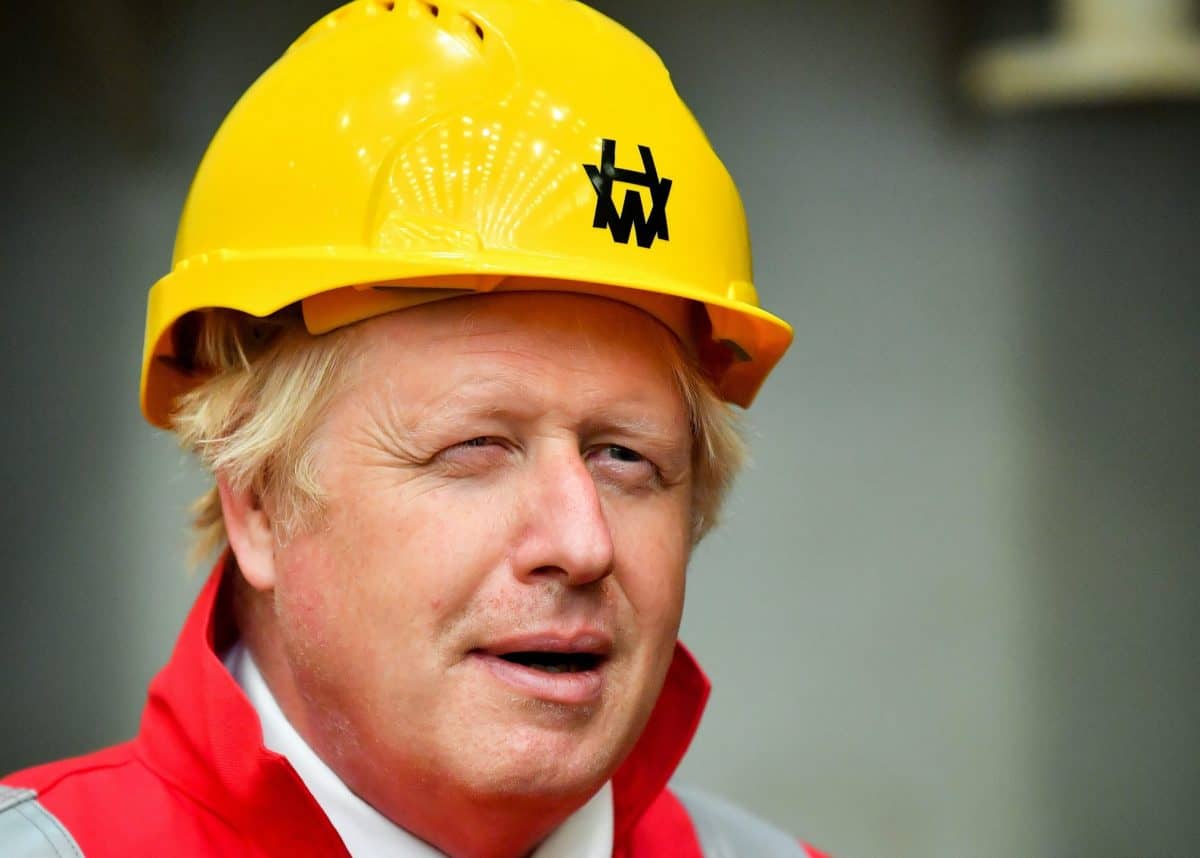 Boris Johnson has expressed his regret over the exam results chaos in England and admitted that in hindsight the Government “might have done some things differently”.

The Prime Minister said he is “certainly not going to deny” that if the Government was to deal with a similar situation again, it may be inclined to take a different approach.

Mr Johnson added that GCSE and A-level students have been “in many ways the remarkable generation” and that he is pleased that pupils “now do have results they can work with”.

Speaking on Tuesday, Mr Johnson said: “I mean you think about the people that have done their A-levels, their GCSEs this year, they’ve been in many ways the remarkable generation.

“They’ve had to stay at home, which has been difficult, it has posed risks, as I say, to their health, to their mental health, they’ve done a fantastic job, they’ve protected the NHS, they’ve helped to save lives, to get us through this pandemic and I’m just pleased that they now do have results that they can work with.

“And yes, you know if we had to do it again, we might have done some things differently, I’m certainly not going to deny that.

“But they’ve got a series of results that they can certainly work with and use to develop their careers.”

His comments come as the Education Select Committee announced that representatives from England’s examinations regulator Ofqual, whose controversial algorithm led to many students having their results downgraded earlier this month, will appear in front of MPs on September 2.

On their first week back following the summer recess, MPs on the committee chaired by Tory MP Robert Halfon will have the opportunity to question members of Ofqual on the summer exam results chaos and the next steps for students.

The committee also announced that Education Secretary Gavin Williamson will appear before them on September 16.

Mr Williamson has faced calls to resign after the Government was forced to U-turn away from awarding students in England grades based on an algorithm which appeared to boost private schools’ performance, and instead to award pupils their teacher assessed grades.

The Education Secretary has said he is “incredibly sorry for the distress” caused to pupils caught up in the exam results fiasco, but has refused to comment on whether he had offered the Prime Minister his resignation.

Meanwhile, parents have been encouraged by No 10 to submit their questions to Mr Johnson ahead of their children returning back to school in England next week.

A tweet posted from the UK Prime Minister’s official account said: “Do you have questions for the Prime Minister ahead of your children going back to school? Submit yours here: gov.uk/ask.”

Mr Johnson is expected to answer a selection of chosen questions “during an event broadcast on social media”.