Ms Phillips is expected to make a statement on the status of her campaign on this afternoon. 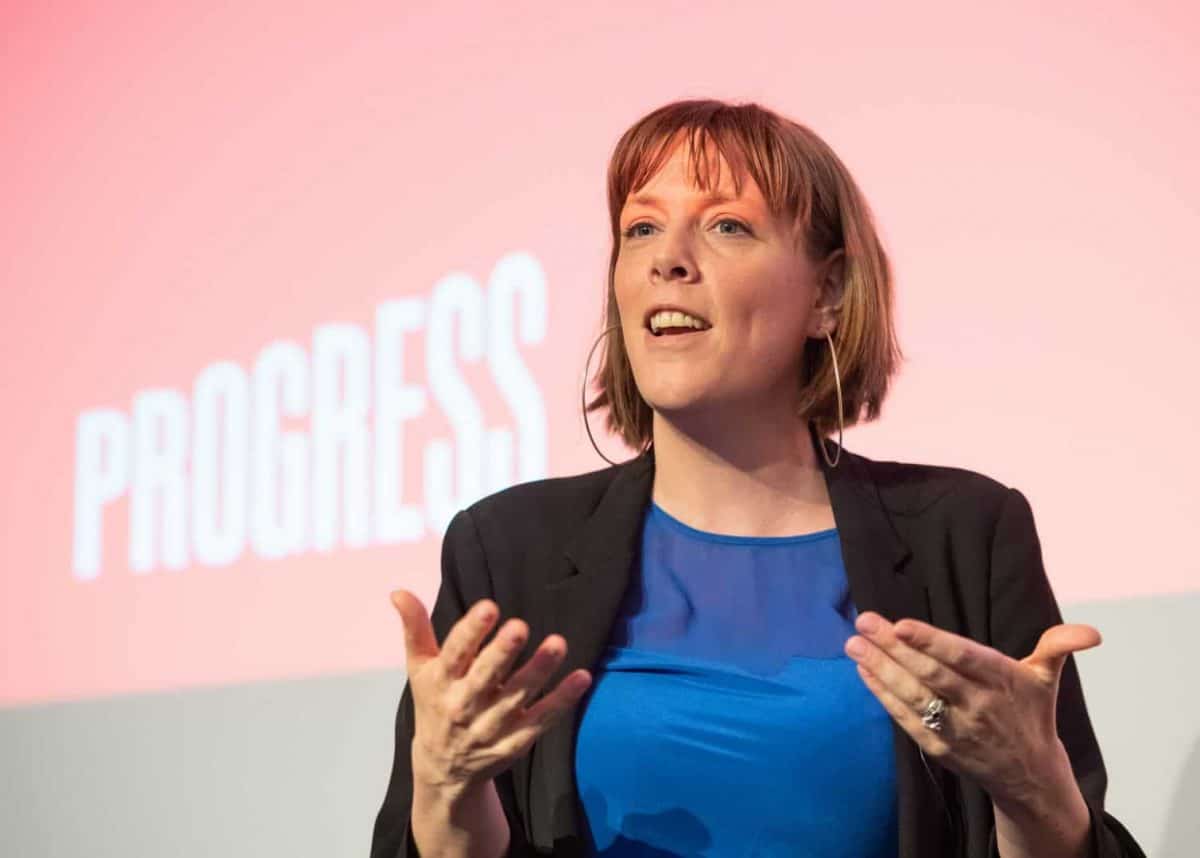 Jess Phillips’ campaign to become Labour leader is hanging in the balance as her rivals compete for the support of the GMB trade union.

The Birmingham Yardley MP was missing from a hustings event organised by the union, whose support could prove crucial to the candidates still hoping to make it on to the final ballot paper.

Aides said her absence from the GMB event was due to an unavoidable appointment elsewhere, but Ms Phillips is expected to make a statement on the status of her campaign on Tuesday afternoon.

She acknowledged on Monday that it would be a “bold roll of the dice” for Labour members to elect her as leader.

Candidates need the nominations of three Labour affiliates, including at least two unions, which amount to at least 5 per cent of affiliate members.

The only other route on to the ballot paper is by receiving nominations from at least 33 constituency Labour parties (CLPs).