"If there was a case of a young white boy with blonde hair who later dabbled in Class A drugs would he deport that boy?" 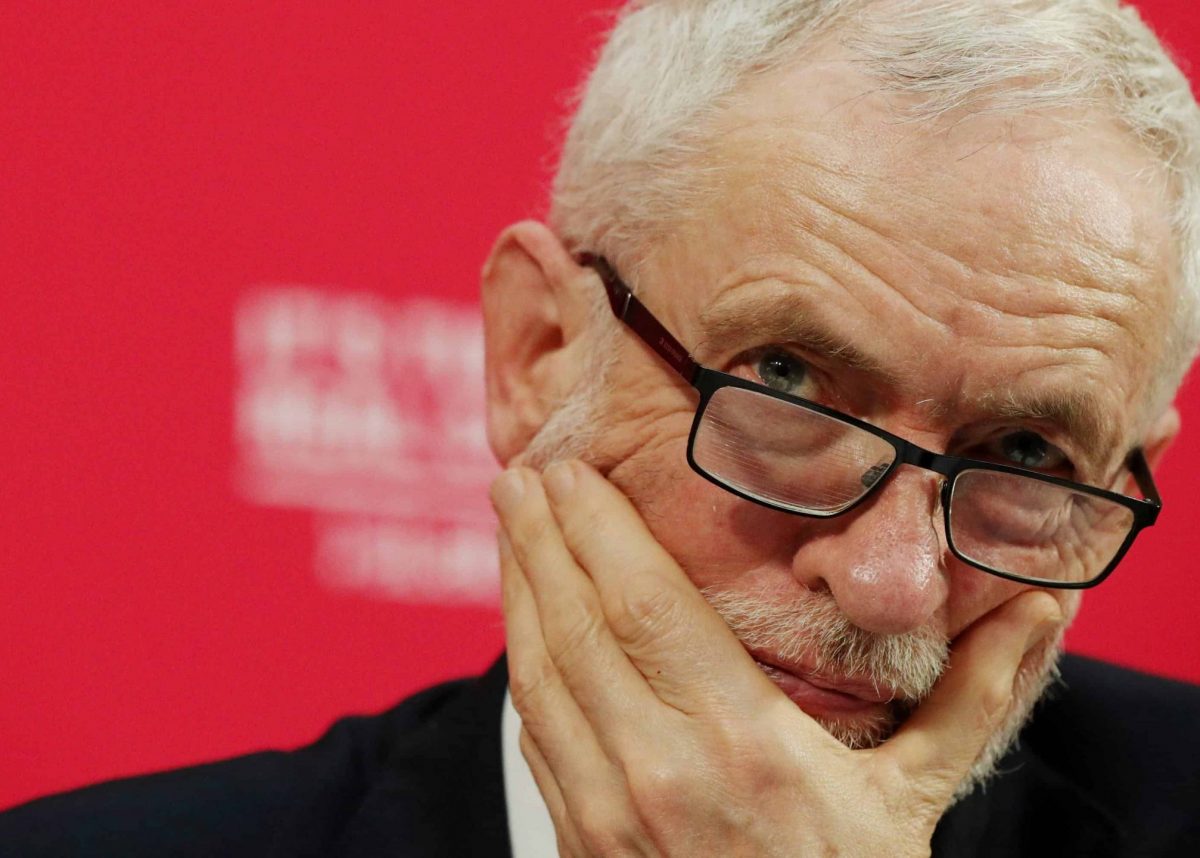 Jeremy Corbyn took aim at Boris Johnson during PMQs today, accusing him of hypocrisy over the deportation of convicted offenders to Jamaica.

The Labour leader challenged the prime minister to say if he would treat a white boy the same way as one of those being forcibly removed from the UK back to Jamaica.

Speaking in the Commons, he said an intervention from the courts blocking several people from being deported proved “the government has learnt absolutely nothing from the Windrush scandal”.

He appeared to reference Mr Johnson’s own past, after the Uxbridge MP admitted in 2007 that he had tried cocaine at university, and allegations he discussed beating up a journalist.

Mr Corbyn asked of New York-born Mr Johnson: “If there was a case of a young white boy with blonde hair who later dabbled in Class A drugs and conspired with a friend to beat up a journalist, would he deport that boy?

Mr Johnson hit back, claiming the Labour leader “demeans himself and besmirches the reputation of the Windrush generation”.

“He has no right to conflate them with those foreign national offenders we are deporting.”

Mr Johnson has previously admitted to trying cocaine, saying when asked to confirm the allegation:

“Yes. I tried it at university and I remember it vividly. And it achieved no pharmacological, psychotropical or any other effect on me whatsoever.”