“I think people are really grateful with the way Jacinda has handled Covid; she is leading the world. We are able to live our lives normally with very few restrictions - it is just a blessing," one voter said. 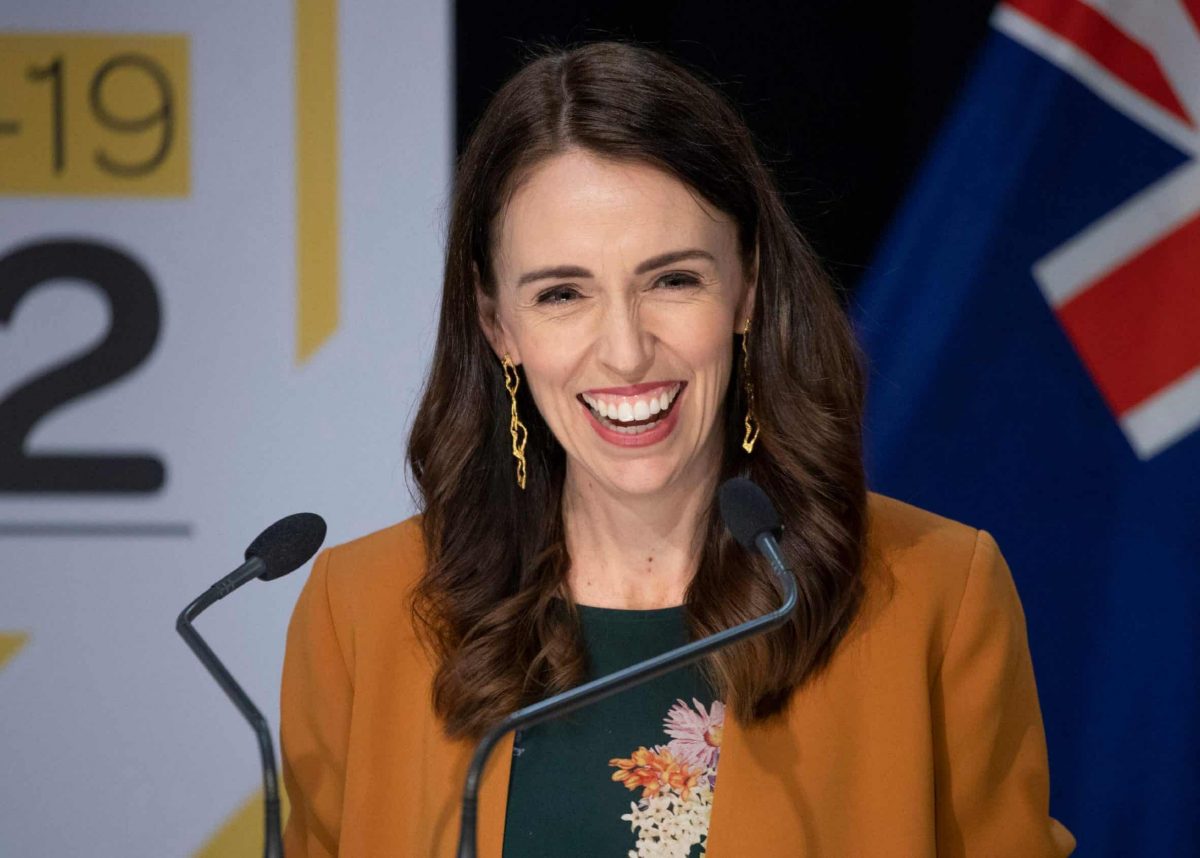 Early returns have Ardern’s Labour Party scooping more than 50 per cent of the vote – a remarkable return that could mean it is able to govern on its own, without the support of a coalition partner.

The centre-right National Party, New Zealand’s main opposition party, is on course to win just 25 per cent of the vote – the second-worst tally in its 84-year history.

“This is once in a lifetime,” a Labour voter told a Guardian reporter outside the town hall in Auckland, where Ardern’s supporters are gathering to celebrate. “Mind-blowing.”

Another added: “Science and clear communication around Covid-19 have won the day against Trumpery and fake news – people have clearly seen how the government looked after us.

“I think people are really grateful with the way Jacinda has handled Covid; she is leading the world. We are able to live our lives normally with very few restrictions – it is just a blessing.”

New Zealand has largely returned to normality, with many pointing to 40-year-old Ardern’s handling of the pandemic as a model for other nations to follow.

It is possible that Labour may form a coalition with the Green Party, in order to secure a left-wing ‘super-majority’.

The Greens and Labour are currently in a three-way coalition with right-wing New Zealand First – which looks set to lose all its seats and take only two per cent of the votes.