Nobody denies that Rishi Sunak did a good job during the first wave of the pandemic. But, with winter approaching, the Chancellor is increasingly showing his true colours. 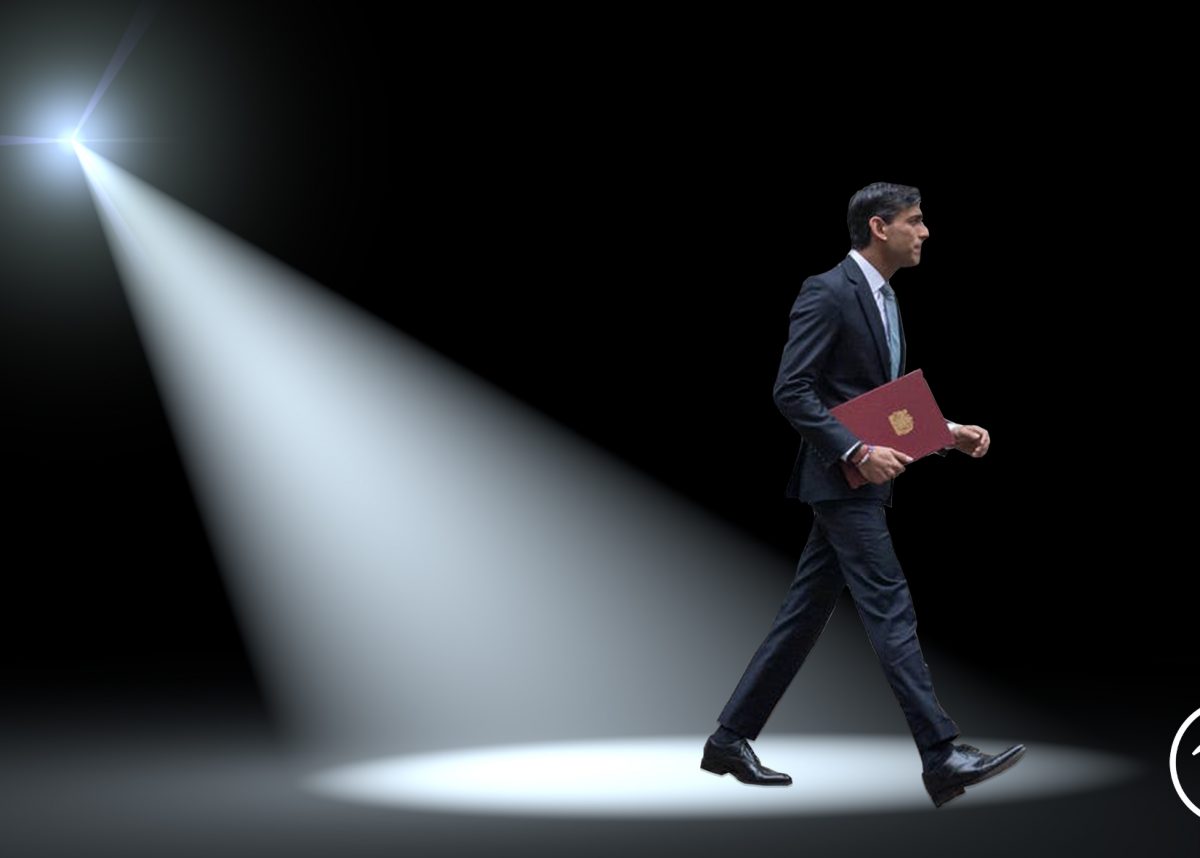 Is the sheen coming off Rishi Sunak?

Rewind two or three months, at the peak of Eat Out to Help Out’s popularity when diners spilled out into newly-pedestrianised streets in the mid-summer sun, and you’d scarcely think it possible.

Sunak remains arguably most popular politician in Britain. Most of the public believe he would be a better Prime Minister than his boss and next-door neighbour, Boris Johnson. Many Tory MPs seem to be working on the assumption that he will lead the Conservatives into the next election.

Though only eight months into the job, Sunak has already cultivated a powerful personal brand through slick messaging and a stylised social media operation. Much like Johnson is ‘Boris’ to most, Sunak swiftly became ‘Dishy Rishi’.

Go to a Wetherspoons this afternoon and you’ll see signs outside advertising cut-price pints dubbed ‘Sunak’s Specials’ – adorned with a picture of the smiling chancellor captioned ‘RISHI SUNAK, LEGEND’. It’s safe to say that Philip Hammond never enjoyed such notoriety.

“I’d vote for Sunak,” several people, most of whom are the sort of soft-left voters who might have plumped for Jo Swinson over Jeremy Corbyn but would recoil at the thought of supporting Johnson, have told me over the past six months.

Words like ‘empathy’ and ‘humility’ crop up in conversations about the chancellor, as does the fact that – as the son of a doctor and pharmacist of Indian origin – he is more representative of modern Britain than many of his Conservative colleagues.

That he has done a decent job helps, too – especially compared to the maelstrom of mediocrity surrounding him.

When Sunak replaced Sajid Javid in February most assumed that talented though he was, it was too big of a job too soon. Besides, with Dominic Cummings looking to bring the Treasury into his sphere of influence, most imagined Sunak would occupy the role of glorified yes-man.

Those fears were not shared by Treasury insiders, though. “We’ve done a lot of work with him,” one official told me at the time. “He’s excellent at his job. Extremely switched on.”

So it proved when coronavirus struck, with vast bailouts like the furlough scheme successfully staving off mass redundancies. I was on furlough for ten weeks between May and June – and certainly felt a debt of gratitude to Sunak that I didn’t have to look round for work in the middle of a pandemic.

What happened to ‘whatever it takes’?

But then it is much simpler to be a popular chancellor when you are dolling out the cash, paying people’s wages and giving them half-price dinners. Lingering over Sunak throughout, like the ghost of George Osborne at the feast, was the question of what happens when he decides to turn the taps off.

That we have reached such an inflection point was made crystal clear by the row between Westminster and local leaders in Greater Manchester, led by Andy Burnham.

What has happened to ‘whatever it takes’? Burnham – the Mayor of Greater Manchester – asked in an interview with the New Statesman earlier this week.

“Why has he not followed through the logic of what he was doing? To help the country through the temporary crisis of coronavirus, to get into a faster recovery when it comes?

“I mean, that’s what I thought he was doing. But he seemed to change course, dramatically, in the middle of it. It became a more traditional Treasury, you know, ‘pull in your horns’-type thing. I really, really don’t understand.”

The truth, brutally illustrated this week, is that the perception of Sunak as “the generous Chancellor” – as Burnham describes him – was always misplaced. Rishi Sunak is, has been and always will be a died-in-the-wool Conservative.

This was hinted at as far back as May, when The Times reported that Sunak was preparing to “wean” businesses and workers off the furlough scheme amid fears that the country had become “addicted”.

Nobody expected the furlough programme to last forever – but Britain has shown an exceptional keenness to do away with it. In Germany, the government extended up their equivalent job protection effort by a year in August. The Spanish government has prolonged their furlough scheme until January, as have the Italians.

Sunak has since been vocal that “hard choices” will be needed to tackle the record levels of debt – largely interpreted as paving the way for tax rises or, given the reaction of the Tory backbencher to the former, spending cuts.

The government – Sunak said, with an Osbornian flourish – has a “sacred responsibility to future generations to leave the public finances strong”.

But it is in the government’s new, regional approach to coronavirus restrictions – the tussle with Greater Manchester in particular – which is most illuminating.

As Stephen Bush has pointed out, the government is essentially pursuing two contradictory policies at once. On one side is the Department of Health and Social Care, which has drawn up a public health-inspired policy aimed at curbing the spread of the virus. On the other is Sunak and the Treasury, who are reluctant to plough the same level of funding into locked-down communities as it did in the spring.

The result, as Burnham made clear in his explosive press conference on Tuesday, is that cities like Manchester are being forced into restrictive lockdowns without the funding required to see them through to the other side.

Seen through this prism, the government’s reluctance to instigate a blanket national lockdown feels increasingly like an attempt to avoid footing the bill. Today’s beefing up of support for Tier 2 businesses might well be a recognition of that reality.

Talk in Labourland over the summer had been that, while the party felt comfortable and confident taking on Boris Johnson, Rishi Sunak presented a far thornier problem. Polling in the summer showed that nearly 60 per cent of Labour voters approved of the Chancellor.

But, with an election years away and “hard choices” imminent, it would be no surprise if Sunak’s shine is long-gone by 2024.