He said was ‘time was tight’. 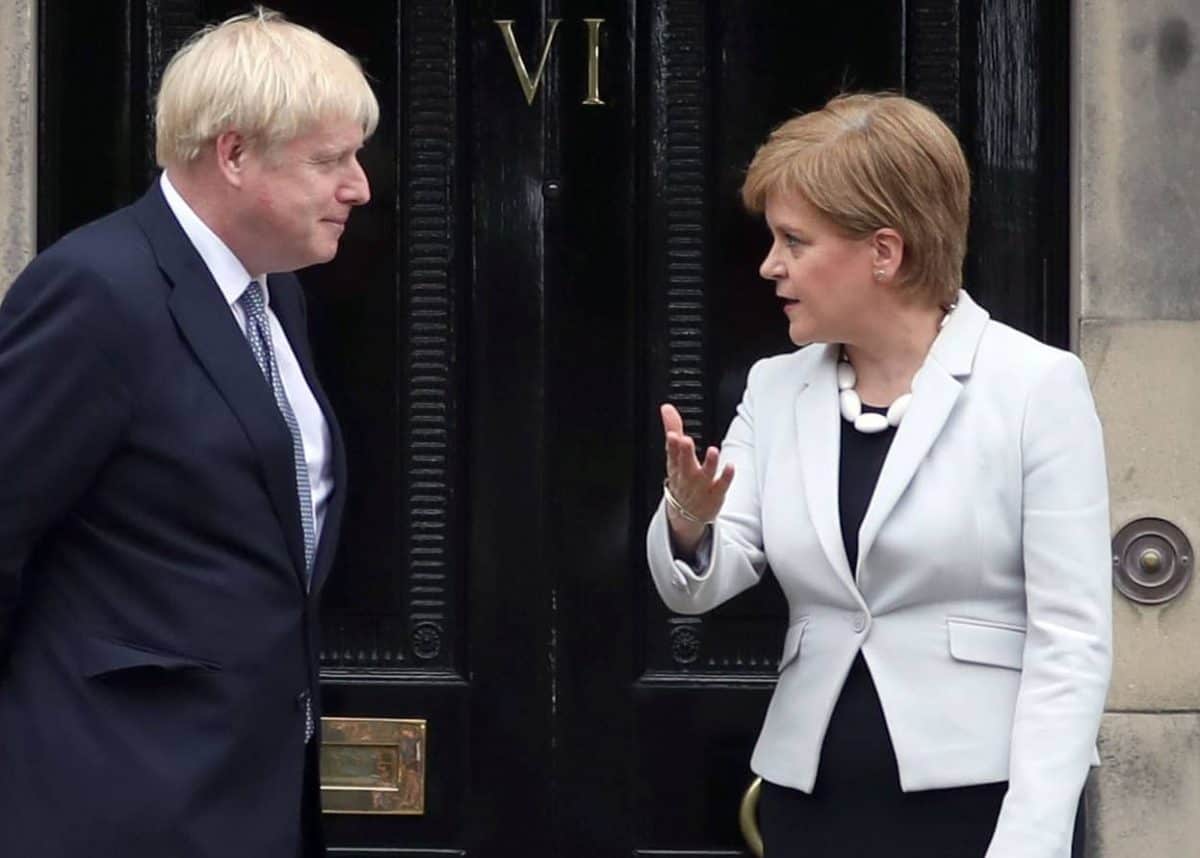 People across the EU believe a Brexit extension would be better than a no-deal exit, the Irish premier has said.

Leo Varadkar said he could not speak for other member states, but said he got the sense that the bloc would prefer a further negotiation period rather than a disorderly UK exit at the end of October.

But Mr Varadkar cautioned that if a request was forthcoming from Boris Johnson, it would only be approved if there was a “realistic” prospect of finally striking a deal in the extra time allotted.

Attending a party dinner in Dublin on Saturday, the Taoiseach was asked if he had concerns any member states might exercise a veto if a request was made by the UK.

It comes amid reports that countries such as Hungary could be considering that option.

“I can’t speak for other countries, but my general sense is that across the European Union people accept that an extension would be better than no deal,” said Mr Varadkar.

“But an extension would only really be agreed if there is a realistic prospect of a deal during that extension period.

“So I think, as the incoming president of the commission Ursula von der Leyen said, everyone is open to consider an extension to avoid no deal but not without a good reason.”

The Irish premier insisted a Brexit deal is still possible, but made clear it must be struck in advance of the European Council summit.

He said was “time was tight”.

Mr Varadkar said next Friday would be a reasonable cut-off point to get a deal done ahead of the following week’s summit in Brussels, but he said an extra 24 or 48 hours could be made available for last-minute talks.

He said it was not for him to set a deadline, but he highlighted that member states would need time to examine the content of any deal ahead of the summit.

“I think a deal is still possible,” said the Taoiseach.

“It is possible at the European Council summit in two weeks’ time but the current position as of today is the European Union, including Ireland, doesn’t feel that the proposals put forward by Prime Minister Johnson yet form the basis for deeper negotiations.

“But there is plenty of time for the UK Government to put forward further proposals and we are in the process of trying to arrange a meeting between me and Prime Minister Johnson next week.

“We have a European Summit on the 17th and 18th of October and it’s not reasonable to expect 27 or 28 heads of government to sign off on something that they only see the night before or two days before.”

The Fine Gael leader added: “It’s not something that’s going to be sorted out on the night – or at 3am, or 4am or 5am.