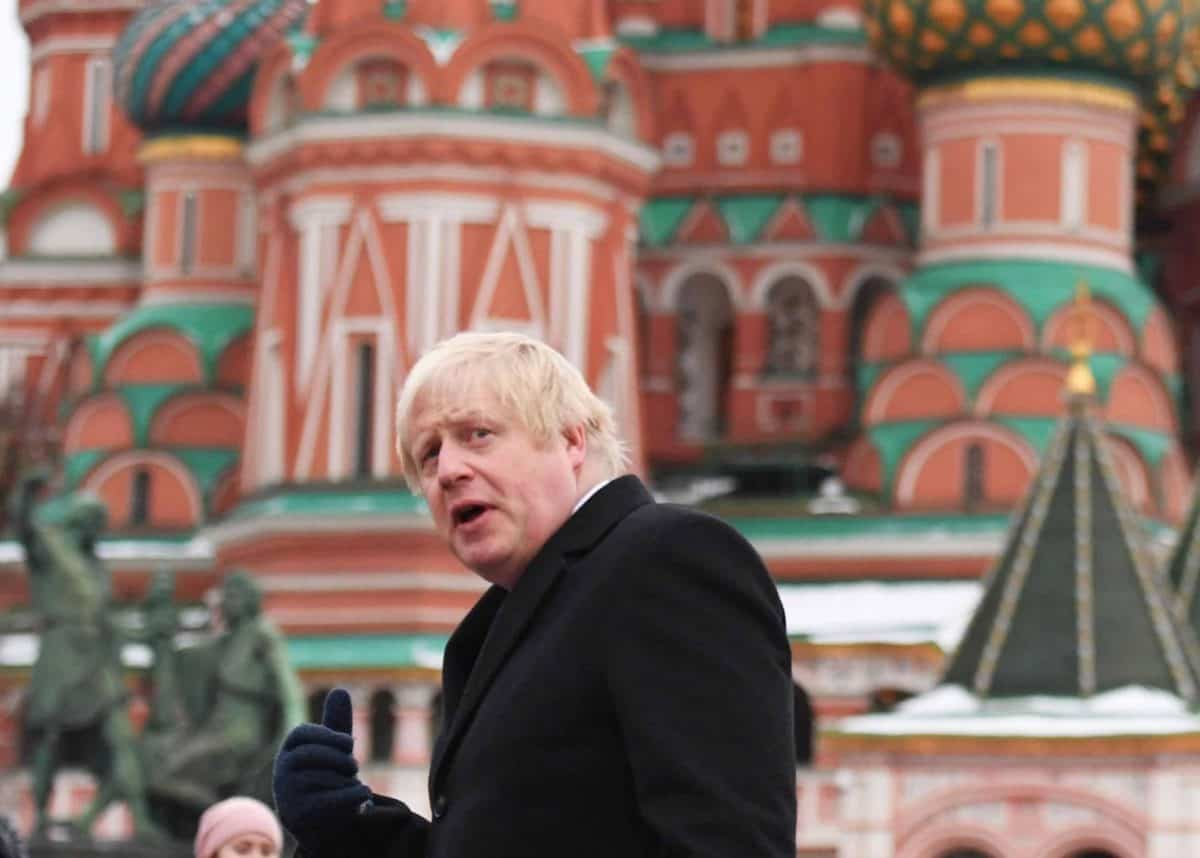 A Sunday Times investigation has unveiled nine Russian business people who donated hundreds of thousands of pounds to the Conservative Party.

Earlier this week it was revealed that the party has received a huge surge in cash from Russian donors since Boris Johnson was elected leader.

The party received at least £498,850 from business people and their associates between November 2018 and October 2019.

And now the first names on the list has been uncovered.

Oligarchs and other wealthy business people are at the heart of a Russian goldmine that feeds directly into the Conservative Party.

Some Russian donors are personally close to the prime minister.

Breaking – 9 Russian businessmen who gave money to the Conservative party are named in a secret intelligence report on the threats posed to UK democracy which was suppressed last week by Downing Street. See tomorrow’s Sunday Times story with @cazjwheeler

Alexander Temerko, who has worked for the Kremlin’s defence ministry and has spoken warmly about his “friend” Boris Johnson, has gifted more than £1.2 million to the Conservatives over the past seven years.

The largest Russian Tory donor is Lubov Chernukhin, the wife of Vladimir Chernukhin, a former ally of the Russian president, Vladimir Putin.

Alexander Lebedev, the former KGB spy in London, is also thought to be of interest to MPs on the ISC.

Lebedev’s son Evgeny invited Johnson when he was foreign secretary to parties at the family’s converted castle near Perugia, Italy.

The future prime minister apparently travelled without the close-protection police officers that normally accompany senior ministers of state during the trip in April 2018.