There goes the promise of frictionless trade. 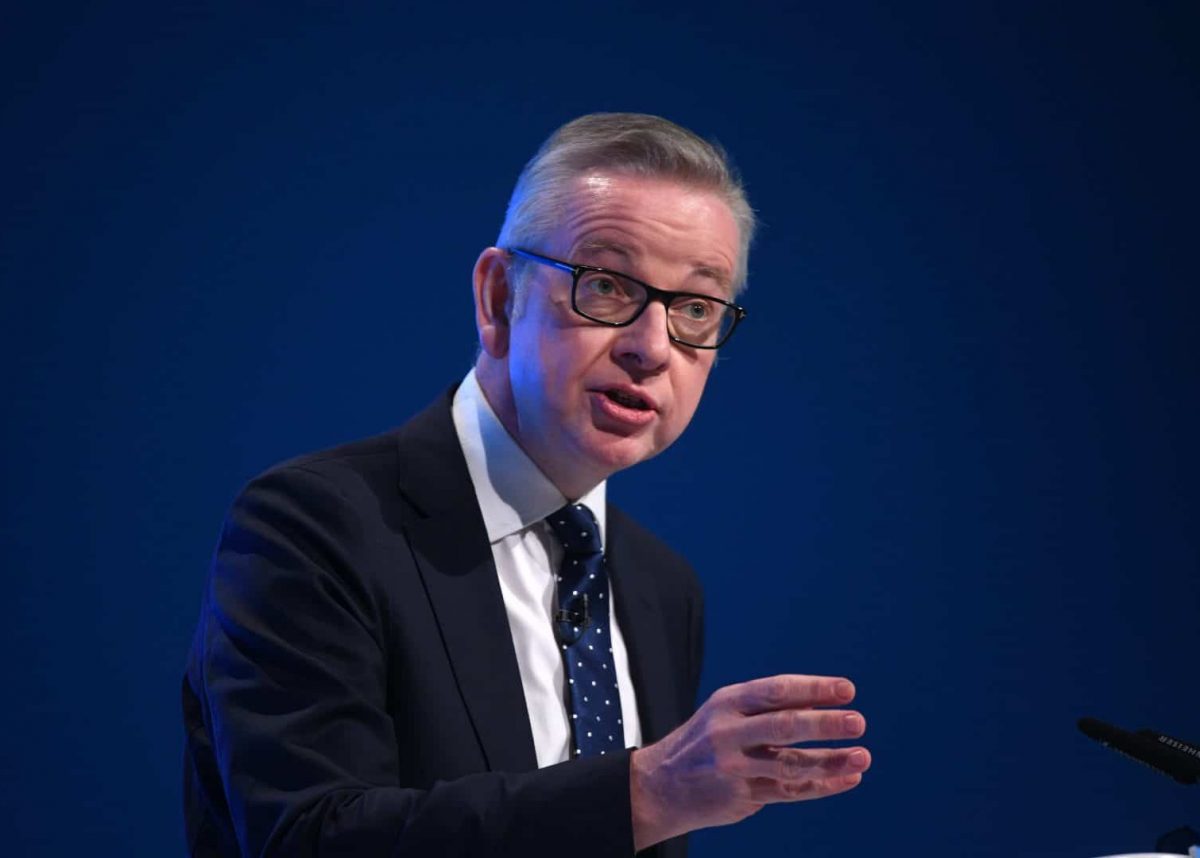 Goods coming to Britain from the EU will face import controls from January 1 next year, senior Cabinet minister Michael Gove has warned.

Mr Gove, the Chancellor of the Duchy of Lancaster, confirmed traders in Britain and the EU will have to submit customs declarations and be liable to goods checks once the Brexit transition period finishes at the end of the year.

The British Retail Consortium (BRC) warned the Government would have to move fast to get infrastructure in place for the start of 2021.

It said that without adequate preparations the availability of goods on shelves would be disrupted, with fresh fruit and vegetables especially vulnerable.

In a speech to a stakeholder event on Monday, Mr Gove confirmed that import controls on EU goods at the border will be imposed after the transition period ends on December 31.

He said policy “easements” that would have been put in place in the event of a no-deal break will not be adopted as businesses have time to prepare.

“The UK will be outside the single market and outside the customs union, so we will have to be ready for the customs procedures and regulatory checks that will inevitably follow,” he said, according to extracts released by the Cabinet Office.

He added: “You have to accept we will need some friction. We will minimise it but it is an inevitability of our departure.

“I don’t underestimate the fact that this is a significant change, but we have time now to make that change.”

Government will need to “move fast”

Andrew Opie, BRC director of food and sustainability, said ministers needed to set out detailed plans on how the controls would be implemented if the flow of goods to consumers was to be maintained.

“Government will need to move fast if it intends to provide the necessary infrastructure to carry out full border controls on imported goods from January 2021,” he said.

“Without the necessary infrastructure up and running from day one, consumers in the UK will see significant disruption, particularly in the availability of fresh fruit and vegetables.

“Staff will need to be hired and trained to carry out these checks on the thousands of lorries that enter the UK every day.

“IT systems must be adapted and tested. Holding facilities for lorries, particularly at Dover and Folkestone, will need to be constructed.

“It is not enough to announce checks will take place, we must see plans now as to how this will be possible in practice, or it will be consumers who suffer on January 1.”

The Freight Transport Association’s UK policy director Elizabeth de Jong expressed concern that the border IT systems would not fully up and running until 2025.

“Mr Gove put to rest (Chancellor) Sajid Javid’s assertion that industry had plenty of time to prepare,” she said.

“As representatives of the logistics industry, we are naturally disappointed that the promise of frictionless trade has been replaced with a promise that trade will be as seamless as possible but not until 2025, with a more realistic but costly ‘make do and mend’ approach to be employed until then.

“Industry will need the support of Government during this period to keep Britain trading effectively.”