He suggested the Universal Credit scheme, his main legacy at the DWP, would be a better alternative. 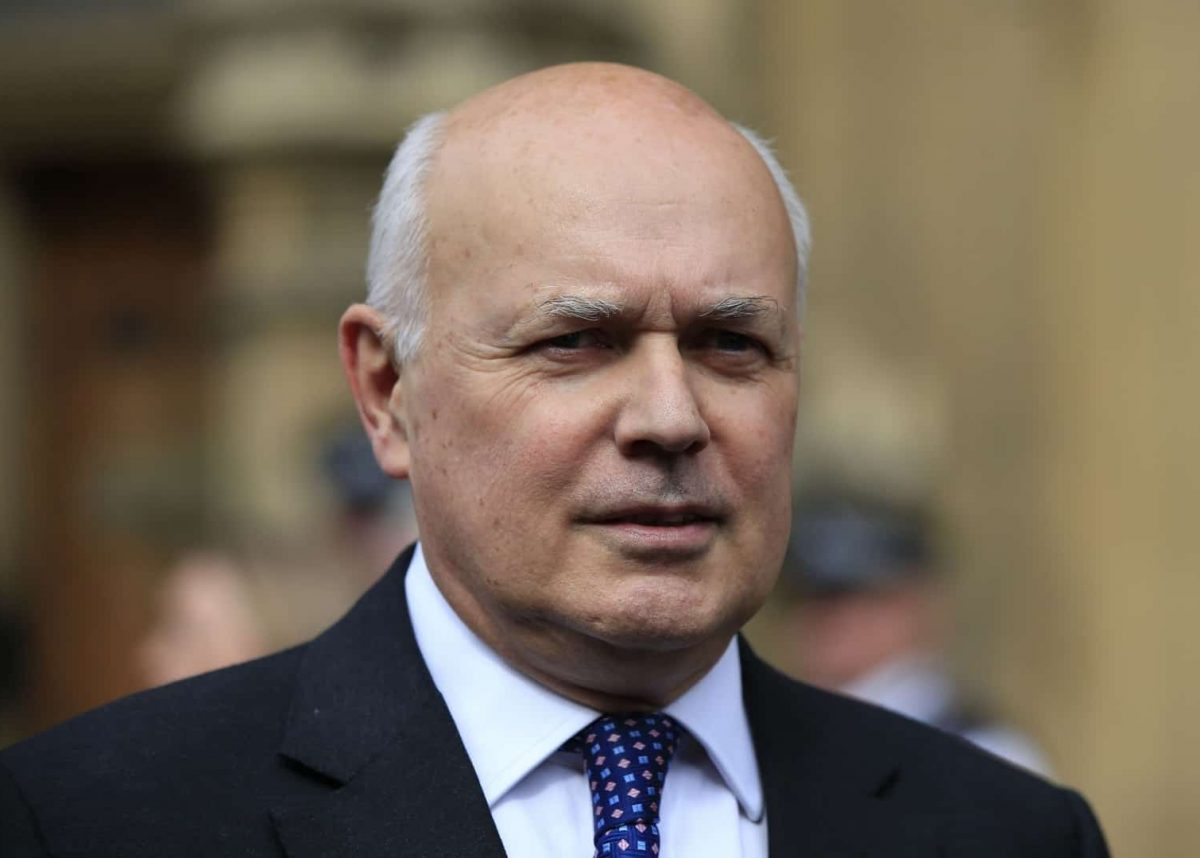 Iain Duncan Smith has rubbished the notion of introducing a universal basic income during the coronavirus pandemic, saying it would “disincentivise” people to work.

He suggested the Universal Credit scheme, his main legacy at the DWP, would be a better alternative and “was designed with just such critical moments in mind”.

Long-Bailey had proposed that people should receive a universal flat payment to help cover their living costs during the pandemic with the rate set at the living wage.

But Sir Iain said his think-tank the Centre for Social Justice had “ran the numbers” and found that the cost would amount to an “astronomic amount of money” – with a basic payment costing the Treasury around £260 billion a year.

“One proposal being pushed around at the moment is the redundant idea of a Universal Basic Income,” Sir Iain wrote in an article for the Telegraph newspaper.

“Let me say now, it’s unaffordable, impractical, produces massive disincentives for people to work and most importantly won’t make any difference to poverty in this country.

“And even if that weren’t enough, this would not be the moment for such a massive upheaval of our welfare system.”

Sir Iain said the taper rate of his own Universal Credit system should instead be lowered to pay more money to people who lose hours due to the pandemic and “put a floor underneath employees as government steps in and takes the strain”.