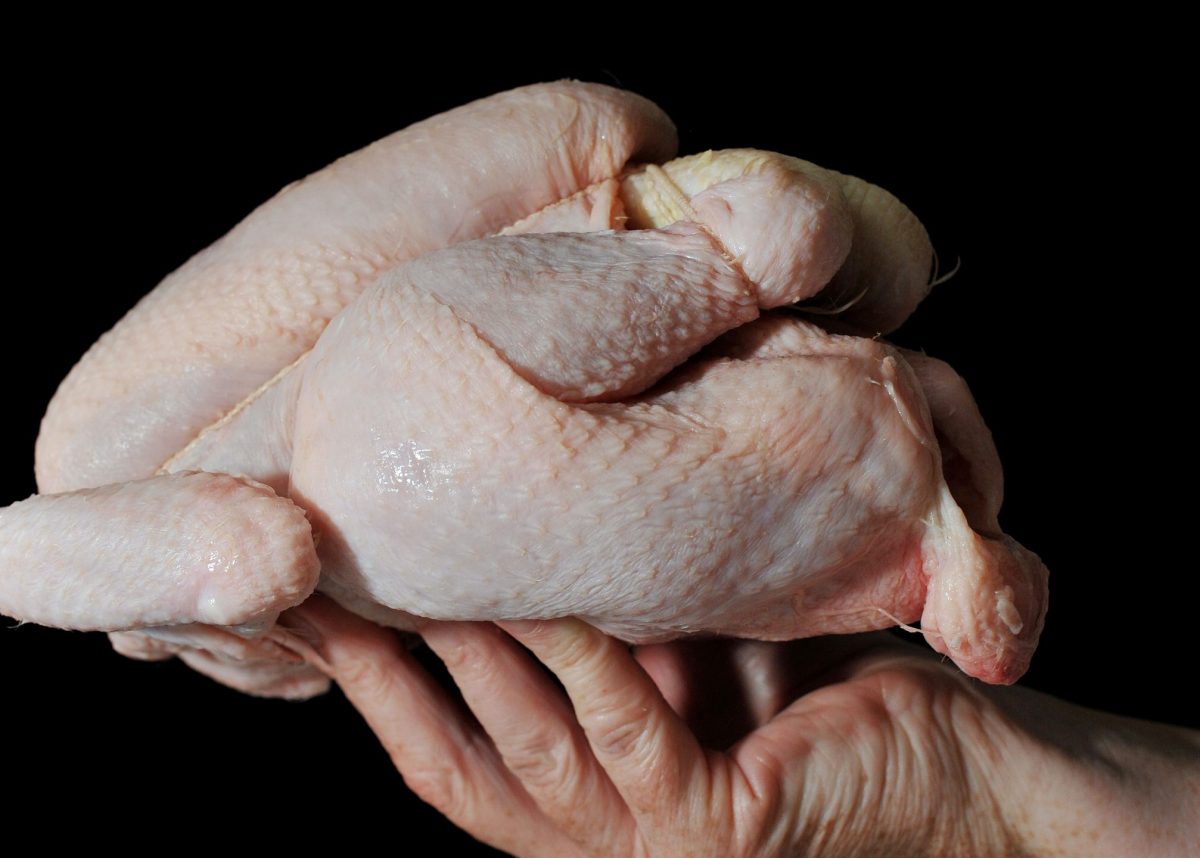 Boris Johnson could face a double headache in parliament this week as peers looked poised to slam the break on controversial aspects of the Agriculture Bill.

The Prime Minister is already facing the prospect of an in-party backlash over his heavily criticised Brexit bill – which could alter key elements of the Withdrawal Agreement.

Now his treasured Agriculture Bill could be under threat too, dealing a fresh blow to his hopes of a post-Brexit trade deal with the US.

Selling the country “down the river”

According to reports in The Independent, peers are set to move to stamp out any watering down of food and animal welfare standards – to stop ministers selling the country “down the river”.

The move, in a vote as early as this week, would give teeth to a new advisory body, handing it the power to ensure the longed-for deal with Washington does not allow in low-quality food.

“We are all confident that our amendments will go through,” said Baroness McIntosh, a Conservative peer and former shadow minister.

The revolt is also being led by Lord Curry of Kirkharle, who carried out a landmark policy review on farming and food in 2002 – and who cast doubt on ministerial pledges not to dilute standards.

The US has made opening the door to its lower-grade agricultural goods a red line in separate talks – Mike Pompeo, the US secretary of state, insisting during a visit in January that it must be part of any deal.

It prompted Liz Truss, the trade secretary, to propose lifting the ban on acid-washed chicken and hormone-fed beef, with higher – but gradually reducing – tariffs as a sop to critics.

Peers are confident the government will struggle to overturn a defeat giving effective blocking powers to the new Trade and Agriculture Commission, when the bill returns to the Commons. 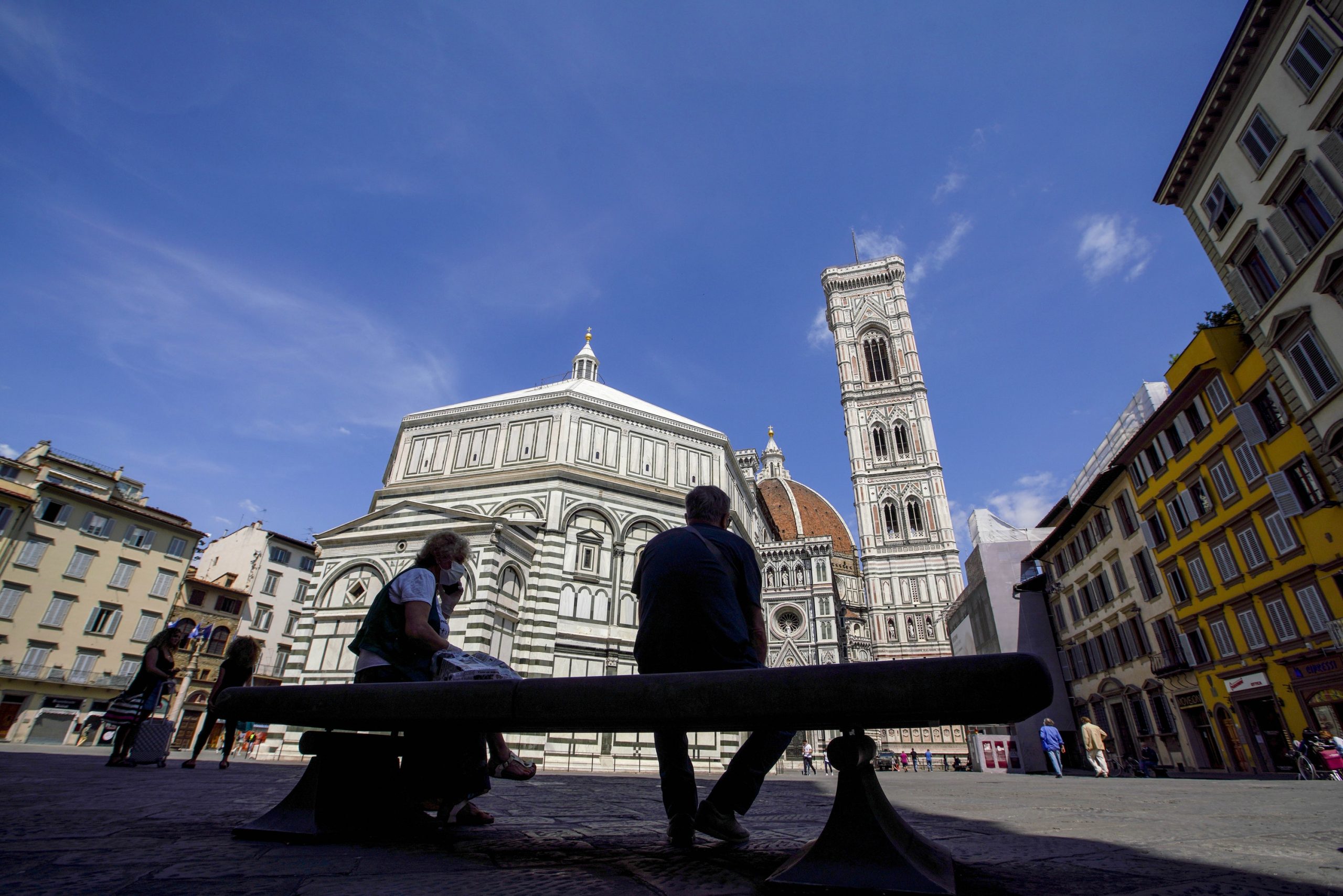