Several people have asked whether they can report the government. 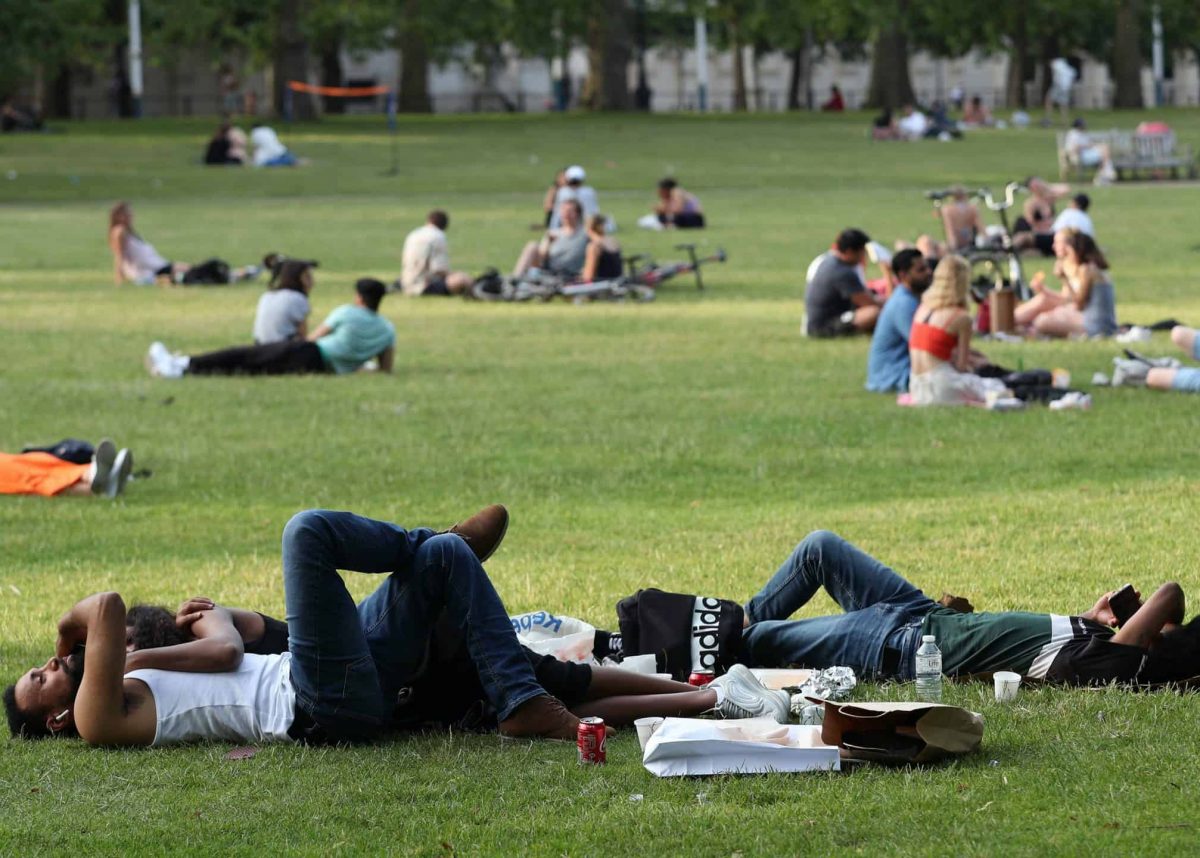 Whitehall calls for people to report those breaking new lockdown laws were met with derision today as the government looks to pass a bill in parliament that would allow them to break international law.

A Home Office minister encouraged people to contact police if they see their neighbours not complying with new coronavirus restrictions as the “rule of six” comes into force in England.

Pressed on whether that would involve reporting a gathering of seven or more in a neighbour’s garden, Mr Malthouse said: “It is open to neighbours to do exactly that through the non-emergency number, and if they are concerned and they do see that kind of thing, then absolutely they should think about it.”

But his pleas were met with widespread condemnation on social media. Here are some of the best responses:

Today from the government, a summary:

Also:
“Vote for our bill to break the law”

Can I report a govt for breaking international law, or does the law only apply to little people?

What if they feel people are breaking the law in a “specific and limited way”? https://t.co/ymvampFlLi