Sir David received his knighthood from the Prince of Wales at Buckingham Palace on Wednesday after he was named in the Mrs May’s resignation honours. 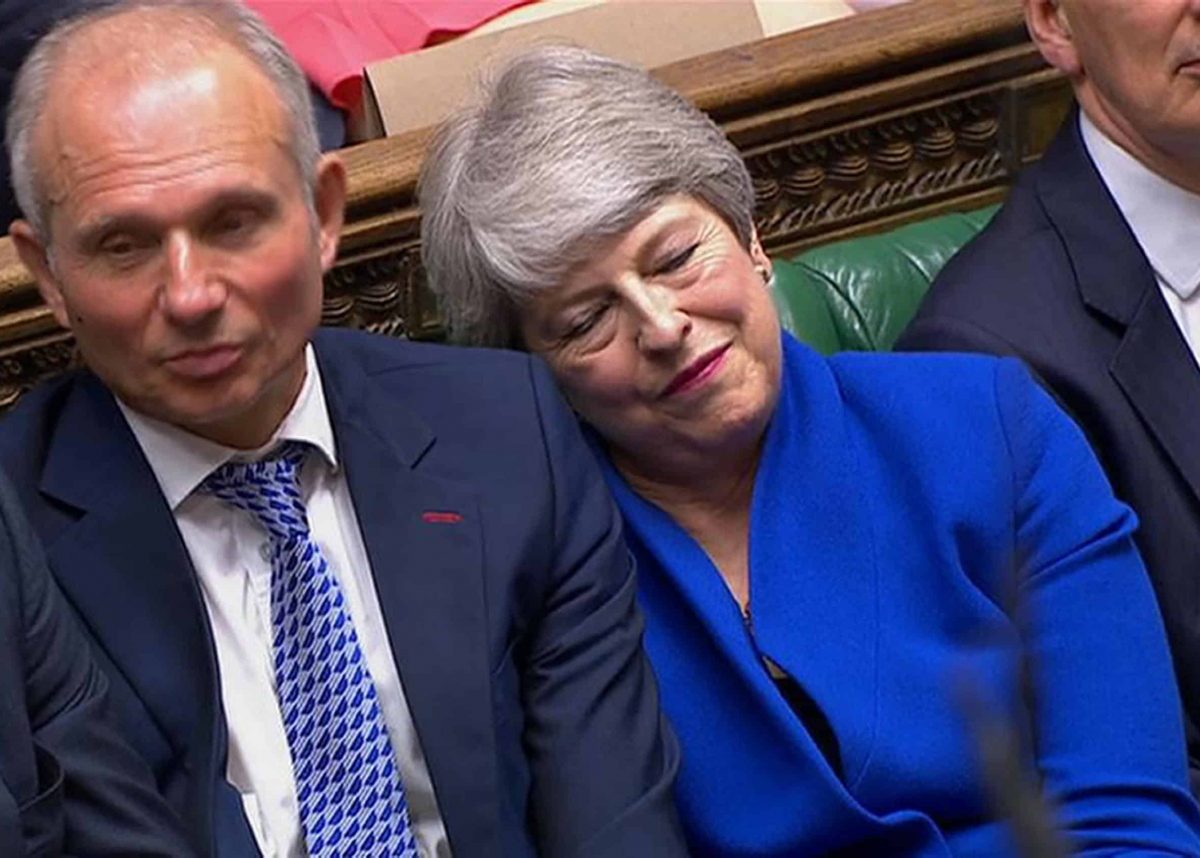 Theresa May’s former de facto deputy Sir David Lidington has said he believes history will judge the ex-prime minister “more kindly” than some of her critics did after she quit.

Sir David received his knighthood from the Prince of Wales at a ceremony at Buckingham Palace on Wednesday after he was named in the Mrs May’s resignation honours.

During her turbulent premiership, the former MP for Aylesbury was considered her de facto deputy and held influential roles in the cabinet, including minister of state for Europe, justice secretary and leader of the House of Commons.

Speaking after collecting his honour, he praised his former boss as an “outstanding public servant”.

“I think that she had a very difficult time as prime minister, because the controversies within her and my party and between political parties ran deep on the European issue,” he told the PA news agency.

“Functioning in a parliament with a tiny minority or no majority is always difficult for any prime minister, but I think that historians will judge her as prime minister more kindly perhaps than some of the immediate comment has been.”

Sir David said he is proudest of the “individual victories” he won for his constituents as he was given a knighthood.

When asked what he was most proud of over his 27-year career in Parliament, Sir David said it was the “individual victories” he achieved for his constituents as a local MP.

He said: “I know of people whose lives I was able to change for the better.

“Whether I was able to get people refunds from the tax man, or sort out housing problems, or education problems that had been dominating that man or woman’s life for weeks or months.

“That does it give you a real sense of satisfaction.”

Sir David added that he while he was proud of what he had achieved in government, much of his time was spent in “relationship management”.

He said: “In Government, you work with others as a team, and often lots of compromise is involved and that’s true even more so of diplomacy and in my years at the Foreign Office I found that out.

“Governments come, governments go, those of us who’ve had the privilege of serving in government are amazingly fortunate.”

Sir David said it was awe-inspiring to be given the award and admitted he still felt nervous during the ceremony despite meeting Charles and attending the palace several times while in government.

During the Buckingham Palace ceremony, an orchestra played classical pieces as well as songs from Coldplay and the Disney movies Aladdin and Tangled.

Former health minister Sir Norman Lamb was also given his knighthood during the ceremony for services to public and political service.

Sir Norman said he wanted to use his knighthood to work for people with mental ill health and learning disabilities as he did while he was Liberal Democrat minister for care and support.

He said: “I want to ensure that I use the status that I have to continue to press for better treatment for people with mental ill health, and for equal treatment effectively that there is no discrimination.

“That’s what I focused a lot of time on particularly as a minister but then subsequently as well.

“I will have a position to sort of pursue the causes that I care about but I want to use the title in that way.

“These people have been in the shadows for too long and there is this sense that dreadful things happen to people, people are treated in a very inferior way and it happens often behind closed doors.

“I think this is a process that every society has to go through but we’ve started to emerge from the shadows and I think I played a part in that.”

People from the fields of science, art and business were also honoured.

Among them was the former chairman of the UK Space Agency, Professor David Southwood, who said it was “unexpected but very satisfying” to receive a CBE for services to space science and industry.

When asked about his conversation with Charles, Professor Southwood, who stepped down last year, replied: “He was actually surprisingly disarming and the whole process was slightly daunting.

“It’s the end of a career but you feel like somebody noticed.” 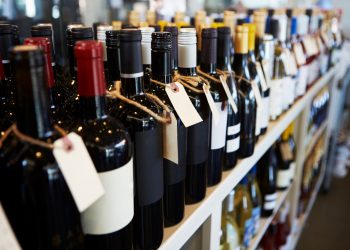