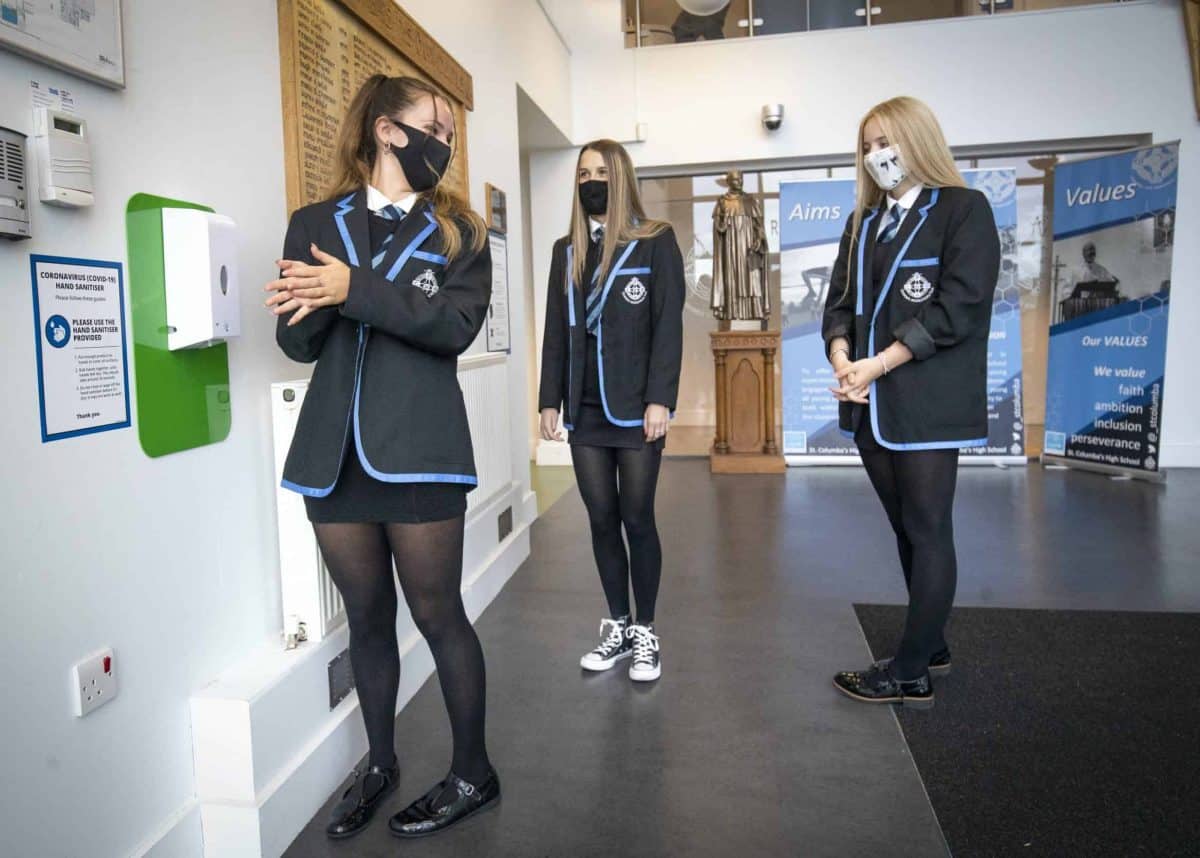 The coronavirus lockdown widened the gap between some disadvantaged pupils and their wealthier peers by 46 per cent after a severely disrupted school year, a shocking new study found.

The National Foundation for Educational Research (NFER) has called for the urgent targeting of support for pupils and schools in areas of high deprivation, after research – based on interviews with more than 3,000 teachers at more than 2,000 schools – revealed that BAME children had gone backwards compared to wealthier students since March.

While only 1 per cent of pupils in the wealthiest areas were thought to have lost six months in effective learning in lockdown, more than 10 times as many were affected that badly in the poorest places.

Based on teachers’ estimates, the learning gap between disadvantaged pupils and their peers in July this year was 46 per cent bigger than a year earlier – although the NFER said that was “likely to be an underestimate”.

Nearly half of all pupils now require an intensive catch-up to make up for the grand they have lost, and boys have been left further behind than girls on average, the study found.

Angela Donkin, the NFER’s chief social scientist, said: “There remains a range of barriers for teachers and schools, which means catch-up should be seen as part of the ongoing process of learning recovery, for most pupils, rather than as a quick-turnaround solution.

“It is clear that additional support needs to be targeted at disadvantaged pupils and schools from areas of high deprivation – something that is encouragingly happening through schemes such as the national tutoring programme – although there are questions about whether the scale will be sufficient to meet the high demand for those requiring intensive support.”

As children across England and Wales go back to school this week Gavin Williamson, the education secretary, said: “I do not underestimate how challenging the last few months have been but I do know how important it is for children to be back in school, not only for their education but for their development and wellbeing too.”

Kate Green, Labour’s shadow education secretary, said: “When schools are closed, we see deep inequalities become more entrenched, and those from the most disadvantaged backgrounds lose out most.

“Young people’s futures cannot be held back by Conservative incompetence. This is a wake-up call for ministers. They must ensure that schools stay open, that parents and teachers are supported, and that pupils get all the help they need to catch up.” 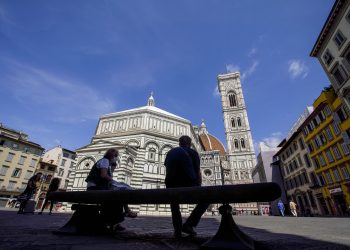