Leading figures on the left have responded to the news of Corbyn's suspension. Here are some of the most significant reactions. 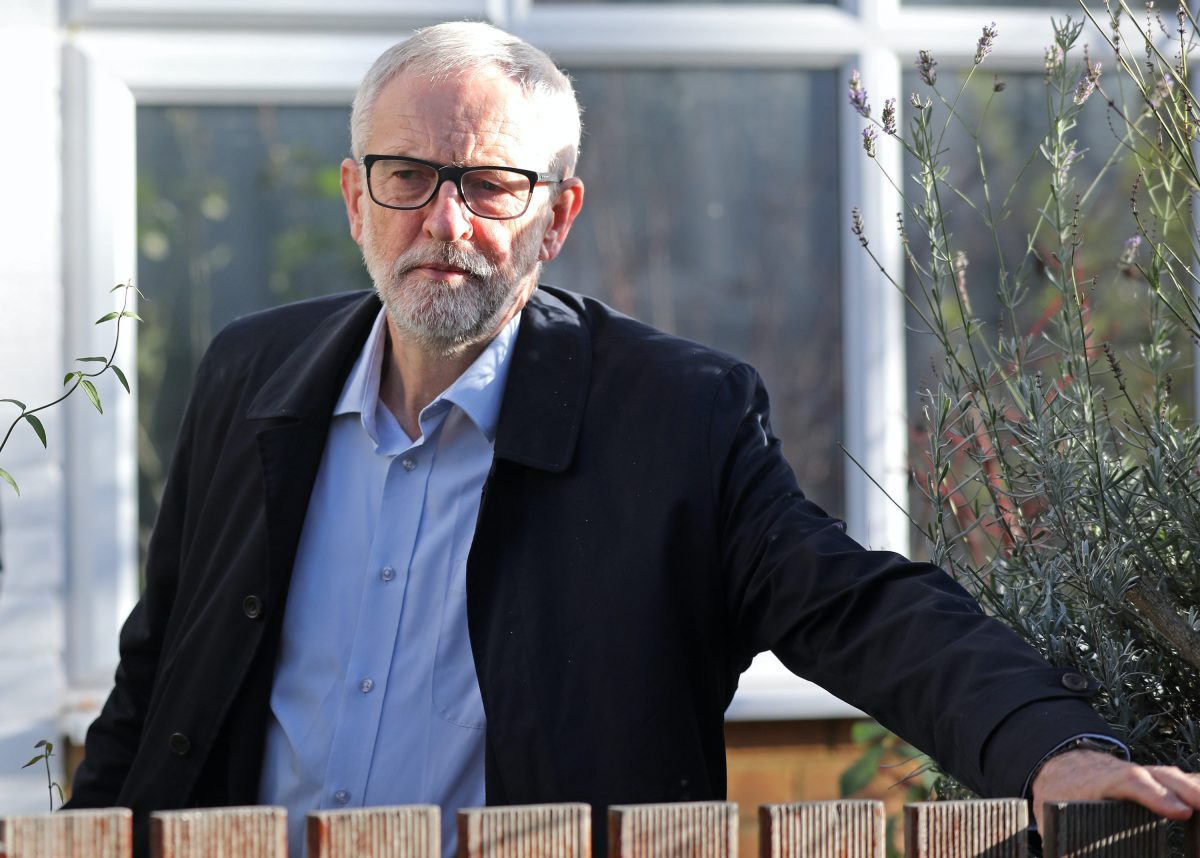 Jeremy Corbyn has been suspended from the Labour Party over his response to the Equalities and Human Rights Commission report into antisemitism – just months after he stepped down as leader.

A spokesperson for the Labour Party said: “In light of his comments made today and his failure to retract them subsequently, the Labour Party has suspended Jeremy Corbyn pending investigation. He has also had the whip removed from the Parliamentary Labour Party.”

The decision was reportedly made by Labour Party HQ and not by Sir Keir Starmer, Corbyn’s successor – although some are disputing this.

Leading figures on the left have responded to the news of Corbyn’s suspension. Here are some of the most significant reactions.