Yorkshire and the Humber MEP Magid Magid urged the party to “do the right thing” as time is running out and attacked the Lib Dems for splitting the opposition so “aggressively”, adding "It’s almost like they are more concerned with stopping Corbyn than stopping Brexit. 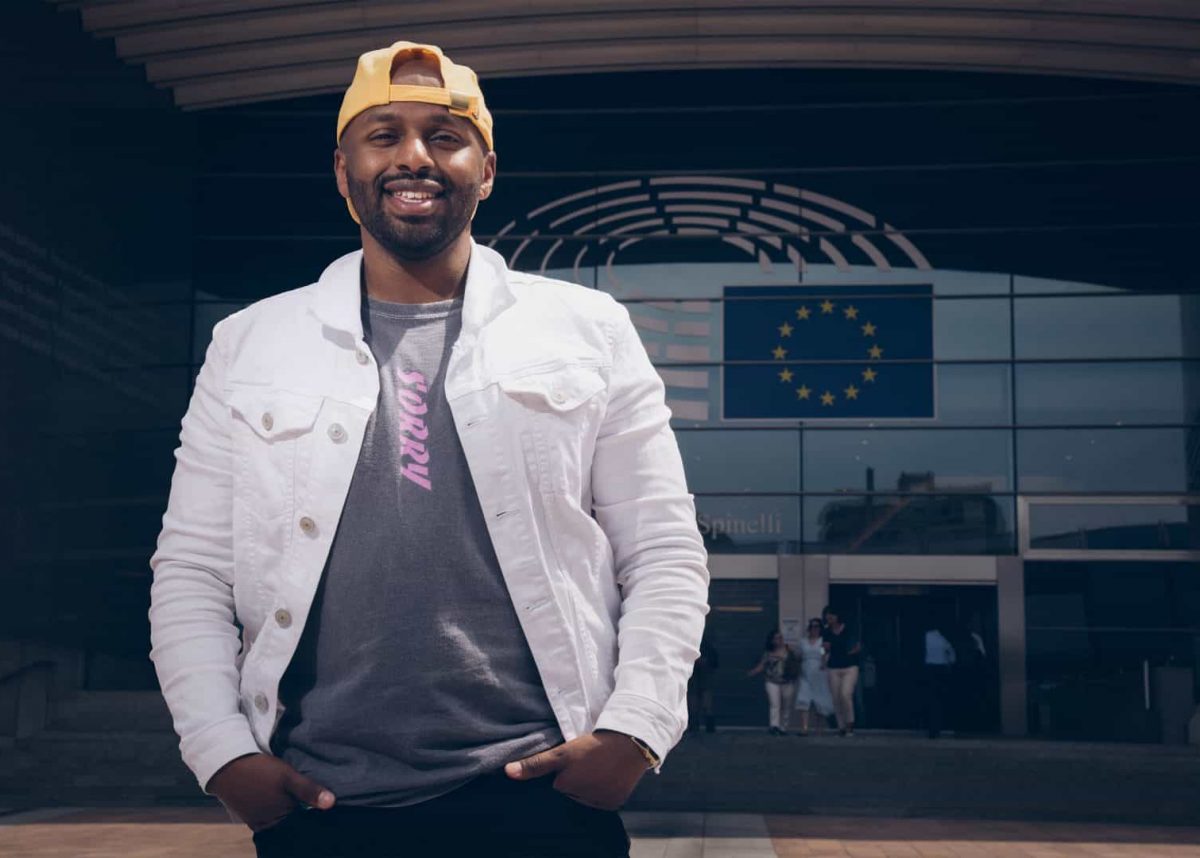 A prominent Green Party MEP has urged the party not to stand candidates in Labour/Tory marginal seats in an attempt to prevent Boris Johnson getting a majority.

He urged the party to “do the right thing” as time is running out and attacked the Liberal Democrats for splitting the opposition so “aggressively”, adding “It’s almost like they are more concerned with stopping Corbyn than stopping Brexit.

Magid Magid, an MEP for Yorkshire and the Humber and former lord mayor of Sheffield, proposed 44 seats where the Greens could stand aside to help Labour.

The Yorkshire and the Humber MEP has called for the Greens to follow the example of Chingford & Woodford Green where Labour’s Faiza Shaheen is taking on Iain Duncan Smith and the Greens have stood down their candidate.

We reported how the local Green Party there decided to support the Labour Party candidate as Iain Duncan Smith’s majority fell to just 2,438 in the last election.

“The Green Party has long believed the most vulnerable members of society need to be protected,” said John Tyne who had been the Green Party candidate. “The actions of Iain Duncan Smith as the architect of the failed rollout of Universal Credit mean that we believe he is unfit for office.

The Green Party has already entered into a Unite to Remain alliance with the Liberal Democrats and Plaid Cymru where they have agreed not to stand against each other in 60 constituencies across England and Wales.

In a series of tweets, Mr Magid said: “Now that the Brexit Party and the Tories have formed an unholy hard-right pact & Farage helping deliver a parliamentary majority for Boris, we are walking into inevitable disaster.

“That’s why I call on all Green Party candidates in Lab/Con marginals to not put yourself forward.

“I appreciate it’s difficult and I don’t ask this lightly but with so much at stake, our TOP priority should be to stop the Tories by any means necessary.

“We know what Boris Johnson’s deal means – a victory for oil and gas magnates, greedy pharmaceutical conglomerates and the hedgefund-elite, with job security, environmental protections and workers’ rights at great risk.

“With this danger at the door, I can’t understand the Lib Dems with their “Yesterdays Tories” leadership. Seeking so aggressively to split the vote further. I.e Canterbury – It’s almost like they are more concerned with stopping Corbyn than stopping Brexit.

“Yes it’s frustrating and arrogant of Labour to not even be willing to discuss the idea of working together to get rid of the tories.

“However, with such little time and no willingness shown by Labour, I’d rather us do the right thing, put the national interest before anything else.”

He added: “I understand that we do not have the luxury of time. I urge you to genuinely and honestly consider this step. Yes – we need proportional representation and complete reform of our democracy, from votes at 16 to an elected second chamber where the House of Lords sits now.

“However it makes me sick to my depths to imagine waking up on December 13 to a Tory government, excited to impose five more years of misery on the poor and Trumpism on us all. Thinking we could have done more to stop them.

“I came into politics due to the rise of UKIP. I’ve found my home in the Green movement, amongst hardworking courageous friends trying to save our world and make it better for everyone and I can’t bare to watch it be made worse at the hands of a Farage-Tory government.

“So let’s get the Tories out, end austerity, protect our environment, stop Brexit by winning a people’s vote and reform our democracy.

“Doing the right thing – with or without- being asked or praised is what we Green activist do best.”