A letter sent to local council leaders showed the government is offering them just £22 million for its 2.8 million people. 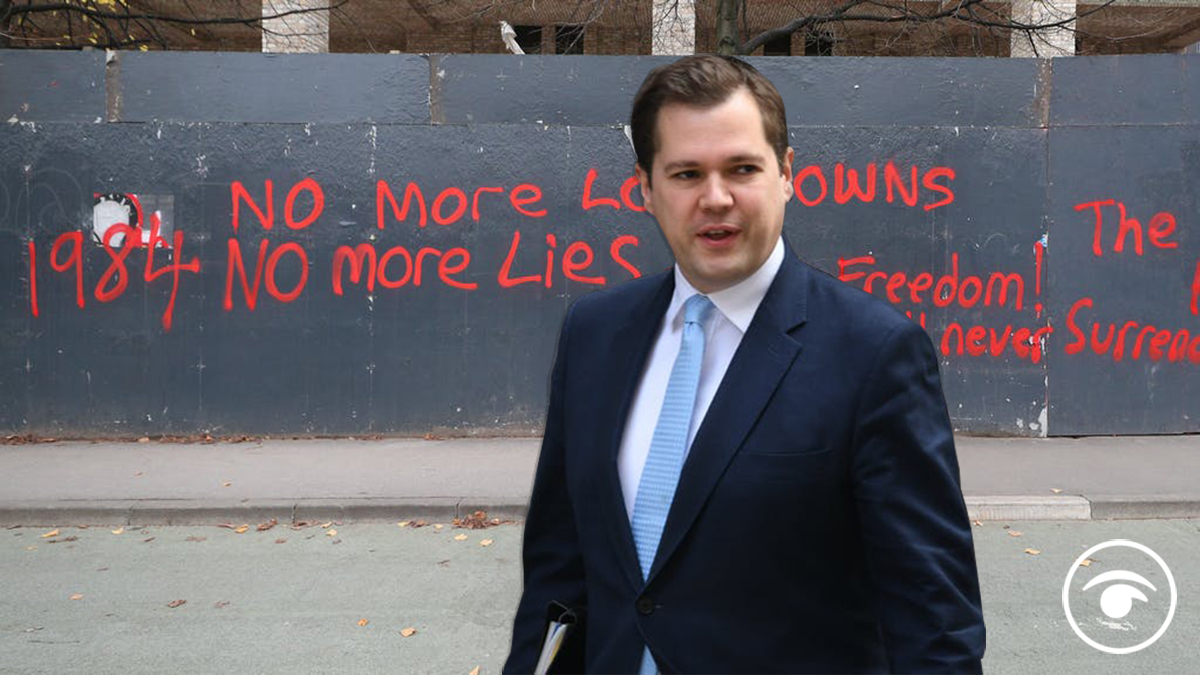 A letter sent by communities secretary Robert Jenrick has revealed that local authorities in Greater Manchester have been offered just £8 per head to deal with new coronavirus controls.

Local leaders have until midday today to reach a deal or have Tier 3 restrictions imposed upon them as cases continue to increase.

But the letter, seen by the Mirror, shows the government was offering the region just £22 million of confirmed funds – £8 per head – and still only “looking at” additional funding to help businesses.

Andy Burnham branded it “provocative”, saying the “late-night ultimatum” was “a bit odd” when the government hadn’t yet concluded talks over funds.

The metro mayor told Sky News businesses are “on the brink” and “close to collapse” while the government is “trying to penny pinch on Tier 3”.

This is letter sent to Greater Manchester council leaders:

Govt offering them £22m for 2.8m ppl and is “open” to looking at more to support local biz.

The imposition of Tier 3 controls would mean a ban on households mixing – including in private gardens or outdoor hospitality settings – while pubs and bars will be forced to close unless they serve meals.

So far only Liverpool City Region and Lancashire have come under the tightest restrictions in England – in each case with the agreement of local leaders.

The latest talks on Monday between the region’s leaders and the Government broke up without a deal, although Mr Burnham and Manchester City Council Sir Richard Leese said they still hoped for a “positive outcome”.

But at the same time they made clear their determination to hold out for a financial support package.

They said it was “surprising and disappointing” that an earlier offer of a hardship fund to top up furlough payments and support the self-employed had been taken “off the table” by Health Secretary Matt Hancock.

“This evening we have written to the Prime Minister reiterating our willingness to continue to work towards an agreement but reminding him that Greater Manchester has been in Tier 2 style restrictions for almost three months, and that this has taken a toll on people and businesses here,” they said.

“With this in mind, we do not believe it is in any way unreasonable for us to require better protection for our lowest-paid residents.”

Mr Burnham and Sir Richard also hit out at Downing Street for using “selective statistics” to raise concern about the public health situation in the region.

It followed a warning from a Government spokesman that the entire intensive care capacity in Greater Manchester could be filled with Covid-19 patients by November 12 unless action was taken.

However the two leaders insisted the region’s intensive care occupancy rate was not abnormal for this time of year.