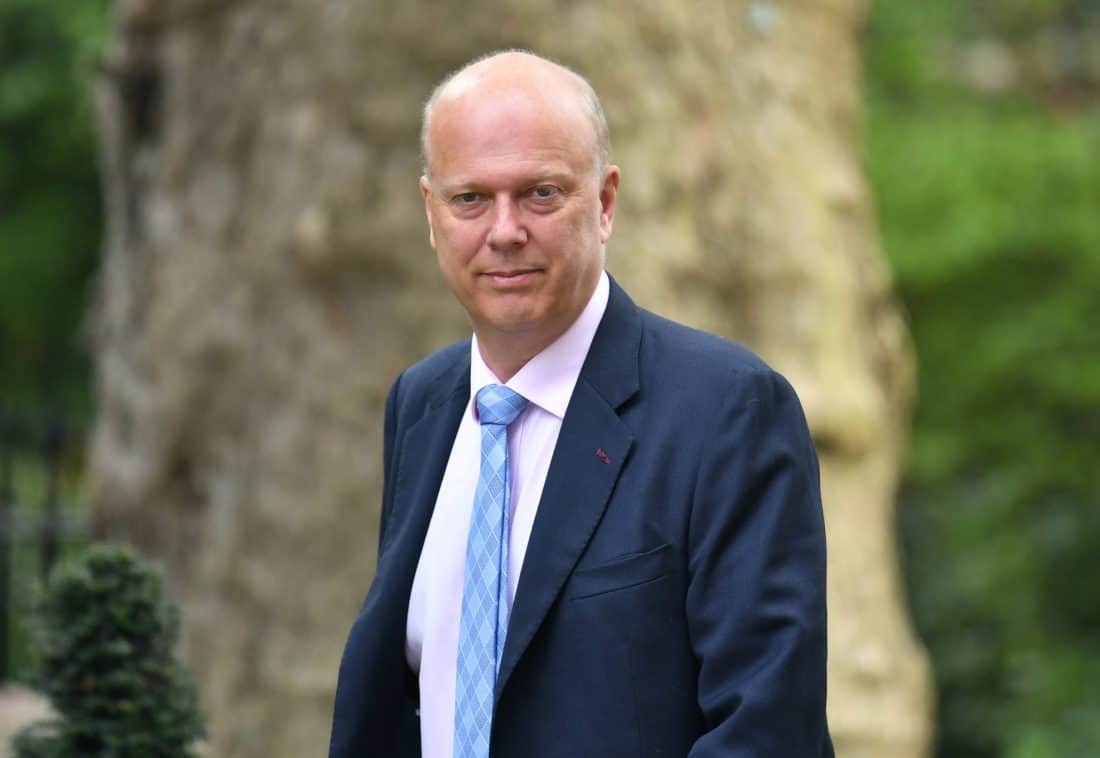 Former Cabinet minister Chris Grayling has quit the Commons Intelligence and Security (ISC) committee just weeks after he was blocked from heading the influential body.

The ex-transport secretary has written to the man who beat him to the chairmanship of the committee last month, Julian Lewis, to tender his resignation from the ISC.

Mr Lewis was expelled from the parliamentary Conservative Party after being elected head of the body with the backing of opposition MPs.

In the aftermath of the vote for chairman, Mr Lewis condemned what he called Downing Street’s attempt to impose its “preferred candidate” to lead the committee.

The move came after Mr Grayling was widely seen as Prime Minister Boris Johnson’s favoured candidate for the prestigious job.

In a statement at the time, Mr Lewis said that the 2013 Justice and Security Act explicitly removed the right of the prime minister to choose the ISC chairman and gave it to the committee members.

Amid the controversy, Downing Street denied that that the Government was seeking to “parachute” a preferred candidate in to the chairmanship, insisting that it was a matter for the senior parliamentarians on the committee to decide.

The impression that the Prime Minister wanted Mr Graling to head the committee – which oversees the work of the intelligence agencies MI5, MI6 and GCHQ – drew raised eyebrows across the political spectrum.

The decision to withdraw the Government whip from Mr Lewis left the Conservatives without a majority on the nine-member committee.

Mr Johnson had been heavily criticised for blocking its publication ahead of last December’s general election.