Analysis published by Labour has revealed the high proportions of people around the country working in sectors like manufacturing and retail - which have been hardest hit by the coronavirus recession. 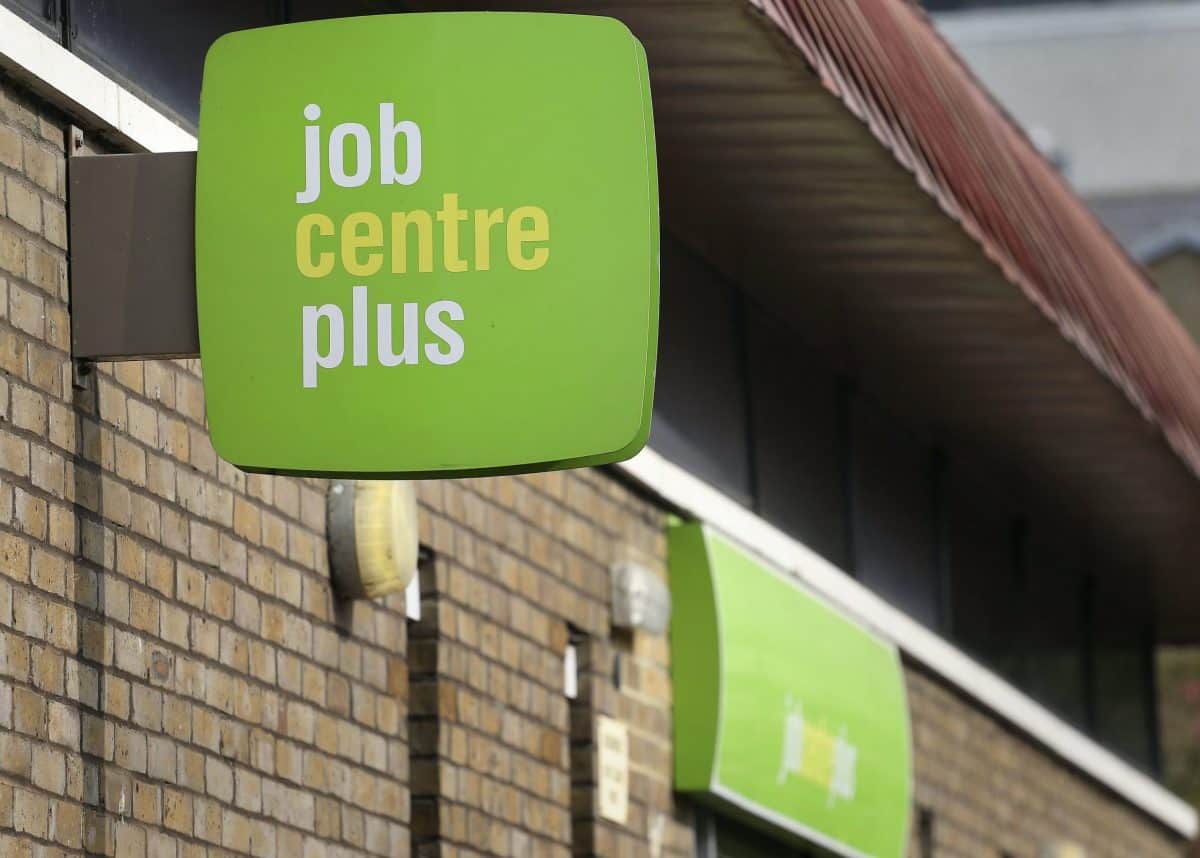 Labour has accused the government of “writing off parts of the UK”, as new analysis showed that areas like the North West will be disproportionately hit by the looming coronavirus jobs crisis.

Widespread redundancies are expected from next month, as furlough scheme is wound down. Companies will have to pay 10 per cent of staff’s wages, and the government will cut its contribution from 80 per cent to 70 per cent.

Analysis published by Labour has revealed the high proportions of people around the country working in sectors like manufacturing and retail – which have been hardest hit by the coronavirus recession.

The data shows that more than 10 per cent of the workforce in the North West is in the retail sector – the highest proportion of anywhere in the UK, followed by Wales and the North East.

Just 2.2 per cent of London’s workforce, by comparison, is in manufacturing – although 64,000 jobs in the capital rely on aviation and travel, which have been battered by the pandemic

Shadow Business Minister Matthew Pennycook said: “Ministers are writing off parts of the UK as the country enters recession, with figures suggesting some places will be disproportionately impacted by the jobs crisis.

“Labour is calling for the Government to U-turn on their damaging blanket approach to withdrawing furlough, which fails to consider the circumstances of different sectors nor the impact on the communities that have a proud history in these industries.

“The Government needs to do right by these communities and businesses, and see them through the crisis by targeting support, not pull the life raft away while the storm is still raging on.

“With a disproportionate number of women and young people working in retail – the hardest-hit sector – the Government’s approach also risks exacerbating inequalities already faced by these people too.”

Shadow Work and Pensions Secretary Jonathan Reynolds added: “Every job lost is a tragedy and we must do all we can to safeguard people’s livelihoods.

“We are in the midst of a jobs crisis right across the UK but these figures show certain areas are more at risk than others.

“The Government’s one-size-fits-all approach will see some communities hit harder and they must adopt a more tailored approach now if we are to avoid further job losses.”