“He doesn’t do what he says. The advantage of this Bill is that it enshrines the date in law", Jo Swinson says. 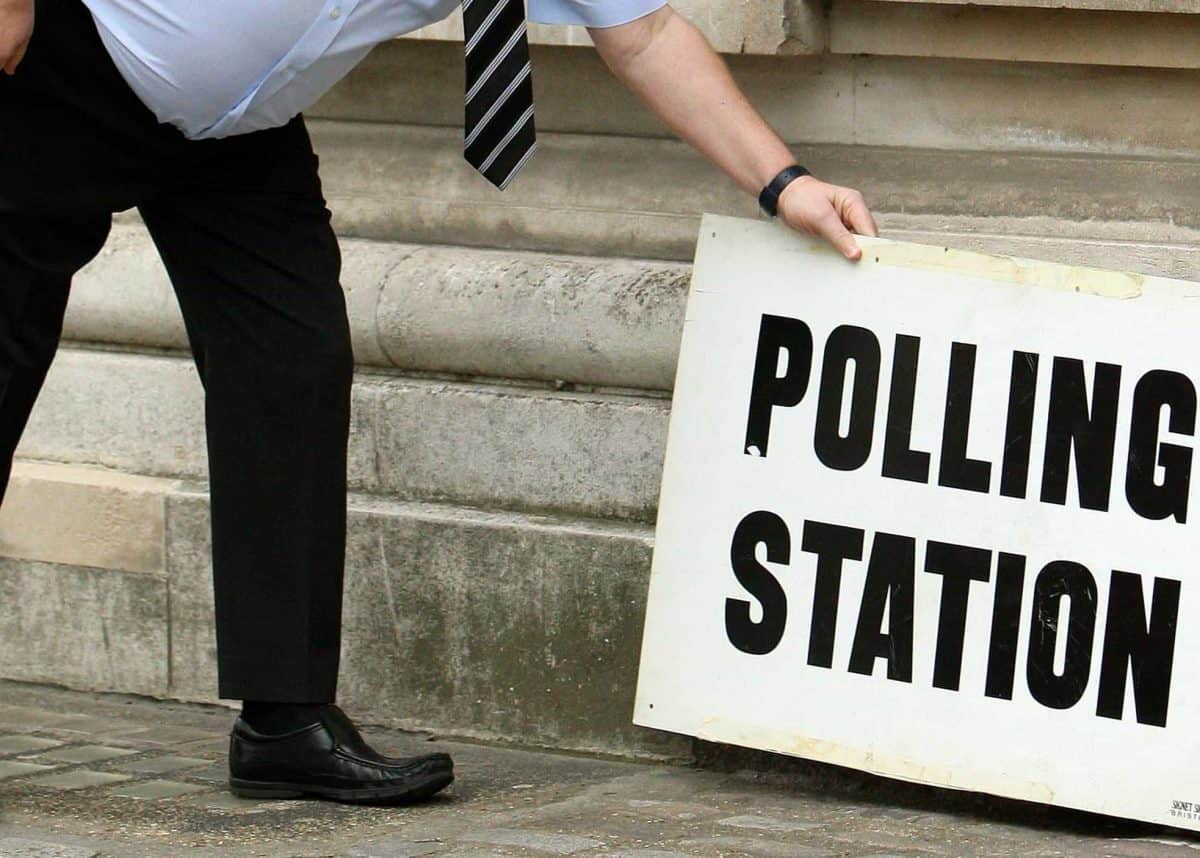 The Liberal Democrats and SNP bid to give Boris Johnson the pre-Christmas election he wants has been branded a “stunt” and a “gimmick” by the Tories.

Culture Secretary Nicky Morgan dismissed the offer as a “stunt” and said it would not change the Government’s decision to put a motion before the Commons on Monday asking MPs for an election on December 12.

Mrs Morgan said: “If the SNP and Lib Dems want an election then they have a chance to vote for one as quickly as tomorrow when the Government’s motion is voted on.

“We will see if they are in our lobby or not,” the Cabinet minister told Sky News’ Sophy Ridge On Sunday programme.

Mr Cleverly, in an interview on the BBC’s Andrew Marr programme, added: “We’re not going to listen to two parties who explicitly said they want to stop Brexit from happening.”

The Monday motion put down by the PM would need two-thirds of parliamentarians — 434 out of 650 — to back the move under the Fixed-Term Parliaments Act, while the Lib Dem-SNP proposal of a tightly-drafted Bill on Tuesday would need only a simple majority.

With the backing of 19 Lib Dem and 35 SNP MPs, Mr Johnson could secure an election without requiring Labour’s support – but the polling date would not be his to choose.

No deal is ruled out

Jo Swinson, leader of the Lib Dems, said the jointly-supported Bill would give legal certainty to the election date of Monday December 9, and ensure a no-deal Brexit is ruled out in the short term.

Pro-EU politician Ms Swinson said the PM could not be trusted on an election date, despite proposing December 12 for a trip to the polls.

“This is a man who is prepared to say anything,” Ms Swinson told the BBC.

“He doesn’t do what he says. The advantage of this Bill is that it enshrines the date in law.”

He doesn’t do what he says

She said the “time pressure” involved in securing an election before a delayed Article 50 deadline meant the party would not pursue amendments such as votes for 16-year-olds to the Bill.

The PM has requested a three-month extension from Brussels, as per the terms of the Benn Act.

“I would love to see votes for 16… but I recognise that the time pressure we are under right now doesn’t give us that luxury – January 31 isn’t that far away,” she said.

The Lib Dems said their Bill would not allow a general election unless Brexit was delayed until at least January 31 in order to push back the threat of leaving the European Union without an agreement – a move they hope will entice Jeremy Corbyn’s Labour Party to back it.

Shadow home secretary Diane Abbott said Labour would “discuss” what was being proposed with opposition colleagues.

Mr Corbyn had previously said he wanted to wait for the EU’s decision over the length of the Article 50 extension before deciding whether to whip MPs in support of Mr Johnson’s bid for a winter election.

We’ll discuss it with Ms Swinson

Ms Abbot told Marr: “We’ll discuss it with (Ms Swinson). What is problematic about the Bill is not necessarily the notion of an election on December 9, it’s that the Bill is calling on the EU to give us an extension.

“We can’t dictate to the EU what length of extension they want to give. We have to hear from them.”

“It’s just a stunt so the Lib Dems can get on the telly today,” he told Sky News.

Related: Majority of Brits say Brexit referendum should never have been called