The figures come as the Treasury release a breakdown of where and when the Government has allocated money. 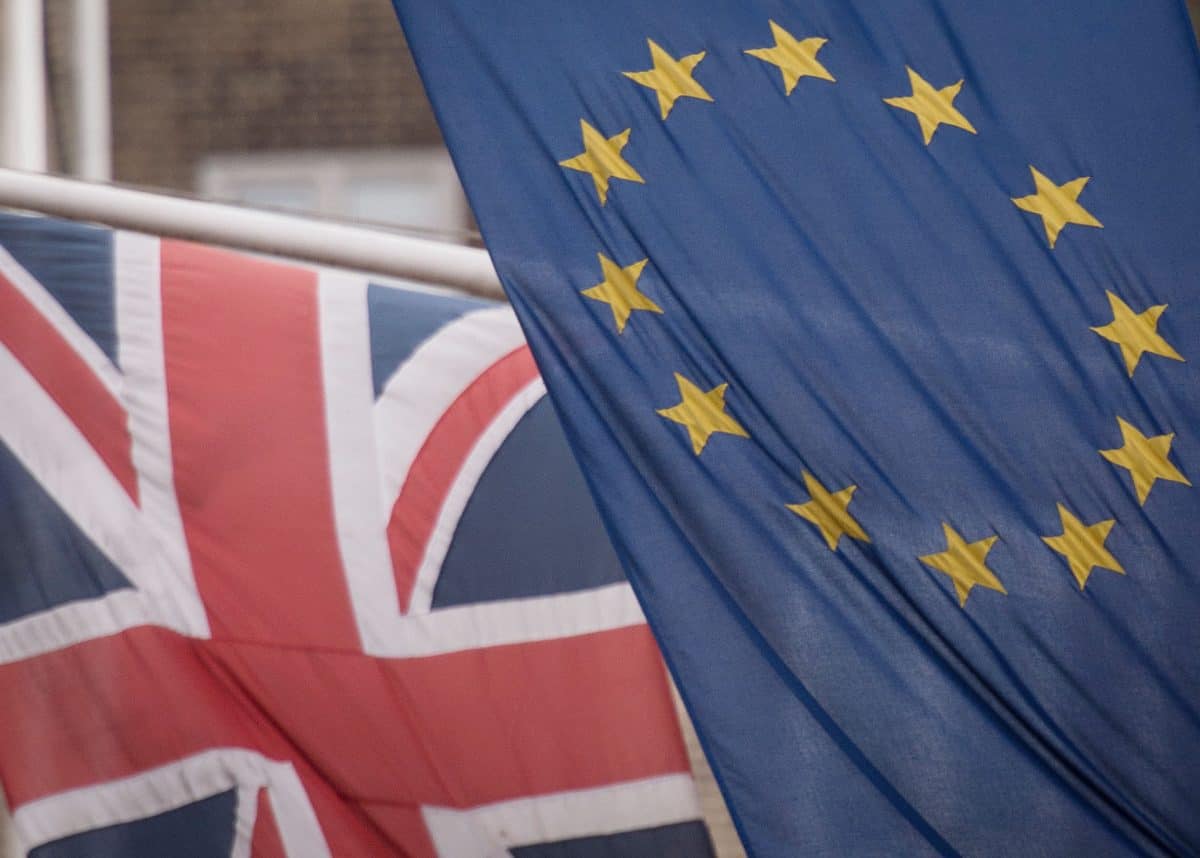 The government is projected to spend over £6 billion on Brexit, Treasury figures have shown.

Before today’s announcement of an additional £2.1 billion of Brexit funding, a total of £4.2 billion had already been allocated by the Government to prepare for the UK’s departure from the EU.

Spending began in autumn 2016, a few months after the referendum, when £400 million was earmarked for Brexit.

The Treasury has published a breakdown of how this £4.2 billion has been allocated.

Four departments have taken just over two-thirds of the total:

– The Home Office has received the largest portion – £935 million, or 22 per cent of the total

The additional £2.1 billion brings to £6.3 billion the total the Government has made available for Brexit.

Of the £1.1 billion allocated immediately, the biggest portion (£434 million, or 39 per cent) has been assigned to ensure medicines and medical products remain available. 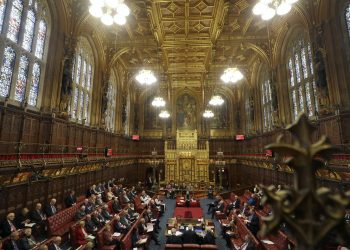