“His message is confusing and dangerous. You cannot stay alert to something you can’t see." 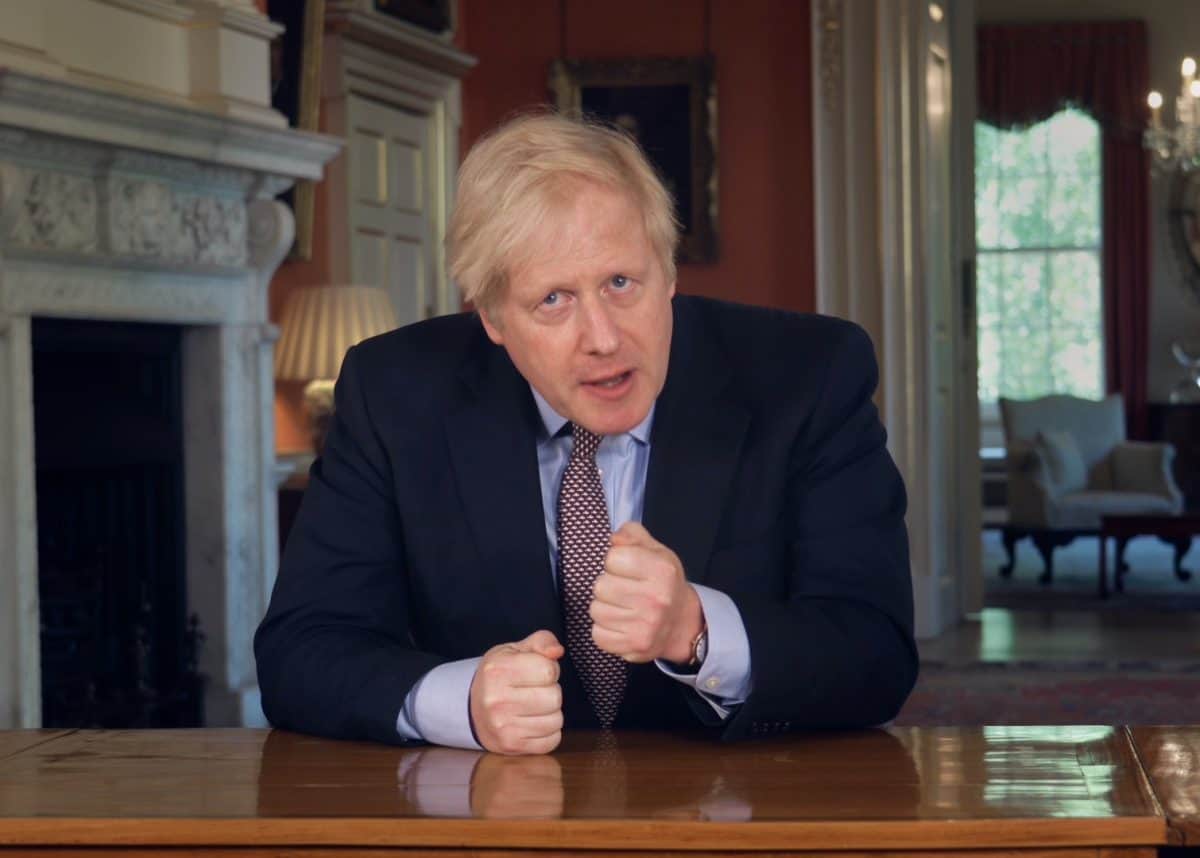 The government has been criticised for “dangerous” mixed and confused messaging following Boris Johnson’s crucial speech on the coronavirus lockdown measures.

The Prime Minister outlined “the first sketch of a road map” this evening with a new alert system to determine when aspects of the economy and social lives can be restarted.

But the speech has been lambasted for its lack of clarity.

“I think that what the country wanted to hear tonight was real clarity and sense of consensus, and I don’t think we’ve got that. I’m afraid the messaging, ‘Stay Alert’ just isn’t clear enough.”

Elsewhere, there was a mixed reaction to the announcements.

Adam Brooks called the speech “clear and informative”, but others were not so sure:

Am I being slack or has Boris literally just waffles on for 15 mins to say we can go outside for a bit longer?? #BorisSpeech #COVID19