The Good Law Project vowed to pursue a judicial review against Gove over Public First - a company run by a pair of long-time allies of Cummings - which was awarded a string of public contracts uncontested. 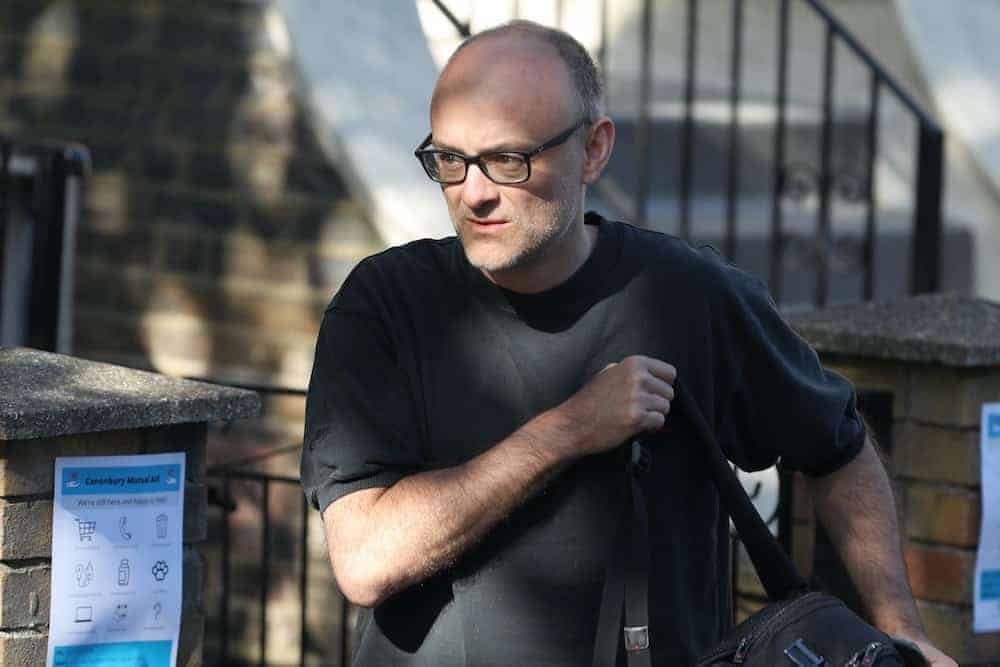 Lawyers for Michael Gove have refused to engage with legal proceedings against him, after campaigners challenged suspected breaches of procurement law in the awarding of a lucrative contract to longtime colleagues of Dominic Cummings.

The Good Law Project vowed to pursue a judicial review against Gove over Public First – a company run by a pair of long-time allies of Cummings – which was awarded a string of public contracts uncontested.

However a statement by Good Law Project revealed that Gove’s lawyers have refused to provide any information about how the contract was awarded, and has challenged the right of the group – fronted by Jolyon Maugham QC – to bring the case.

“We believe that the judicial review should succeed for several reasons,” the statement said. “First, the Government can’t rely on emergency procurement procedures for services such as focus groups and communications services.

“Second, it can’t breach procurement safeguards to let a six month contract on the grounds of urgency.

“And third, there is apparent bias in the grant of this large contract to long-time associates of Gove and Cummings. Importantly, we reserve our position in relation to whether there might be actual bias.

“The evidence we have provided show how lucrative the contract was. In the witness statements, we reference conversations with industry specialists, who tell us £840,000 is an “extraordinary”, “crazy” or “insane” price.

“Worryingly, these industry experts have also told us that they dare not raise their heads above the parapet to complain publicly, because they fear they will be “punished” by the Government for doing so.

“And therein lies the rub. The Government says that we cannot challenge the contract because we don’t have ‘standing’ – the only people who can challenge, it says, are those they have frightened into silence.

“But we must and will stand up to them. Procurement rules exist to ensure value for public money; they aim to mitigate bias and prevent cronyism. Government must not, under cloak of public emergency, hand out large sums of cash to long-time associates.”

The government is already facing a string of legal challenges after it awarded multimillion pound contracts for PPE to a number of obscure companies – including a sweet wholesaler and a ‘family office’ owned through an offshore holding firm. 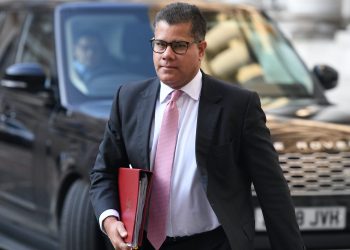