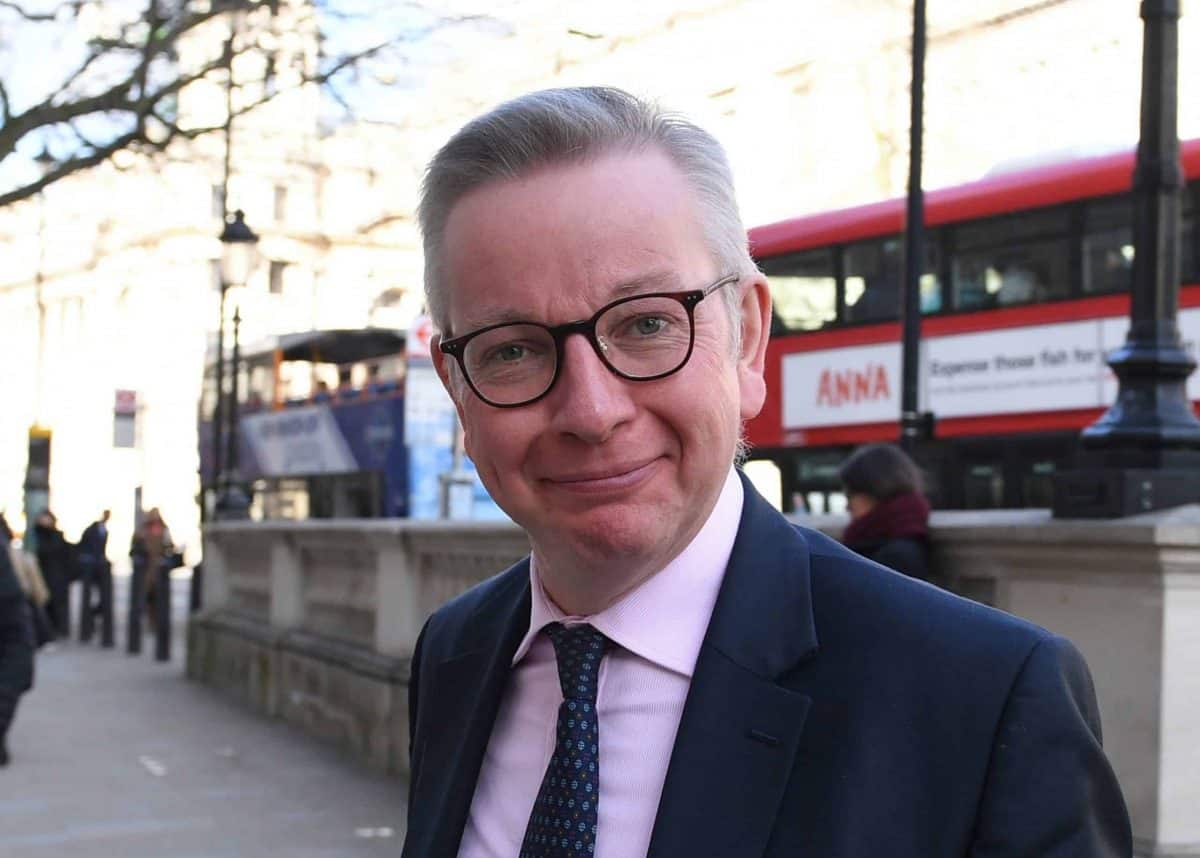 An amendment to protect and maintain standards on animal health and welfare, food safety and the environment in the UK in any post-Brexit trade deal was voted down last night, by 337 votes to 251.

New Clause 11 to the Trade Bill – put forward by Labour leader Keir Starmer with the support of Green Party MP Caroline Lucas and others – related to imported agricultural goods.

The amendment would have guaranteed that standards remained “as high as, or higher than” those that exist currently, in the following areas:

The government has repeatedly pledged to uphold food and animal welfare standards after Brexit. 336 of the 337 MPs who voted New Clause 11 down belong to the Conservative Party.

Speaking in 2018 when he was environment secretary Michael Gove – now Chancellor of the Duchy of Lancaster – vowed to deliver a ‘Green Brexit’, claiming that there was “no way in which animal protection can be diminished in any way, in any shape, or in any form”.

In the same interview with the BBC, Gove lashed out at the way social media “corrupts and distorts” political discussion – after the Tories attracted criticism for voting against incorporating a section of an EU treaty recognising that animals could feel emotions and pain into the Theresa May’s Brexit deal.

However last night’s vote was seized on by critics, who claimed that the rejection of the amendment – which ran along party lines – opened the door to a lowering of standards.

Among them was food writer Jay Rayner, who said: “For years now Michael Gove has promised no dilution of food and animal welfare standards as a result of Brexit. Last night he voted against an amendment that would have guaranteed that. I’m not surprised. Just think it’s worth acknowledging that he is, straight up, a liar.”

Jolyon Maugham QC, Director of the Good Law Project, added: “Gove: “As we leave the EU we will deliver a Green Brexit, not only maintaining but enhancing animal welfare standards.” Last night he voted against this clause.”