Asked in an interview with the Daily Mail whether she had an affair with Johnson while he was with then wife Marine Wheeler - who he divorced last year - Arcuri said: “I think that goes without saying…” 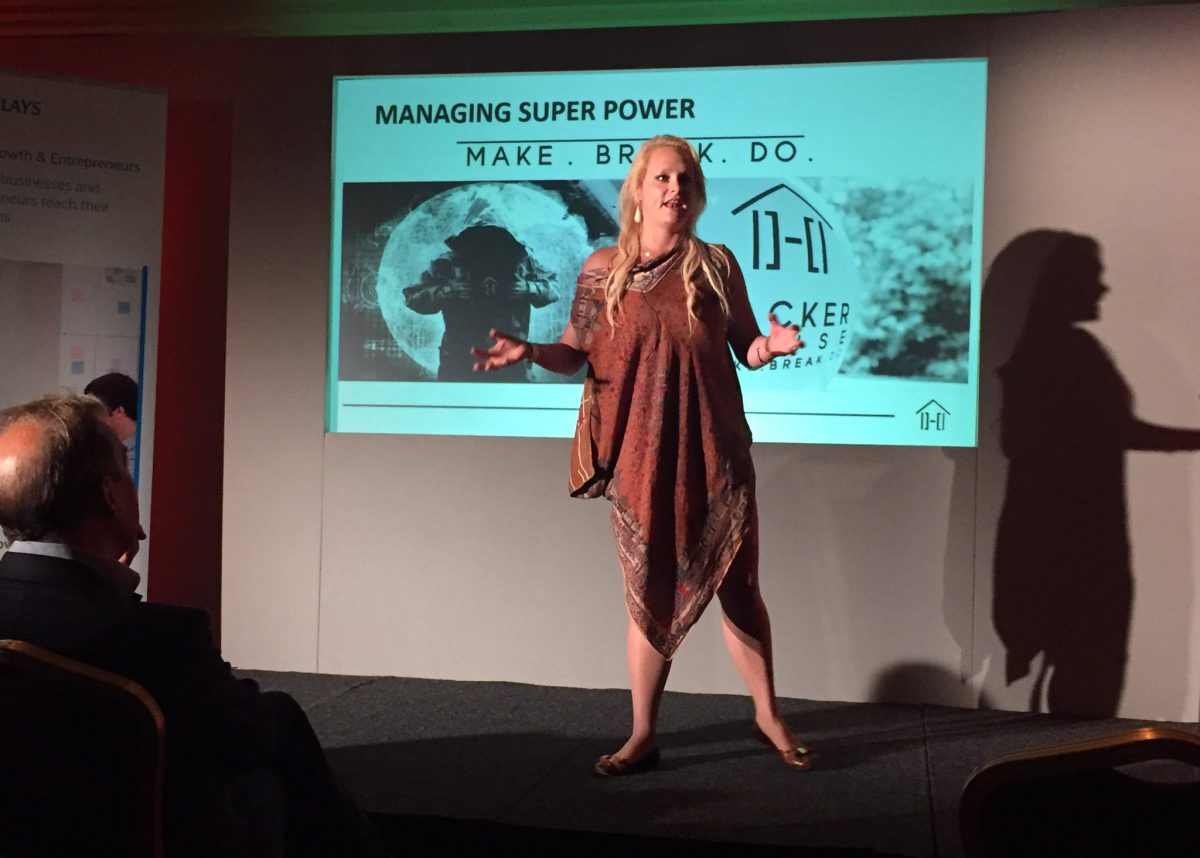 American businesswoman Jennifer Arcuri has admitted having an affair with Boris Johnson, months after allegations that he abused his position as London mayor to get her preferential treatment.

The prime minister initially dodged a criminal investigation after a police watchdog discovered no evidence that he secured Arcuri’s participation in foreign trade trips he led, or funnelled the payment to thousands of pounds of taxpayer money in her direction.

Asked in an interview with the Daily Mail whether she had an affair with Johnson while he was with then wife Marine Wheeler – who he divorced last year – Arcuri said: “I think that goes without saying…”

She added: “It’s pretty much out there… But I’m not going to talk about it.”

Elsewhere in the interview – which took place in Kentucky – Arcuri discusses being bombarded but “avalanches of passion” from Johnson.

Asked if she loved the prime minister, she said: “At the time I cared for him very deeply, but I never used the L word. I wouldn’t have recognised being in love.

“I cared very much about this man and I think that’s resolutely clear. That’s all I want to say.”

Arcuri has previously admitted that the pair initially had an “electrifying” meeting in 2011, before Johnson made up to ten visits to her home office in Shoreditch.

Their relationship leapt into the public eye in 2019 when it emerged that thousands of pounds of money had gone to Arcuri’s start-up tech company, Innotech, including from London and Partner’s – the mayor’s promotion agency.

A 112-page report from the Independent Office for Police Conduct eventually concluded that Johnson should have declared an interest with Arcuri, and his failure amounted to a breach of the Greater London Assembly’s code of conduct.

In the Mail interview, Arcuri denies financial wrongdoing, saying: “They claim I profited financially from my friendship with Boris … It’s not true.”

She adds that she has been working on “fictionalised comedy drama about a young American woman and her political encounters in London” and plans to return to the UK when coronavirus restrictions are lifted.