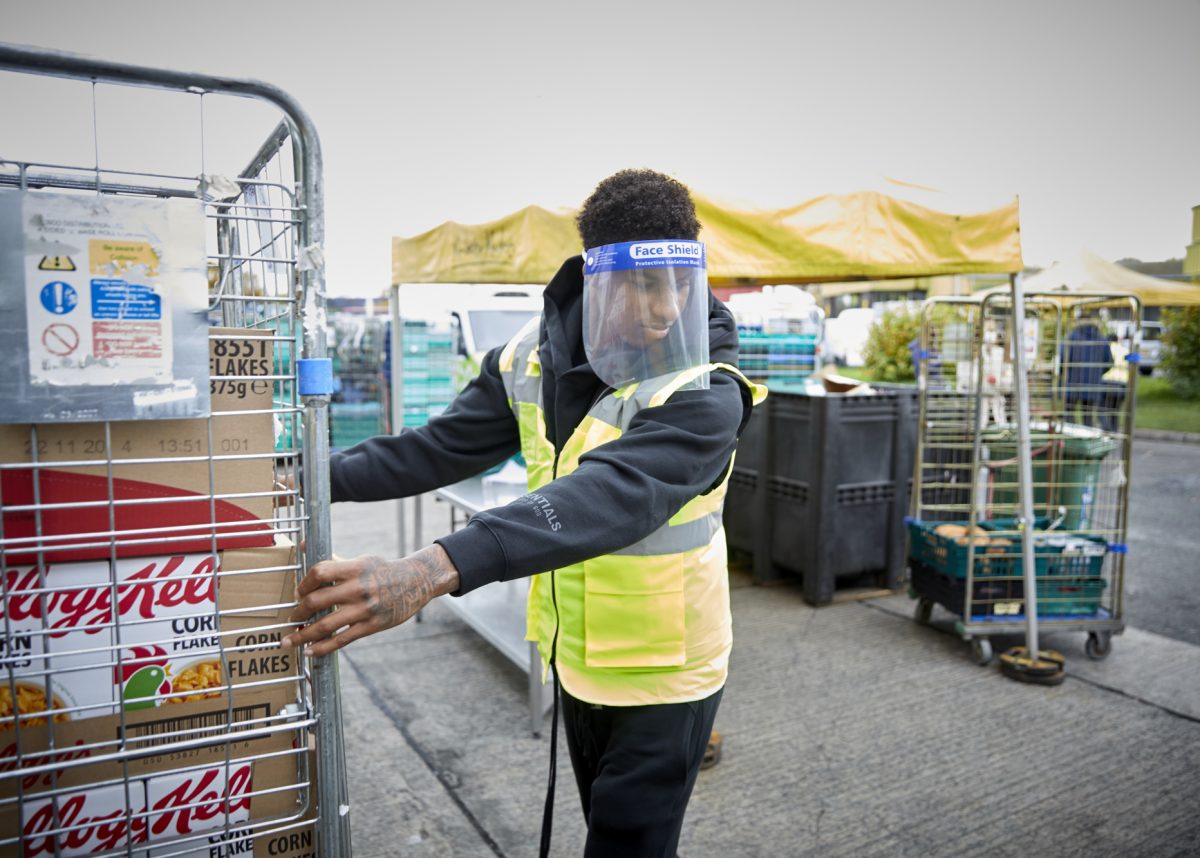 Scores of businesses across England have backed Marcus Rashford’s campaign and stepped in to offer free school meals to vulnerable kids during half-term – despite 322 Tory MPs defeating the scheme in parliament.

A viral campaign led by Manchester United star Rashford to extend the scheme through the Christmas holidays made it to parliament earlier this week, as the striker called on politicians from across the House of Commons to think of children forced to go hungry.

But the effort was denied by 322 Conservative MPs who controversially voted against feeding some of the country’s neediest children. Some went as far as calling out Rashford for “virtue-signalling”, with one MP proudly proclaiming that he was “against nationalising children”.

‘This is the England I know’

Less than a day later, a huge number of businesses have stepped into the breach and offered to help out where the government would not – despite a number of them likely struggling to cope with the impacts of Covid-19.

Hospitality businesses, local councils, shops, cafes and schools from Hammersmith to Hexham have all pledged support for Rashford. The England striker has been highlighting those getting involved on his Twitter feed, and the campaign seems to be quickly gaining momentum.

“Blown away by news of local businesses stepping up to fill the voucher scheme deficit during the October half term,” he wrote. ”Selflessness, togetherness, this is the England I know.”

One business in Wigan added: “We stand with Marcus Rashford, not with the 322.”

Amid all the gloom, Rashford’s efforts – and the response he has received from businesses across England – are a ray of light, with many quick to praise the footballer’s hard work.

Days after scoring a crucial winner for his club versus Paris Saint Germain in the Champion’s League, Rashford was pictured at a food-bank – volunteering with his mum.

Follow the England star’s Twitter page for updates on which local businesses are getting involved with his campaign. 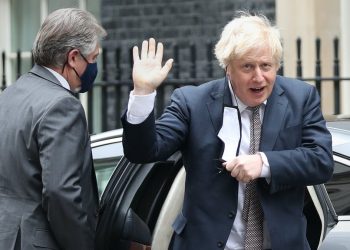