"It's time to let Brexit Boris finally jump over the cliff!" 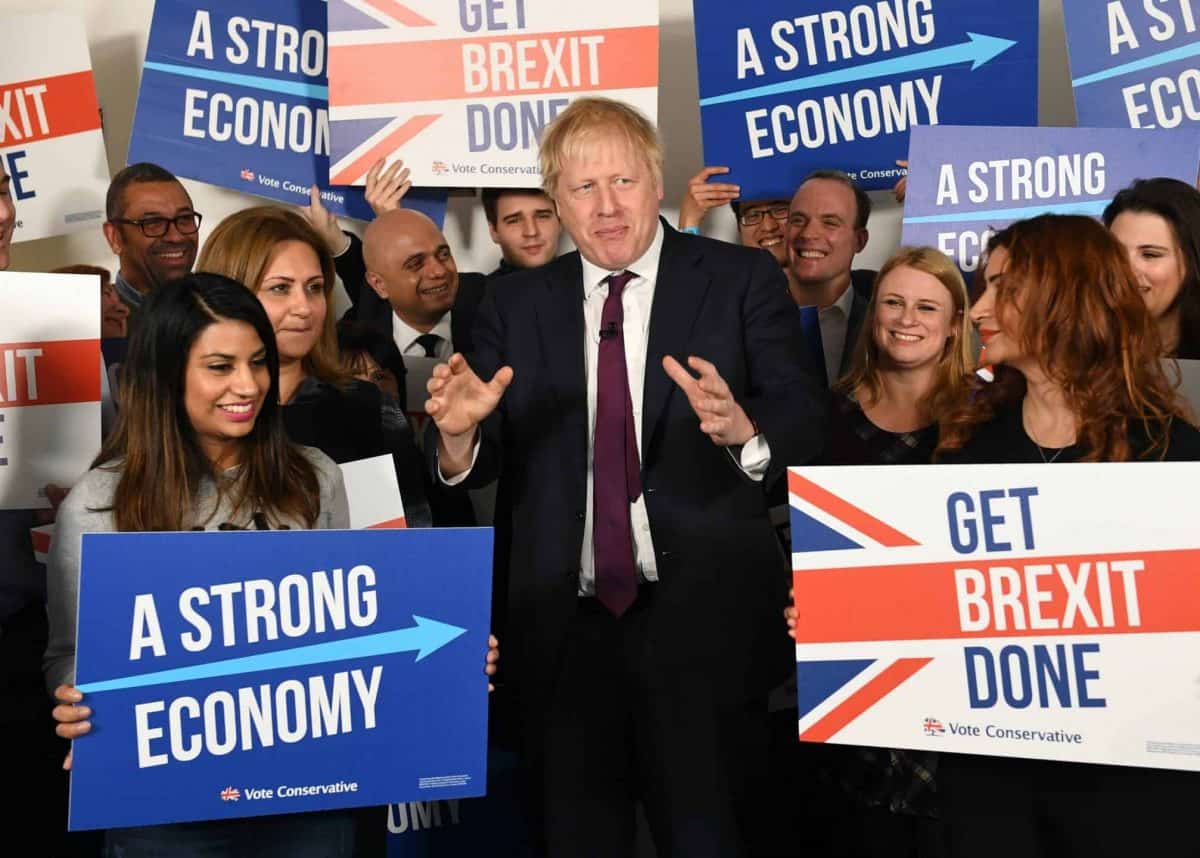 Germany newspaper FOCUS has raised doubt over the likelihood of a Brexit deal happening before the new deadline, saying “It’s time to let Brexit Boris finally jump over the cliff!”.

The EU reiterated that a post-Brexit trade agreement between the UK and the European Union must be achieved “in October at the latest” in order for it to be ratified in time.

On Monday, a No 10 spokesman said the Government is still confident a deal can be reached in September, but people are growing increasingly wary.

“The British have cost us enough nerves”

Part of the reason why the EU should play hardball is that the British negotiating process “was never designed to actually achieve a result” but to “allow so much time pressure to arise that the EU will at some point buckle”.

“This tactic is tiresome, dishonest, and wastes time and resources,” Moritz says, warning that a no-deal Brexit now looks more likely than not – a consequence that will be “uncomfortable for the EU” but “disastrous” for Britain.

Latest round of negotiations

UK has “not shown a willingness to break the deadlock”