Osborne's austerity cuts were blamed for the first stall in UK life expectancy in 100 years. 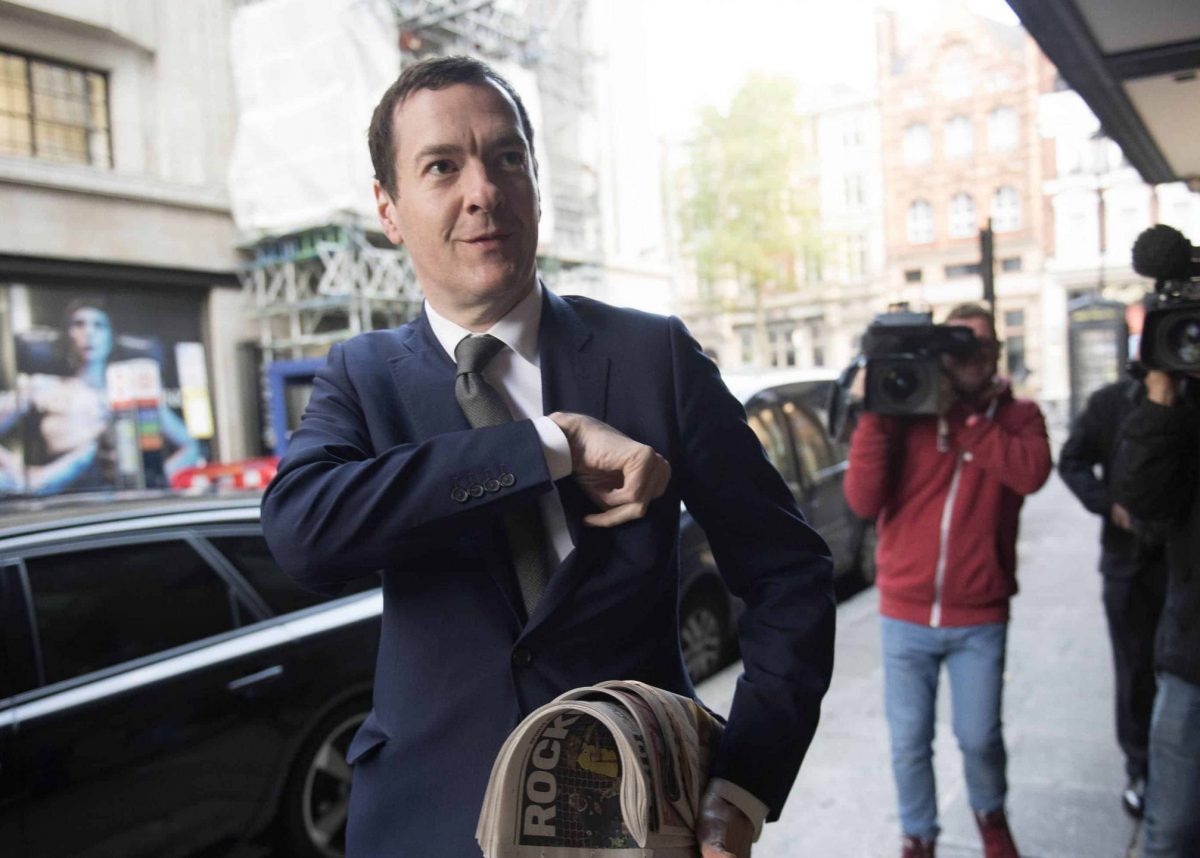 George Osborne, the architect of Britain’s controversial austerity drive after the financial crisis, has indicated that another period of belt-tightening will be needed to deal with the fiscal damage wrought by the coronavirus shock.

The former chancellor backed Rishi Sunak’s plans to spend now in order to avert an economic catastrophe, but warned that the additional debt created will ultimately have to be tackled.

Speaking at a Confederation of British Industry Webinar event he said:

“When this is over there is going to be a very large amount of debt and it’s not going to be bonanza time.

“We’ll be going back into a period of retrenchment and trying to bring public-sector debt down. That is something we can focus on later.”

Osborne took an uncompromising approach to tackling a budget deficit that topped 10 per cent of economic output in the aftermath of the global recession.

Brutal cuts to public services and welfare payments made him a target for anti-austerity campaigners and the Labour Party under Jeremy Corbyn’s lead.

A landmark review by public health expert Sir Michael Marmot recently blamed austerity as life expectancy in the UK stalled for the first time in 100 years.

He said: “Poverty has a grip on our nation’s health – it limits the options families have available to live a healthy life.

“Government health policies that focus on individual behaviours are not effective. Something has gone badly wrong.”

The findings chime with a UN report by Philip Alston which said the UK Government’s austerity policies are entrenching high levels of poverty and inflicting unnecessary misery in one of the richest countries in the world.

The sudden “ton of bricks approach” poured hardship on people who are already under immense pressure, and is “utterly inconsistent with the essential underpinnings of human rights and the British sense of community and the values of justice and fairness”, Alston concluded.