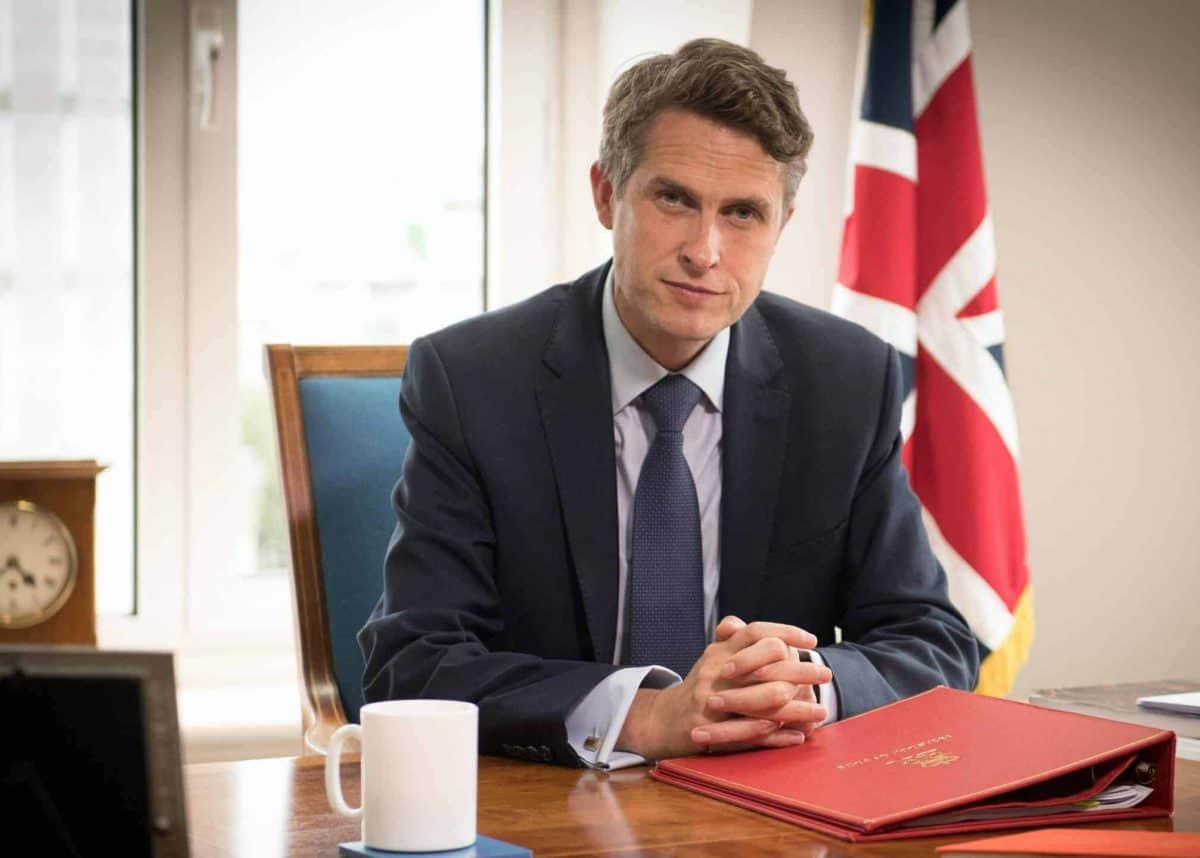 A major U-turn by the Government will see tens of thousands of A-level students in England receive increased grades, with Education Secretary Gavin Williamson apologising for the distress caused by the debacle.

Following criticism from students and headteachers and complaints from dozens of Tory MPs, grades will now be based on teachers’ assessments rather than a controversial algorithm devised by regulator Ofqual.

A Level, AS Level and GCSE results will now be based on teacher-assessed grades.

Students will receive the higher of their teacher-assessed grade or their moderated grade. pic.twitter.com/9PNz166VyO

Gone down the “Wrong road”

The change will also apply to GCSE results in England, which are due to be released on Thursday.

Mr Williamson apologised for the handling of the process, which followed the cancellation of exams due to coronavirus.

Ofqual’s chairman Roger Taylor admitted the regulator had gone down the “wrong road”.

Mr Williamson accepted it had produced more “significant inconsistencies” than could be rectified through an appeals process.

What does a minister have to do to get sacked these days?

Mr Williamson said: “This has been an extraordinarily difficult year for young people who were unable to take their exams.

“We worked with Ofqual to construct the fairest possible model, but it is clear that the process of allocating grades has resulted in more significant inconsistencies than can be resolved through an appeals process.

“We now believe it is better to offer young people and parents certainty by moving to teacher-assessed grades for both A and AS-level and GCSE results.

He claimed the scale of the problem had only become clear over the weekend.

“As we looked in greater detail over Saturday and Sunday, it became evident that further action needed to be taken,” he said.

Mr Williamson did not say whether he retained confidence in Ofqual, but acknowledged the body had worked “incredibly hard” to ensure fairness.

The Government has had months to sort out exams and has now been forced into a screeching U-turn after days of confusion.

This is a victory for the thousands of young people who have powerfully made their voices heard this past week.

Labour leader Sir Keir Starmer said: “The Government has had months to sort out exams and has now been forced into a screeching U-turn after days of confusion.

“This is a victory for the thousands of young people who have powerfully made their voices heard this past week.”

Ofqual apologised for the “uncertainty and anxiety” suffered by pupils.

Mr Taylor said: “What changed was seeing the experience of young people receiving grades and being distressed at the need to then go and appeal grades where they felt they were wrong.

“This was causing anxiety for young people, it was putting an administrative burden on teachers at a time when they needed to be preparing for a new school term.

“Seeing this we realised we had taken the wrong road here and we needed to change course.”

The devolved administrations in Wales and Northern Ireland also announced they were moving to teacher-assessed grades.

The Scottish Government was forced into a U-turn last week after a backlash about the moderation system used there, giving advance notice of the chaos elsewhere in the UK, but UK Government ministers had previously insisted they would not follow the example set in Holyrood.

Mr Williamson had claimed there would be “no U-turn, no change” and a shift like Scotland would lead to “rampant grade inflation”.

In the end, this is the right decision from @ofqual and I hope that it gives reassurance to the thousands of pupils who have done their A Levels and those waiting for GCSE results. Chair of Ofqual confirmed that BTECs will be unaffected.

Robert Halfon, chairman of the Commons Education Select Committee and a Tory MP, said there would be lessons to be learned but “in the end, this is the right decision from Ofqual”.

The move could cause further uncertainty for A-level students hoping to go to university, as an increase in the number of people achieving the required entry grades could cause trouble in the admissions process.

For others the change may already be too late if they have missed out on courses as a result of the lower grades awarded last week.

The Department for Education said a cap on the number of places that universities can offer was being lifted.

Paul Whiteman, general secretary of school leaders’ union NAHT, said: “The big question remains as to why this decision has taken so long to come, as it may already be too late for some A-level students who have already missed out on their first choice of university and course.”