The Government does not understand what PPE key workers need or how to distribute it, a parliamentary committee said 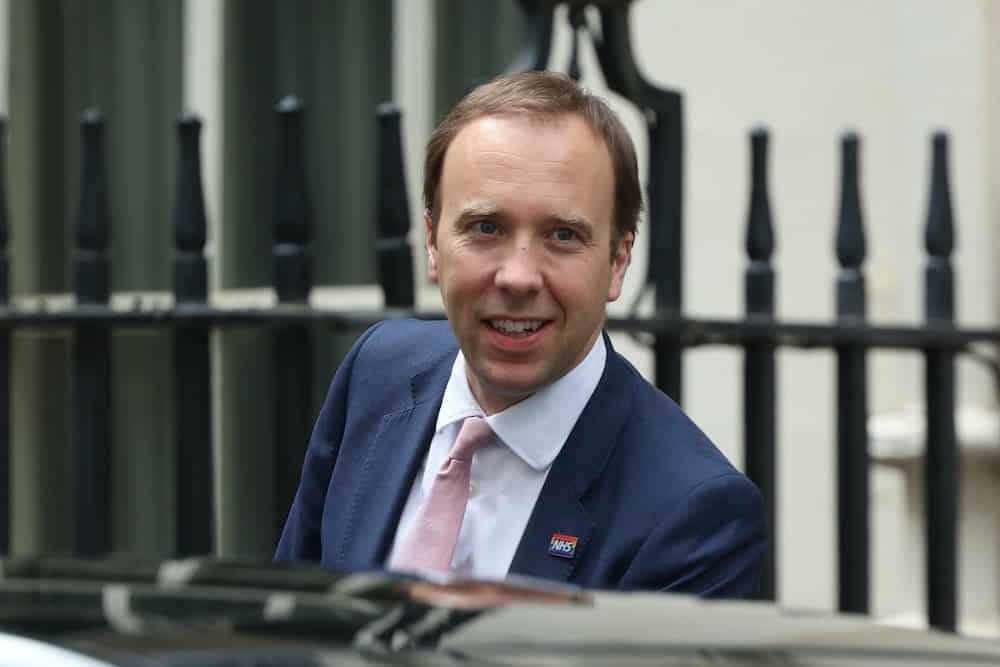 NHS and care workers risk being left without adequate PPE if Britain suffers a second wave of the Covid-19 pandemic because the Government has not reacted with “sufficient urgency” to address shortages, a top parliamentary committee has warned.

In a shocking new report, the Public Accounts Committee warned that the Government does not understand what protective equipment frontline workers need, or how to distribute it to hospitals and – most crucially – care homes.

The committee’s findings come amid widespread outrage over Boris Johnson’s comments that many care homes “didn’t really follow the procedures in the way that they could have”.

The prime minister’s remarks – made on a visit to Yorkshire on Monday – were condemned as “clumsy and cowardly” by Mark Adams, the chief executive of Community Integrated Care, which provides care to a range of people in England and Scotland.

He added: “If this is genuinely his view, I think we’re almost entering a Kafka-esque alternative reality where the Government set the rules, we follow them, they don’t like the results and they then deny setting the rules and blame the people that were trying to do their best.”

The Public Accounts Committee said it was “extremely concerned” by the shortages of PPE faced by NHS and care workers at the height of the pandemic.

Although it noted that the Department of Health and Social Care had pledged to build up its stocks of face masks and protective gowns to meet long-term demand, MPs said they were “not convinced that it was treating the matter with sufficient urgency”.

It added that it was unclear what arrangements had been made to source and distribute PPE across the social care sector, and urged the Government to clarify when it expects to have a “predictable” supply of PPE.

Meg Hillier MP, Chair of the Committee, said: “The Government conducted a large pandemic practice exercise in 2016 but failed to prepare.

“The previous Committee warned on the lack of plans to ensure access to medicines and equipment in the social care sector in the event of a no deal Brexit, but, again, the Government failed to prepare.

“There must be total focus now on where the problems were in procurement and supply in the first wave, and on eradicating them.”

The Committee also found that, despite Johnson’s pledge of significant extra funding for the NHS, underlying issues that have dogged the health service for years remain unsolved.

All NHS trusts in England were running a combined net deficit of £827 million in 2018-19. The health service’s financial woes coincided with an unprecedented rise in waiting times – with a historical high of 4.23 million people on waiting lists by the end of March last year.

Hillier added: “The pandemic has thrown the deep, long-term underlying problems in NHS capital and financial management into stark relief.

“There is no room and must be zero tolerance for allowing the underlying funding problems to continue.”