Larry Summers says Britain is “delusional” if it expects a favourable trade deal with America after Brexit. 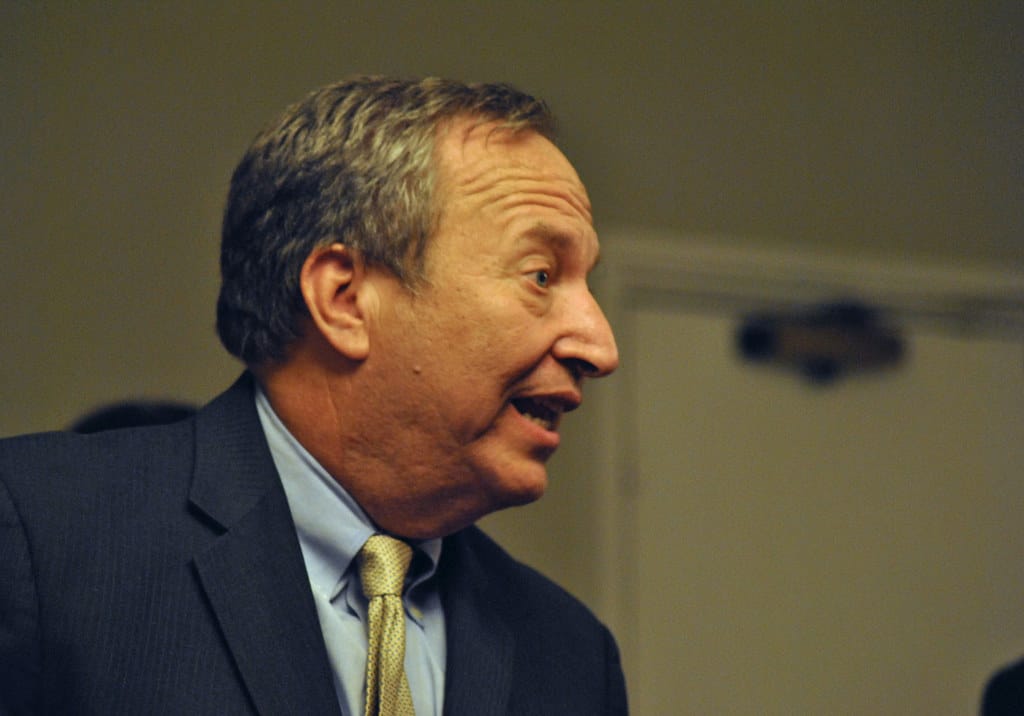 Larry Summers has said it is “delusional” for the UK to expect a favourable trade deal with America after Brexit.

The former US treasury secretary said Boris Johnson’s “do or die” strategy has robbed the “desperate” UK of any leverage in future trade talks.

Talking to BBC Radio 4’s Today programme, he said: “Look at it from America’s point of view: Britain has much less to give than Europe as a whole did, therefore less reason for the United States to make concessions.

“When you have a desperate partner, that’s when you strike the hardest bargain.

“The last thing you do is quit a job before you look for your new one.

“In the same way, establishing absolutely that, as a matter of sacred principle, you’re leaving Europe has to be the worst way to give you leverage with any new potential partners.”

His comments came as foreign secretary Dominic Raab began a three-day tour of Canada, the US and Mexico in an effort to “fire up” the UK’s trade relationship with North America.