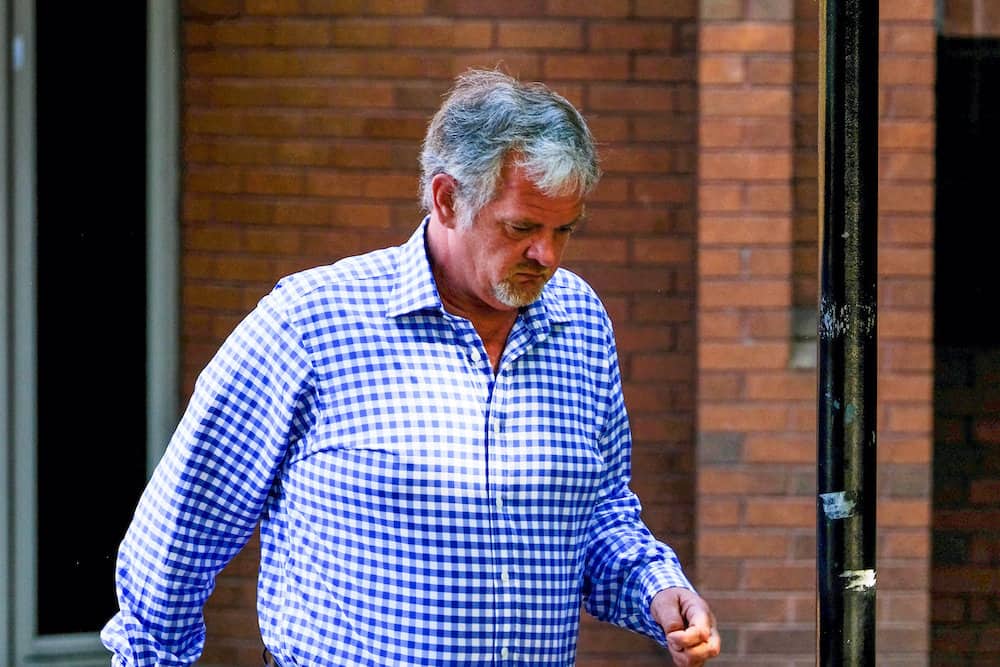 A Conservative Party campaigns manager has appeared in court charged with a string of offences relating to indecent images of children.

Mark Andrew Lerigo, 49, is accused of eight counts including the making, distribution and possession of child abuse images.

Yesterday he appeared before Coventry Magistrates’ Court where no indication of plea was given and the case was adjourned until July 24.

Lerigo, of William Bristow Road, in Coventry, was suspended from the party after the allegations came to light.

He was a campaign manager for the Tories at the 2017 general election and for the Britain Stronger In Europe group during the EU referendum.

A spokeswoman for the National Crime Agency (NCA) said previously: “A campaign manager for the Conservative Party has been charged with online child sexual abuse offences after a NCA investigation.

A Conservative Party spokesman said: “Mr Lerigo has been suspended from the party with immediate effect, pending the outcome of judicial proceedings.”