The couple who lived next to Carrie Symonds said they heard "lots of shouting and screaming" with some things being smashed. 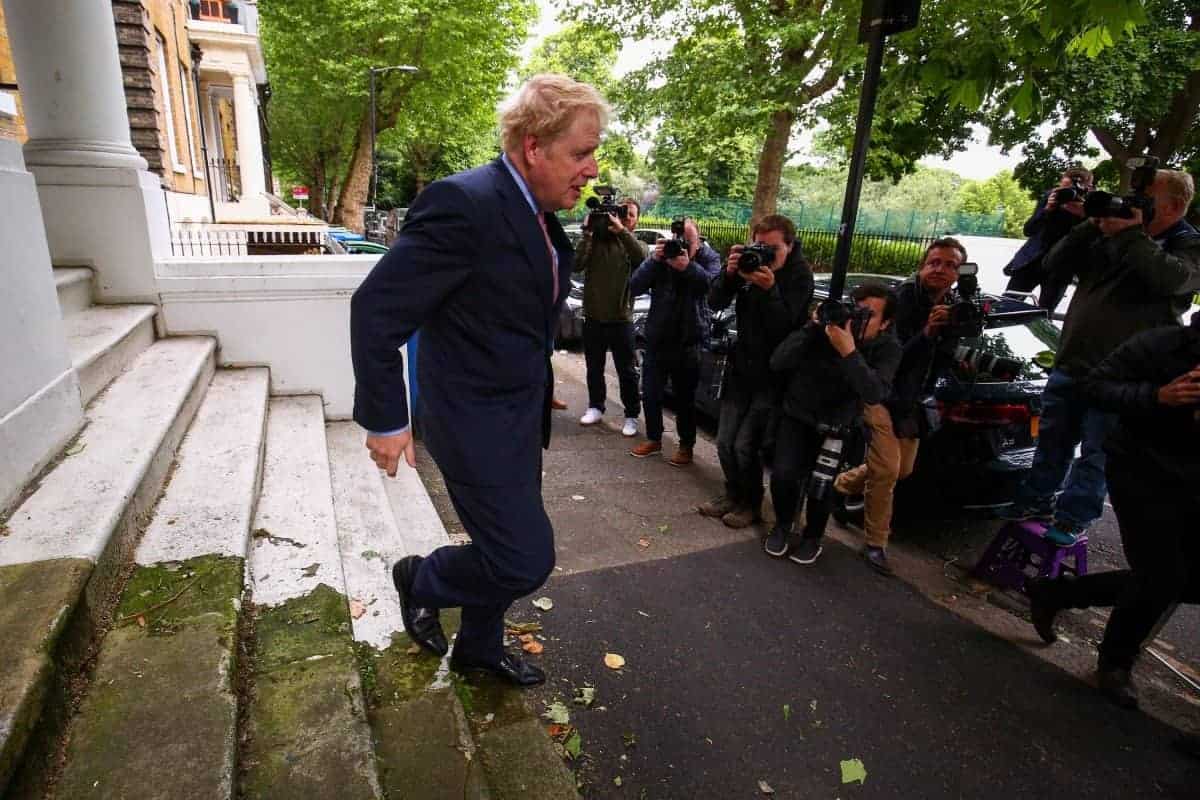 Boris Johnson has been reminded of his own run in with noisy neighbours this week following Home Office suggestions that people should contact the police if they see others not complying with new coronavirus restrictions.

Last June the Prime Minister hit the front pages after his girlfriend’s neighbours heard “lots of shouting and screaming and some things being smashed or broken” before police were called to the flat.

Carrie Symonds, 31, was heard arguing with the PM – who was contesting to become the next Tory leader at the time – at her third floor flat in a Victorian townhouse in Camberwell, south east London, in the early hours.

I’m old enough to remember the days (last year) when the neighbours who reported “smashing” and “loud screams” at the home of Boris and Carrie were branded shameless curtain-twitching busy-bodies by Johnson fans. Guess reporting on your neighbours is cool now https://t.co/t60H4EdH09

Lots of shouting and screaming

A campaign was set up at the time in the local area, where Labour bigwig Harriet Harman was the local MP, to stop Mr Johnson becoming Prime Minister.