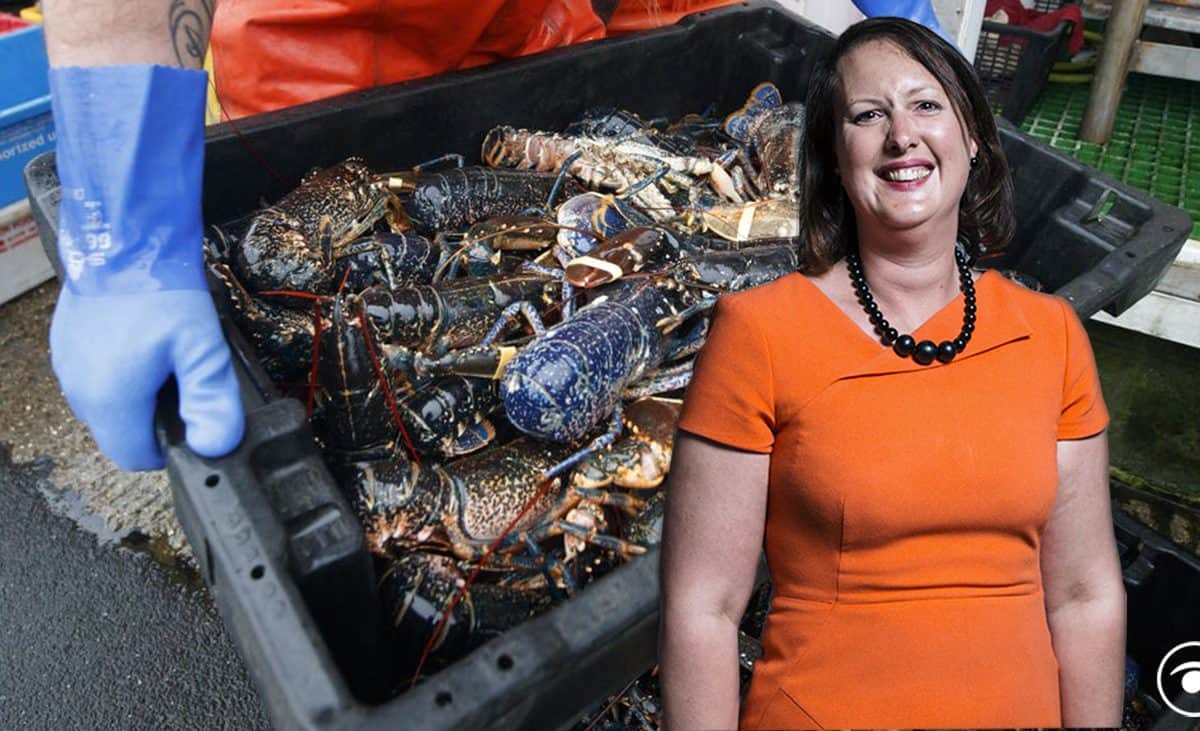 Fisheries minister Victoria Prentis has confessed to not reading the post-Brexit trade deal with Brussels when it was agreed because she was too busy organising the local nativity trail.

The Scottish Seafood Association said exports to the EU are being hindered by “red tape” delays in Scotland and France.

The SNP’s Brexit spokesperson, Philippa Whitford, said: “Due to Brexit-induced bureaucracy, Scotland’s fishing communities are already experiencing severe disruption and cannot get their produce to their customers in the EU market on time.

“For the Tory government’s fisheries minister to then admit that she did not even bother to read the details of the damaging deal because she was too busy is unbelievable and makes her position untenable.” 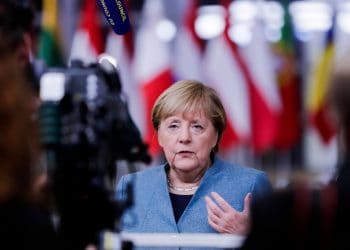