The Brexit Party leader called the visit "lockdown lunacy", but others have called on him to respect UK rules. 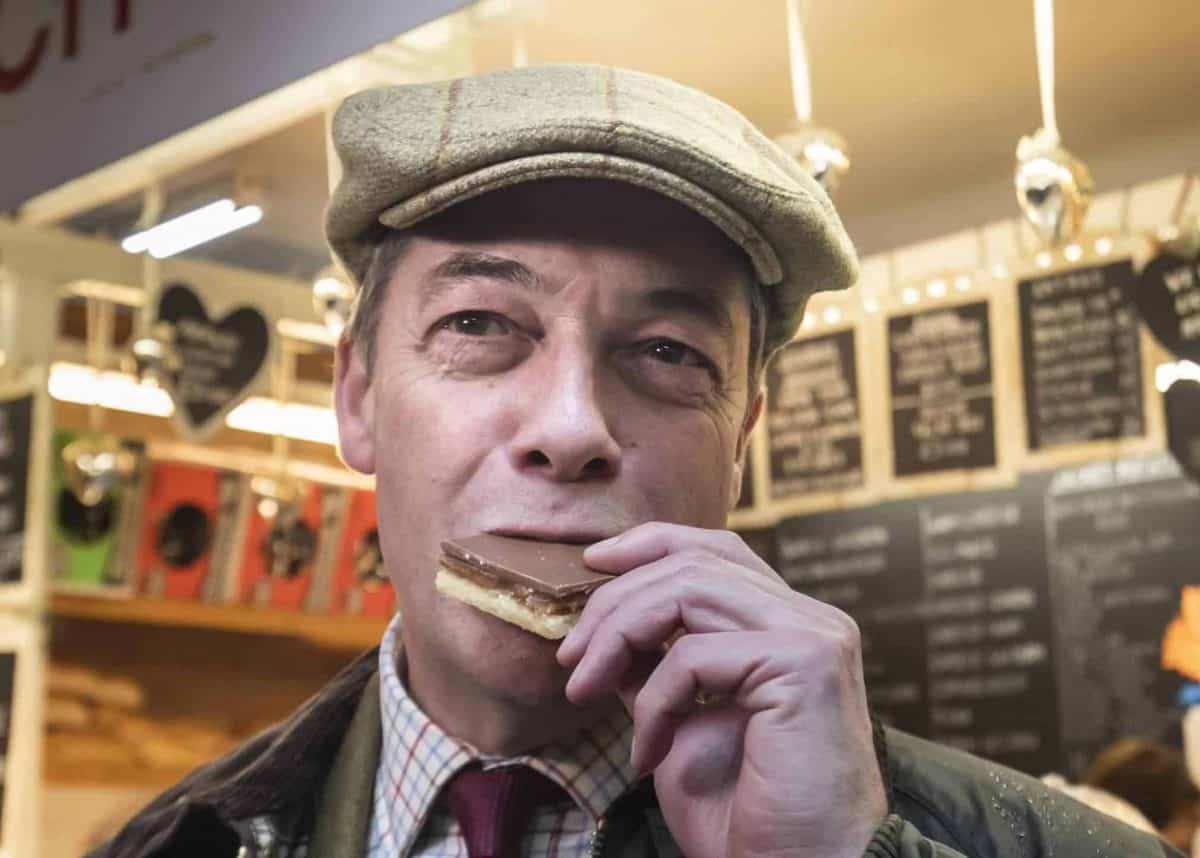 Nigel Farage claims he has been visited by police after he travelled more than 100 miles from his home to film a political broadcast during the lockdown.

The police have since visited the former UKIP man after they were reportedly bombarded with complaints about his trips.

In a tweet this morning Mr Farage called the police visit “a total waste of time and money”.

He wrote: “Lockdown lunacy. Two police officers just knocked on my door to advise me on essential travel.

“They had received a complaint that I had been to Dover to report on the illegal migrant scandal taking place. What a total waste of time and money.”

His spokesman had earlier suggested the Brexit  Party leader was acting as a broadcaster who enjoy key worker status as long as they are providing public service information.