The party will step aside in 317 seats and will only contest in constituencies held by Labour and "the rest of the Remainer parties". 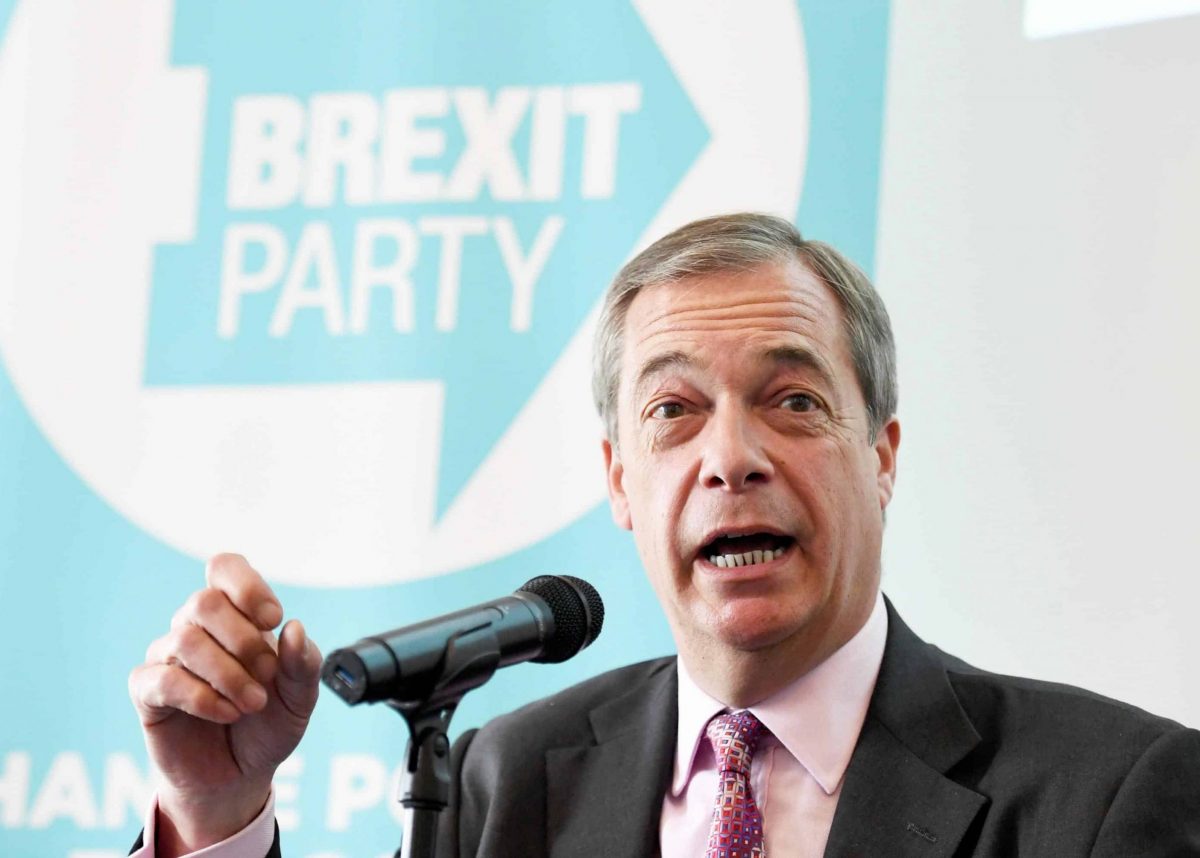 Nigel Farage has pulled the Brexit Party out of all constituencies won by the Conservatives in the last election.

The Brexiteer had come under increasing pressure to reduce the number of candidates it is fielding in the general election to prevent splitting the Leave vote and hurting the Conservatives.

Will not contest 317 seats

The Brexit Party will no longer contest the 317 seats currently held by the Conservatives.

Farage has been labelled a “bottler” following the announcement.

Alastair Campbell tweeted: “Brexit bottlers the pair of you. One day it is not Brexit, worse than May’s deal, the next day you’re backing it. What did it take? A peerage down the track? Or an order from Vlad?”

Labour have called the unilateral pact a “Thatcherite 1980s tribute act” and amounts to an “alliance with Donald Trump to sell out our country”.

Nigel Farage says his party will only fight seats held by Labour and “the rest of the Remainer parties”, rather than field 600 candidates as previously promisedhttps://t.co/s3iJabOx1J pic.twitter.com/xz5YtjmQOW

Farage had previously labelled the Conservative’s Withdrawal Bill as a “sell out” that would not deliver Brexit.

He also moved to alleviate concerns that the party will split the vote, saying they “will be the only people actually offering Brexit, leaving the European Union and its institutions”.

Earlier today Arron Banks announced he was set to release a tactical voting app on Friday advising Brexiteers to “back Boris” in all but 40 seats.

According to a spokesman for Leave.EU the app will be aimed at getting the Prime Minister a majority so “we can get Brexit done”.