Farage - who is seeking to rebrand himself as a crusading, freelance journalist in the past few months - has taken it upon himself to document the arrival of migrants in Britain during lockdown. 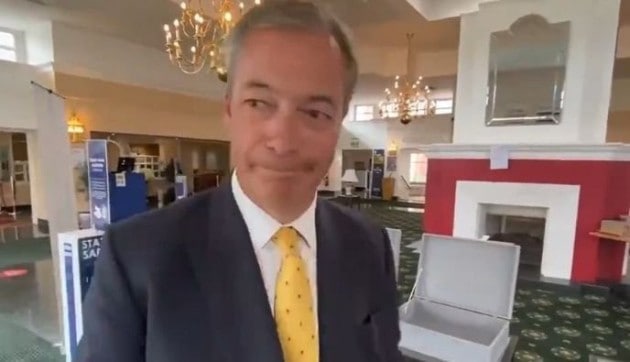 Nigel Farage has drawn widespread anger for his latest stunt, after posting “exclusive footage” of a “shocking invasion” of migrants on a Kent beach.

Farage – who is seeking to rebrand himself as a crusading, freelance journalist in the past few months – has taken it upon himself to document the arrival of migrants in Britain during lockdown.

In one instance, in April, Farage clearly flouted strict lockdown rules by driving over an hour to a beach in East Sussex to film a video addressing “the truth about illegal migrants”, before claiming he was a key worker.

The video posted by the Brexit Party leader this morning shows a handful of adults and children disembarking from a small dinghy – enough, according to Farage, to constitute a “shocking invasion”.

However many also voiced support for Farage, castigating Boris Johnson and Priti Patel – the home secretary – for not being tougher on undocumented migrants arriving on British shores.

For all the former UKIP chief’s rabble-rousing, it is an unsettling reminder that fear-mongering still resonates with large proportions of the population. 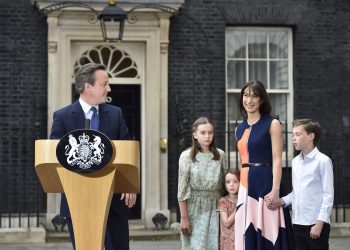