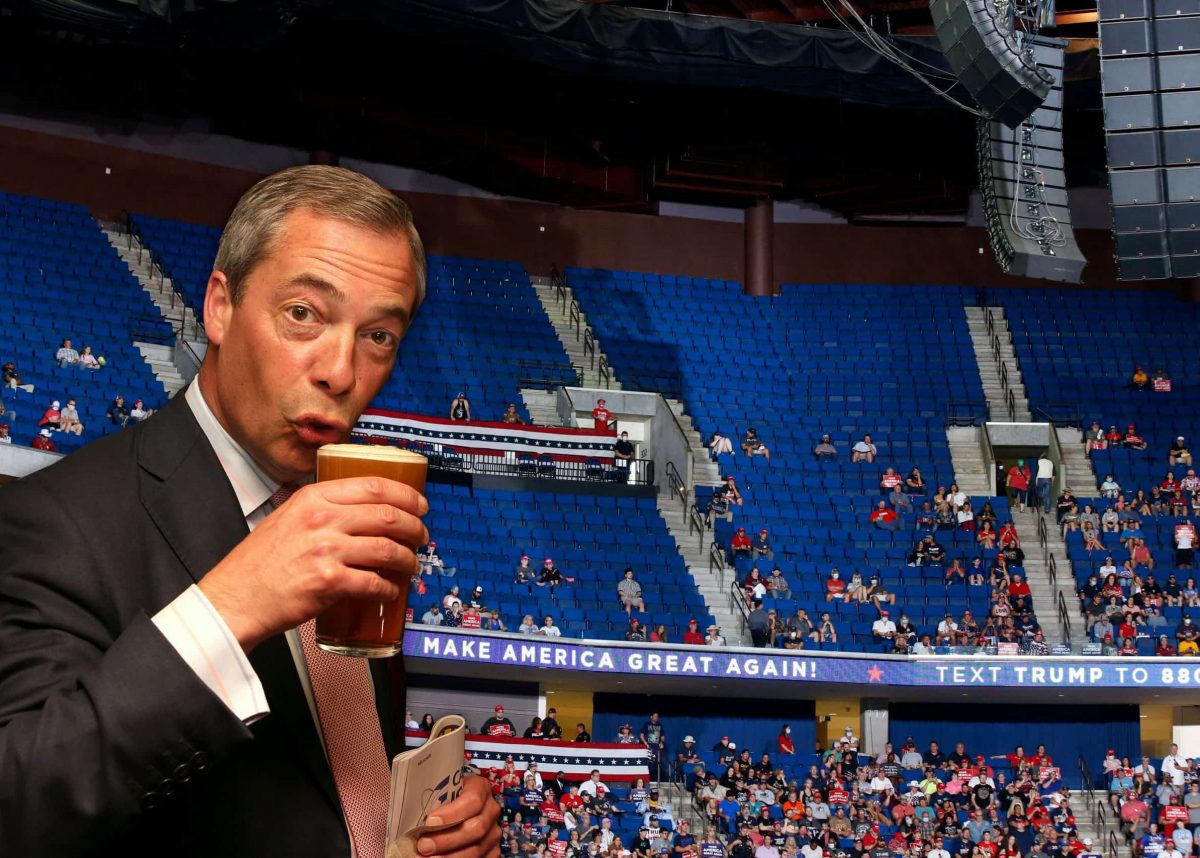 Nigel Farage was caught flouting coronavirus rules once again after he travelled to Tulsa in the US to attend a disastrous Donald Trump rally.

The lower-than-expected turnout at the comeback rally left Mr Trump fuming, according to reports, but special dispensation was given to Farage to make the journey out.

In the USA, only twenty four hours from Tulsa. pic.twitter.com/9fQipWYr3a

And for good reason.

According to reports, Farage was booked to speak at an overflow event which had been organised to cater for all the people who couldn’t fit into the arena.

Before the rally the Trump campaign had been bragging that a million people had reserved (but not paid for) tickets.

The former Ukiper would entertain the crowds outside while the President did his thing in the arena.

But Farage seemed to once again pay no attention to the guidance.

Last month he was visited by the police after he travelled more than 100 miles from his home to film a political broadcast during the lockdown. 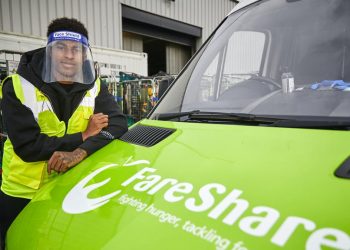