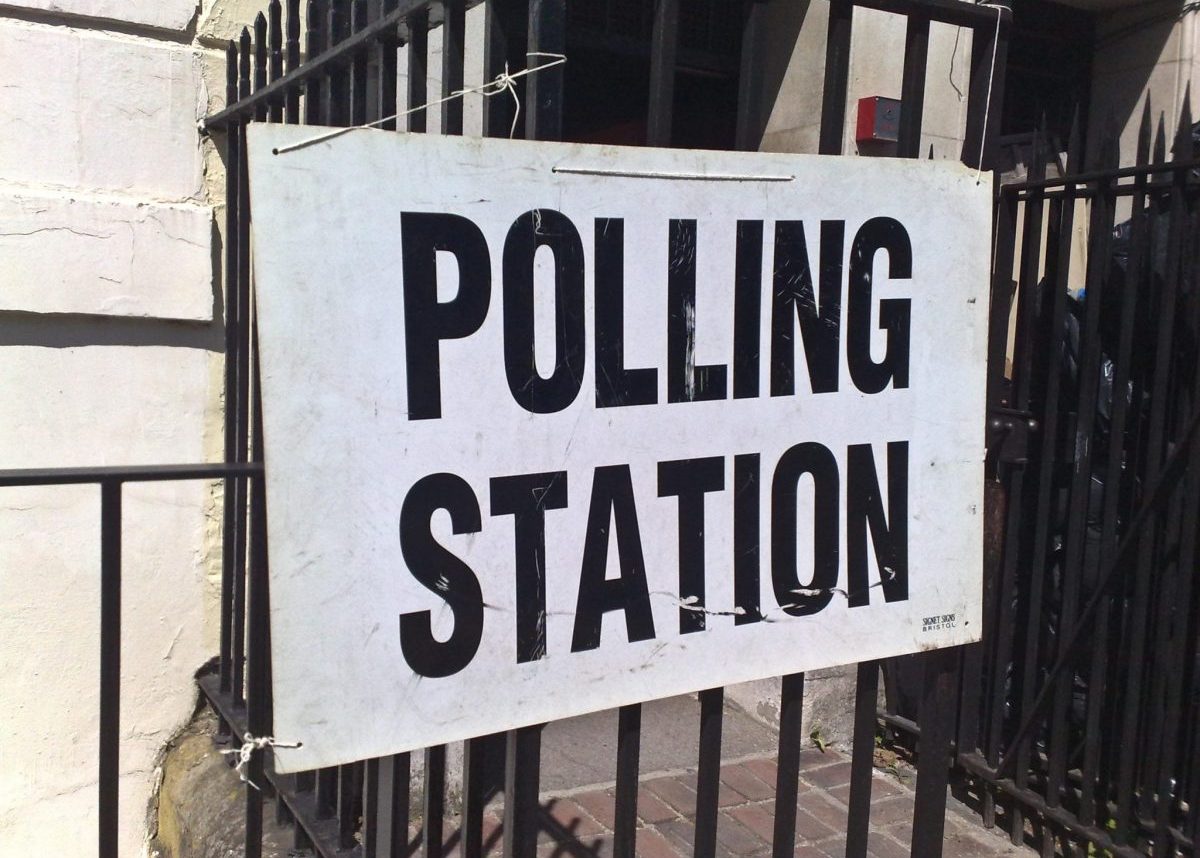 If the outcome of the 2015 General Election was left up to social media to decide, Facebook users would vote for a right-wing coalition and Twitter a left-wing coalition.

That is according to new research by 72Point which calculates the outcome of the election based on Facebook likes and Twitter followers. The study found that if Facebook likes were votes in this year’s General Election the result would be a Conservative/ UKIP coalition, but if votes were follows on Twitter it would equate to a Labour coalition with the Greens and SNP.

With 169 seats and 163 seats respectively on Facebook the Conservatives and UKIP would enter a hung parliament with 332 seats, 26 less than the current Con/Lib coalition but still enough for a majority. Labour would still hold significant weight, however, with 104 seats.

The Liberal Democrats would lose four of their current 56 seats and the Green Party would shoot up in popularity taking 78 seats, 77 more than their current share fulfilling prophecies that the ‘Green Surge’ could propel Natalie Bennett’s party into an authoritative position.

Such a broad dissemination of seats would leave Prime Minister David Cameron and (likely) Deputy Prime Minister Nigel Farage with a bit of a headache. With left-wing parties accounting for 266 seats and the Lib Dems hanging on to 52 of theirs we could be left with a US Congress model whereby key decisions get held up in Parliament.

This headache would be exacerbated if the General Election was decided by Twitter followers. The research found a three party coalition would be the most likely outcome if follows were seats with Ed Miliband’s Labour party joining forces with the Green Party and SNP.

John Sewell, spokesman for 72Point, said: “Although the election predictions are purely speculative, they do uncover some interesting trends in regards to social media.

“The results not only show that the general public is divided on this year’s election outcome, but that Facebook has become a lynchpin for right wing parties, whereas Twitter is more of a left-wing social media channel.”

The leadership contest would be much simpler to decide. Current Prime Minister David Cameron dwarfs competition on Twitter with 966k followers compared to Ed Miliband’s 424k, the next closest party leader.

Boris Johnson, who will be in the running for a seat in Uxbridge and South Ruislip, has a massive 1.21m followers, more than five times more than Nick Clegg! With rumours that he’s looking to take the Prime Minister job when Cameron steps down, his social media reputation is certainly doing no harm to his bid.

Sewell added: “With this General Election set to be the closest on record we thought we’d have a bit of fun predicting the outcomes.

“With so many polls being commissioned with varying outcomes it’s difficult to know which ones to trust. We thought, what better tool than social media to track the pulse of the people?” 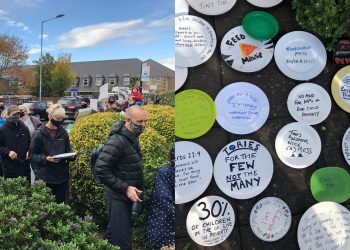