The news comes as over 140,000 people register their desire to retain EU citizenship on a specially designed website. 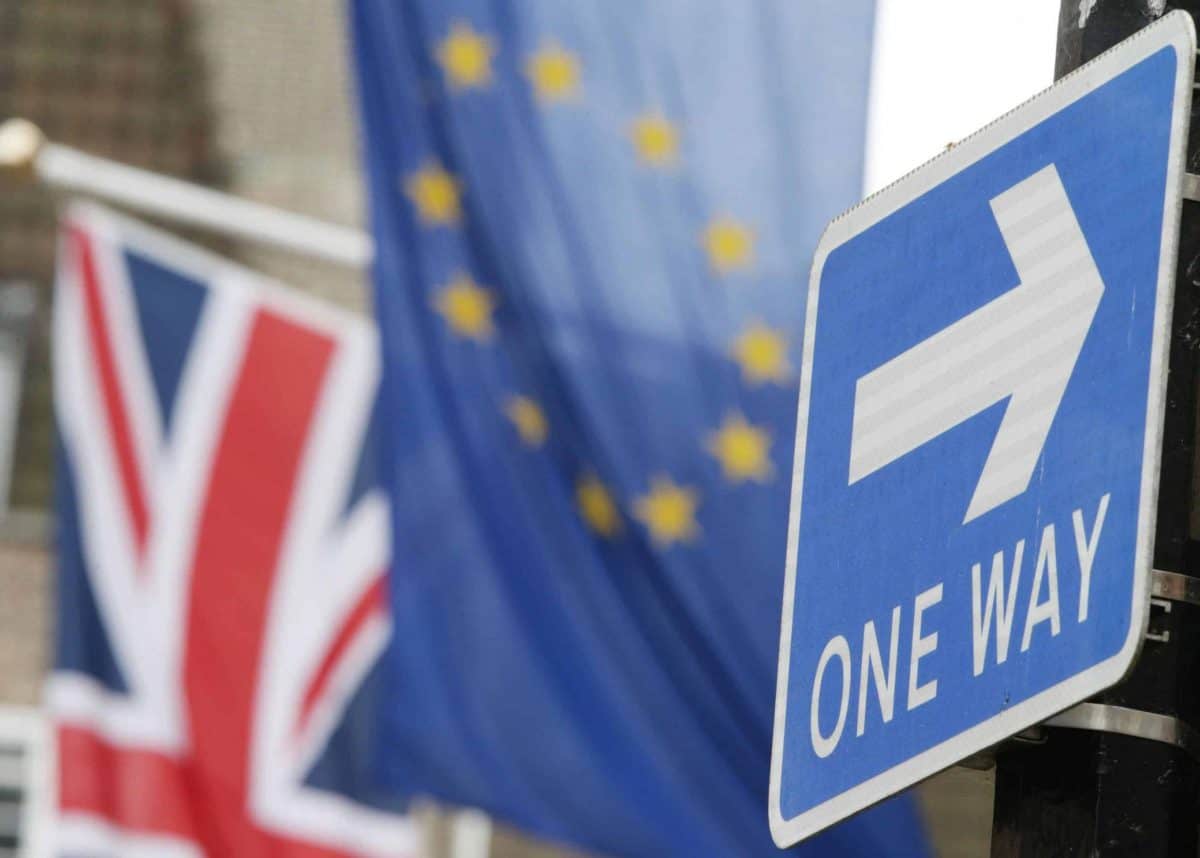 A group of lawyers and campaigners have successfully filed a case with the General Court of the European Union arguing that all UK citizens who were legally defined as EU citizens on 31 January 2020 should retain that citizenship regardless of the UK’s departure from the European, The London Economic has learnt.

The case, which is being brought against the Council of the EU, argues that while the Withdrawal Agreement between the UK Government and the EU has resulted in the UK leaving the EU, the fundamental status of UK citizens as citizens of the European Union, and the rights such a status confers, cannot be removed without their consent.

The case is not intended to challenge the legality of Brexit. But if successful, UK citizens would retain their rights as EU citizens; for example the right to live and work in EU member states.

Asked to comment, the European Commission responded: “We take note of the intention to begin legal proceedings.”

The news comes as over 140,000 people have registered their desire to retain EU citizenship on a specially designed website, created by Professor Joshua Silver, who is also the lead campaigner.

Dr Alexandra von Westernhagen one of the lawyers acting for the group of campaigners, said:

“Our case is formally an action partially to annul the decision of the EU Council of Ministers of 30 January 2020 which approved the UK/EU Withdrawal Agreement, insofar as it deprives the applicants, without their consent and without due process, of their status as EU citizens and their rights resulting from that status.

She added: “The case asks what is the nature of the EU itself: is it a Union for its member states only? Or is it also a Union for and between the people of Europe? This is a fundamental question for all 515 million EU citizens and everybody else who believes in the idea of an international, value-based citizenship.”

Citizenship in addition to nationality

According to Article 20 of the Treaty of Lisbon, EU citizenship is additional to nationality. Presently, there are no provisions for removing this citizenship and its associated rights from individuals, regardless of whether their nation leaves the EU.

The issue of citizens’ rights and the opposition amongst those concerned about losing their rights was recognised in a Resolution passed on 15 January by the European Parliament on implementing provisions on citizens’ rights in the Withdrawal Agreement.

Commenting on the case, DAC Beachcroft partner Stephen Hocking said, “In the Withdrawal Agreement, the EU council purported to remove fundamental individual rights from a group of citizens of the European Union, namely UK nationals, without any due process and without any reference to them. In doing so it acted unlawfully.

EU citizenship is a citizenship like any other, and it confers individual rights on citizens that cannot be taken away by an agreement between governments.”

The campaigners expect to hear in the next couple of weeks from the Registry of the Court, of whom will serve the application on the Defendant, which is in this case the Council of Ministers. The Defendant then has two months to lodge its defence with the Court.

The case is being supported by crowdfunding, which can be found online here.