Ex-Australian PM Tony Abbott - who is being lined up as Boris Johnson’s new post-Brexit trade ambassador - described lockdown as “virtual house arrest” and lashed out at “virus hysteria” and "unaccountable experts” in a speech in London. 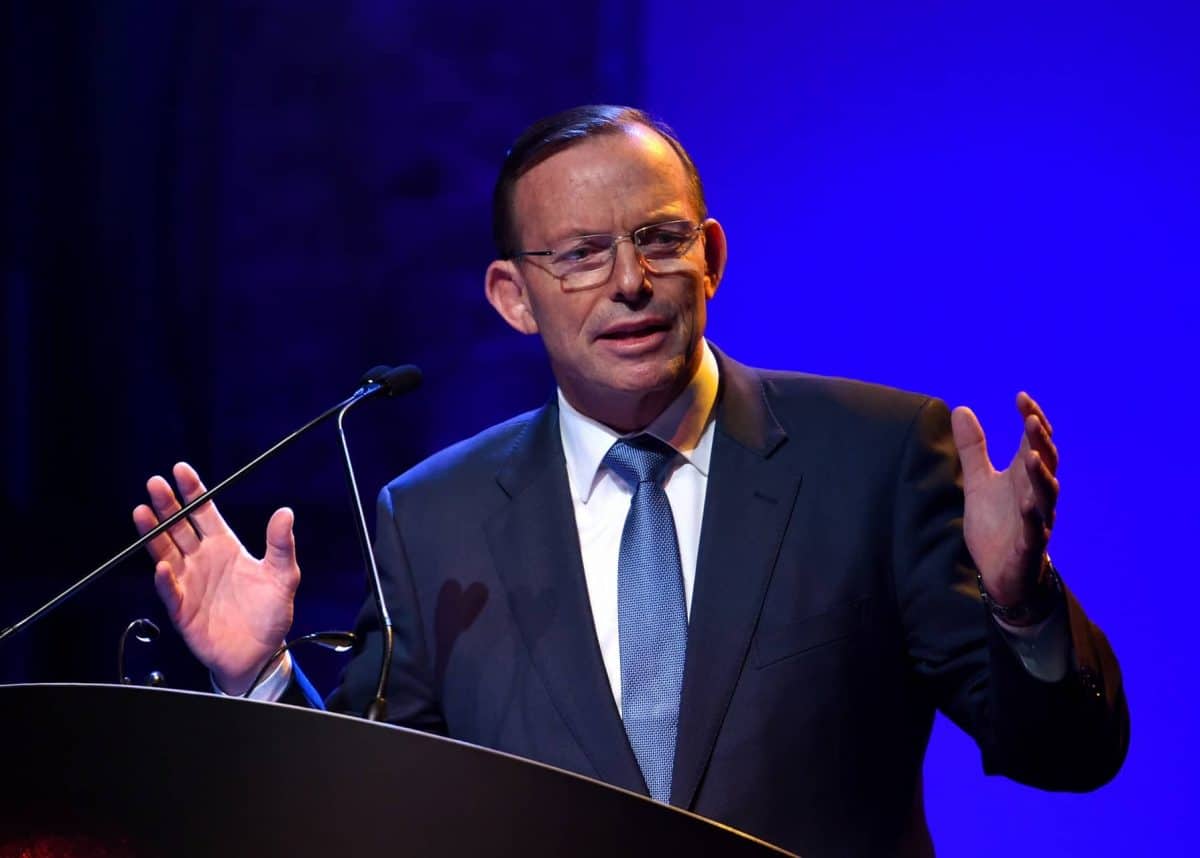 Ex-Australian PM Tony Abbott – who is being lined up as Boris Johnson’s new post-Brexit trade ambassador – described lockdown as “virtual house arrest” and lashed out at “virus hysteria” and “unaccountable experts” in a speech in London.

Abbott is reportedly being lined up as Britain’s new joint president of the Board of Trade. He has a history of making sexist remarks and climate change denialism, leading Emily Thornberry – the shadow trade secretary – to brand him a “Trump-loving misogynist”.

Although he refused to comment on his pending appointment in his speech to the Policy Exchange think-tank, Abbott addressed the coronavirus crisis, suggesting that strict lockdowns were too high a price to pay for saving the lives of elderly and vulnerable people.

Officials, he said, should act less like “trauma doctors” who are willing to save life at any cost, and more like “health economists”. He claimed that the cost to the economy of each life saved in Australia was more than £2 million.

“Inevitably, much of the media has spread ‘virus hysteria’,” Abbott said, “with the occasional virus-linked death of a youngster highlighted to show that deadly threat isn’t confined to the very old or the very sick or those exposed to massive viral loads.”

He added that the furlough scheme, which is thought to have saved millions of jobs, had created a “something for nothing mindset in young people… and spared the need of searching for jobs.”

“For much more than a mere moment,” he said, “we let fear of getting sick stop us from being fully alive.

“Surely it’s time to relax the rules so that individuals can take more personal responsibility and make more of their own decisions about the risks they’re prepared to run.

“For me the recent 75th anniversary of World War II, prompted this reflection. That generation, ready to risk life to preserve freedom.

“This generation, ready to risk freedom to preserve life. Yet we don’t think of our parents and our grandparents as “too brave”, do we? I wonder what judgement history will pass on us.”

Abbott has also questioned the existence of climate change, claiming in 2017 that global warming was “probably doing good” – and comparing green policies to “primitive people once killing goats to appease the volcano gods”.

In a speech to the right-wing Heritage Foundation in Washington DC earlier this year, he said Donald Trump’s presidency had been “quite a success” – and labelled his methods “crude but effective”.