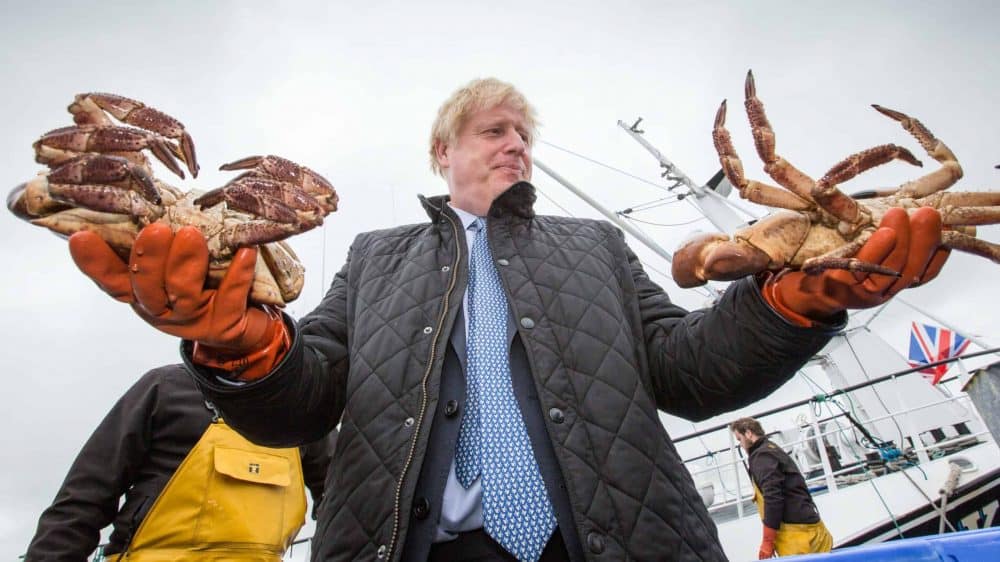 The European Union has struck an ambitious trade deal with the US which will eliminates or reduces tariffs for €168 million in EU and US exports.

A joint statement published on the European Commission’s website shows the EU has agreed to scrap levies on live and frozen lobsters imported from the US in return for reduced tariffs on manufactured products, including glassware, ceramics, disposable lighters and some ready meals containing fish.

The deal, which was ironically celebrated by pro-Brexit publications such as The Express, is said to “mark just the beginning of a process that will lead to additional agreements that create more free, fair, and reciprocal transatlantic trade”, Ambassador Lighthizer and Commissioner Hogan said.

“Well, well, well! While Brexiters waffle about supposed trade opportunities for Brexit Britain, the EU gets its deal with the USA (without conceding on standards) while Britain doesn’t get anywhere near.

“Europe together has more clout than isolated Britain.”

Last month Boris Johnson batted away calls for a break up of the United Kingdom while on a trawler in Orkney.

First minister Nicola Sturgeon said Johnson’s presence in Scotland shows how the country’s future is being decided by “politicians we didn’t vote for, taking us down a path we haven’t chosen”.

@trussliz, just a thought but perhaps if we joined the EU we could benefit from this EU-US trade deal without having to lower our animal welfare standards, stopping taxing Tech companies or eating chlorinated chicken. So a win win really!