“So I want to be crystal clear – LGBTQI-free zones are humanity free zones. And they have no place in our union.” 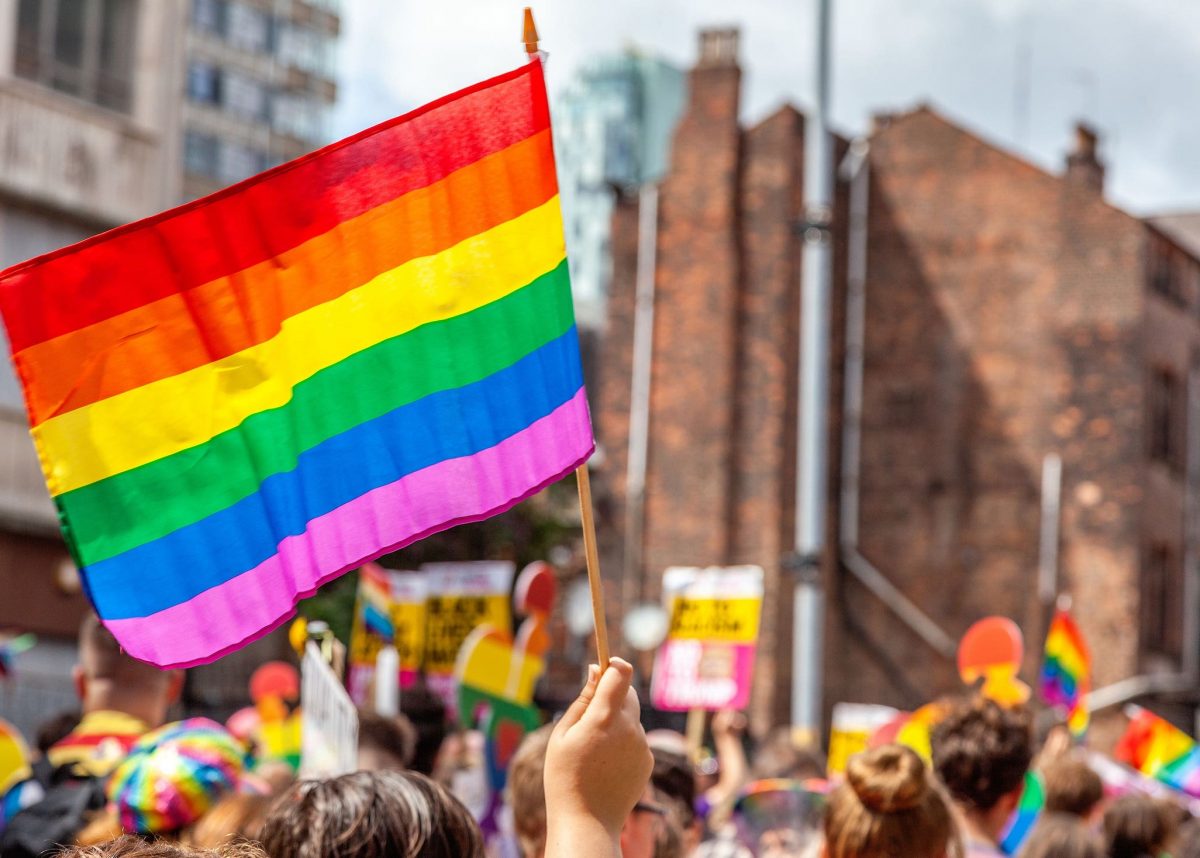 Ursula von der Leyen says Poland’s ‘LGBT-free zones’ have no place in EU and instead called them ‘humanity-free zones.’

During a lengthy speech addressing issues from coronavirus to the climate emergency, she pledged to build “a union of equality”

She assured the EU states that these zones have no place in the European Union in her strongest criticism yet of Poland’s ruling Law and Justice party.

Von der Leyen said the bloc’s executive will soon present “a strategy to strengthen LGBTQI rights” in the bloc, as well as pushing for mutual recognition of family relations in the EU.

European Commission president Ursula von der Leyen believes that the EU must rise above its fragmented approach on dealing with coronavirus by centralising more decision-making on health issues.

In her annual State of the Union address to the European Parliament, she also announced that Italy will host a global health summit next year during its G20 presidency.

Ms von der Leyen fully acknowledged the fragile state that the pandemic has left the EU in, with the death toll closing in on 150,000 and the economy facing the worst slump in the bloc’s history.

To counter this, Ms Von der Leyen said she wants more money poured into research and development and more powers going to EU-wide institutions like the European Medicines Agency.

“So for me, it is crystal clear we need to build a stronger European health union. It is time to do that,” she said.