Old Etonian Rees-Mogg felt compelled to speak out after Gavin Williamson said it would be a "great step forward" if the school altered its admissions policy. 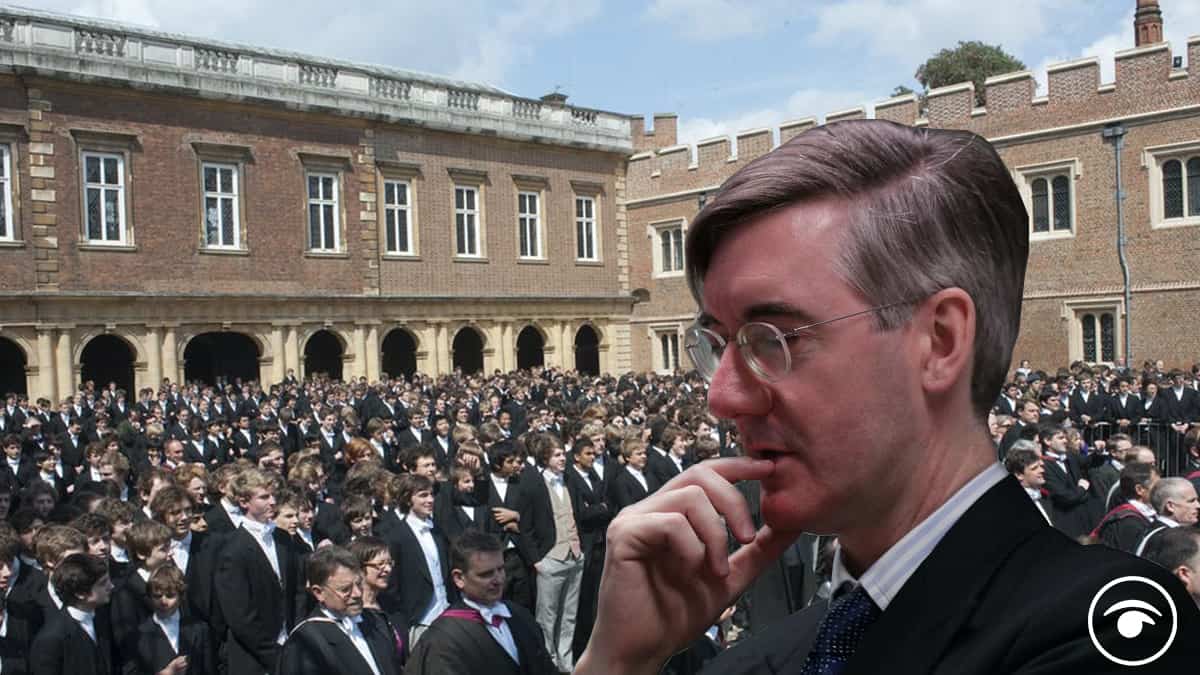 Commons Leader Rees-Mogg – who went to Eton himself – felt compelled to speak out after Gavin Williamson said it would be a “great step forward” if the school altered its admissions policy.

Boris Johnson, David Cameron, Harold Macmillan and William Gladstone are among the 20 prime ministers who studied there.

Williamson, who attended Raincliffe Comprehensive School in Scarborough, told BBC Radio 4’s Today programme on Wednesday : “I would be very much in favour of Eton taking girls. I think that would be a good step forward.”

‘I think it works very well as it is’

But Rees-Mogg does not seem to agree. “Much though I might like my own daughter to go there, I think it works very well as it is, thank you very much,” he told MPs.

Downing Street said it is a matter for Eton whether it chooses to admit girls. The prime minister’s official spokesman said that, while single-sex schools are an important part of the education system, the government would support Eton if it decided to change.

“We have said consistently single-sex schools are an important of our diverse education system and it is right that parents have the opportunity to make decisions about the type of school that their children attend,” the spokesman said.

“If Eton were to become a mixed-sex school we would obviously support that decision, but it is a matter for Eton as an independent school to set their own admission criteria.”