In new guidance for teachers and school leaders issued on Thursday, the Department for Education categorised anti-capitalism as an “extreme political stance” - equating it with opposition to freedom of speech and antisemitism. 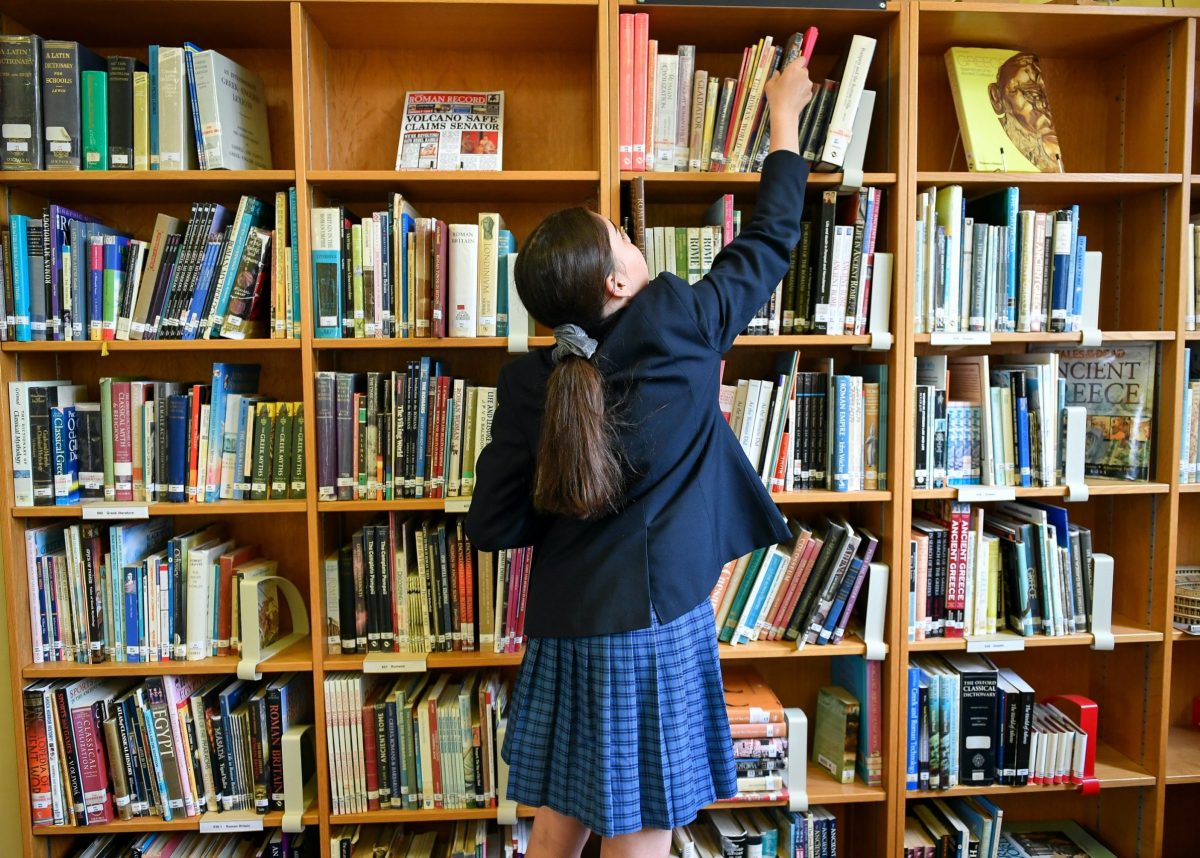 The government has ordered English schools to not use resources from any organisation that has advocated abolishing capitalism.

In new guidance for teachers and school leaders issued on Thursday, the Department for Education categorised anti-capitalism as an “extreme political stance” – equating it with opposition to freedom of speech and antisemitism.

‘Another step in the culture war’ 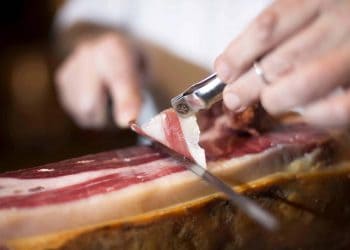