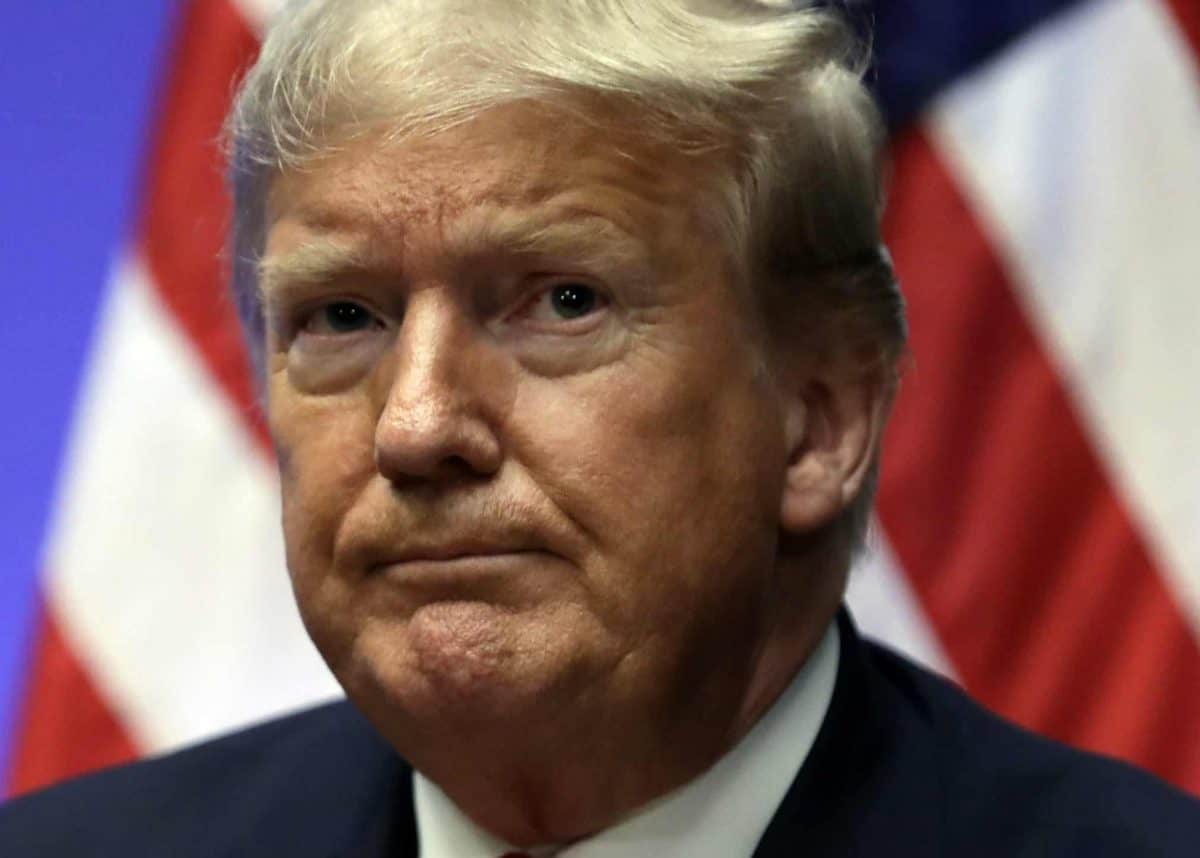 Donald Trump has sounded the alarm following a “terrible” outbreak in New Zealand that consists of just nine new cases.

The US president turned his gaze to the south west Pacific after a cluster of related cases were reported in Aukland.

New Zealand’s government has described the outbreak as contained and manageable, and has chosen not to place the country or even Auckland in full, level 4 lockdown.

But Mr Trump dubbed it a “big surge” before passing comment on the virus’s spread across the world.

“The places they were using to hold up now they’re having a big surge … they were holding up names of countries and now they’re saying ‘whoops!.

“Do you see what’s happening in New Zealand? They beat it, they beat it, it was like front-page news because they wanted to show me something,” the US president said at a campaign rally in Mankato, Minnesota.

“Big surge in New Zealand, you know it’s terrible, we don’t want that, but this is an invisible enemy that should never have been let to come to Europe and the rest of the world by China.”

In June, New Zealand declared it had eliminated the virus, and went 102 days without any infection in the community.

Overall 22 people have died from Covid-19 in New Zealand, compared with more than 170,000 in the US, the highest death toll in the world. It accounts for nearly 22 per cent of deaths globally.

Related: Corbyn reveals what the government told him about its Coronavirus strategy in crucial early months