The changes were proposed by the Department of Energy after the President complained about his hair routine. 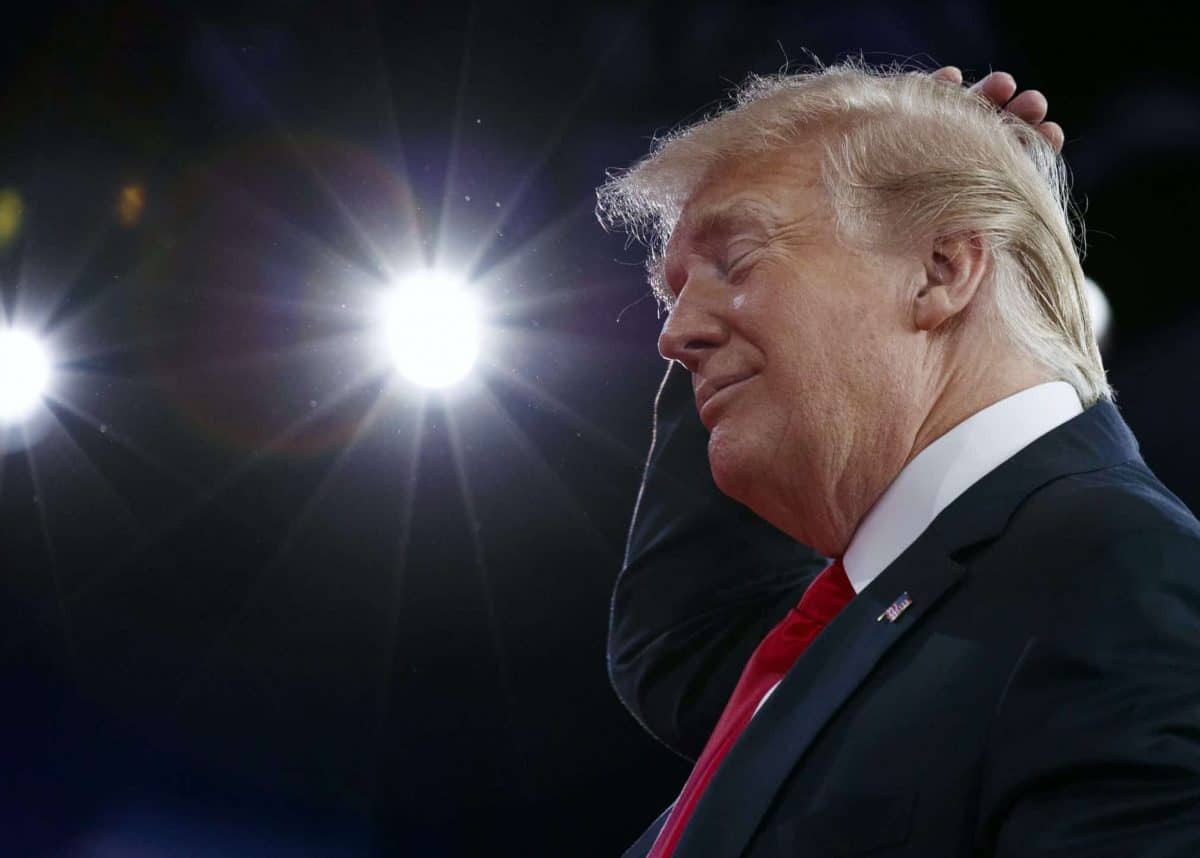 The US government has committed to sweeping legislative changes on the definition of a showerhead to allow increased water flow, it has been reported.

The move comes after President Donald Trump complained about his hair routine, saying he is forced to stand in the shower for longer to get his hair “perfect”.

The Trump administration wants this limit to apply to each nozzle, rather than the overall fixture.

“My hair has to be perfect”

The changes were proposed by the Department of Energy on Wednesday following complaints by Mr Trump at the White House last month.

With four or five or more nozzles, “you could have 10, 15 gallons per minute powering out of the showerhead, literally probably washing you out of the bathroom,” he told the Associated Press news agency.

“If the president needs help finding a good shower, we can point him to some great consumer websites that help you identify a good showerhead that provides a dense soak and a good shower,” he added.

The proposal could face court battles if it advances, Reuters news agency reports.