The UN coalition warned journalists are becoming more vulnerable to surveillance by the State. 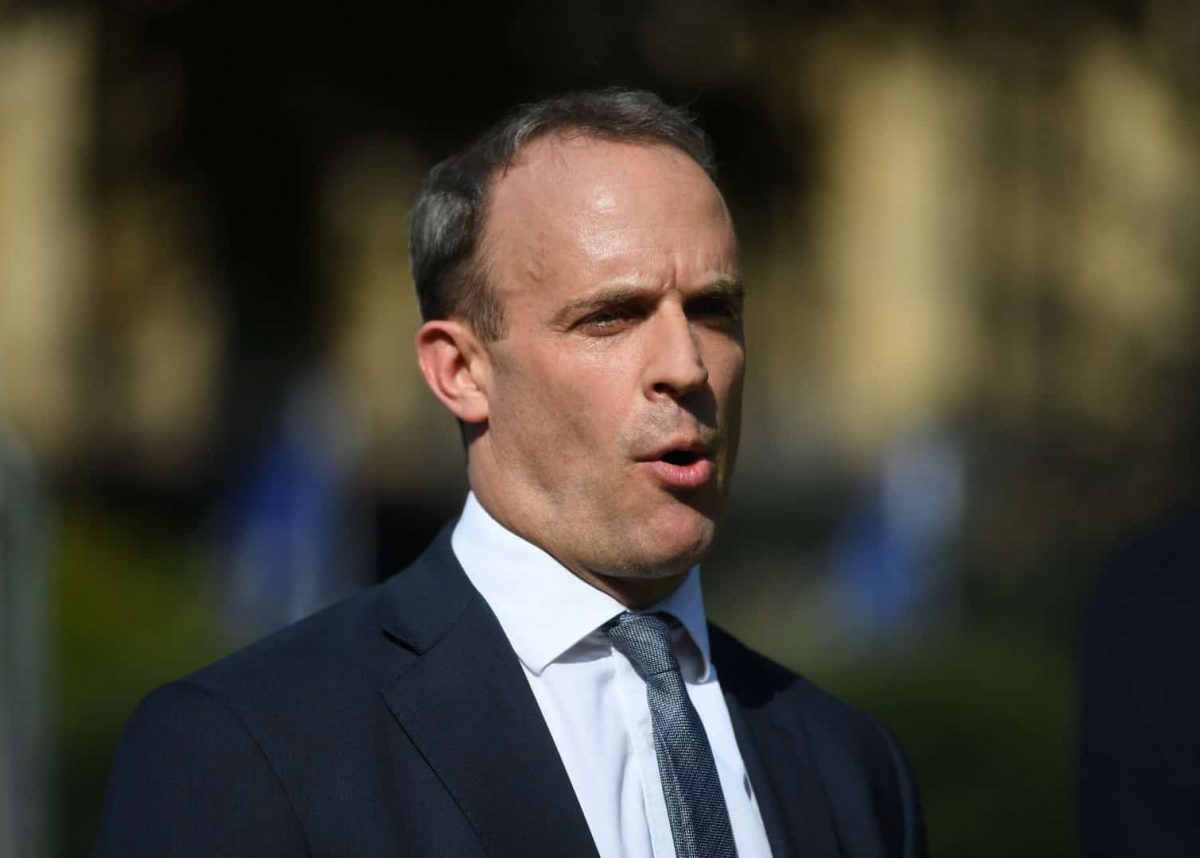 Dominic Raab backed efforts to work towards a more free and open media just days before the Conservatives tried to exclude some reporters from a press briefing.

The Foreign Secretary plugged the inaugural Media Freedom Coalition on Twitter which met in Geneva at the end of January, welcoming Sudan and Afghanistan to the group.

It came shortly before Lee Cain, Johnson’s most senior communications adviser, tried to exclude reporters from the Mirror, the i, HuffPost, PoliticsHome, the Independent and others from an official government briefing.

The Executive Group of the Media Freedom Coalition met in Switzerland as part of ongoing efforts by the UN Human Rights to protect the press.

In the opening remarks, it notes:

“A free media is essential to peaceful and inclusive societies.

“It is crucial for accountable institutions.

“Sound, independent information is the foundation of public participation in democratic governance.

“In short, there can be no democracy without a free press.

“But, sadly, attacks on journalists, and on media freedoms, are becoming increasingly widespread – online and off-line.

“We see journalists and media workers becoming more and more vulnerable to surveillance and digital attacks by both State and non-State actors.”

Journalists excluded from the Tory press briefing just days later included outlets perceived to be left-wing or critical of the Government.