He was carrying the document ahead of a Cabinet meeting and while a major defence review is taking place in the UK. 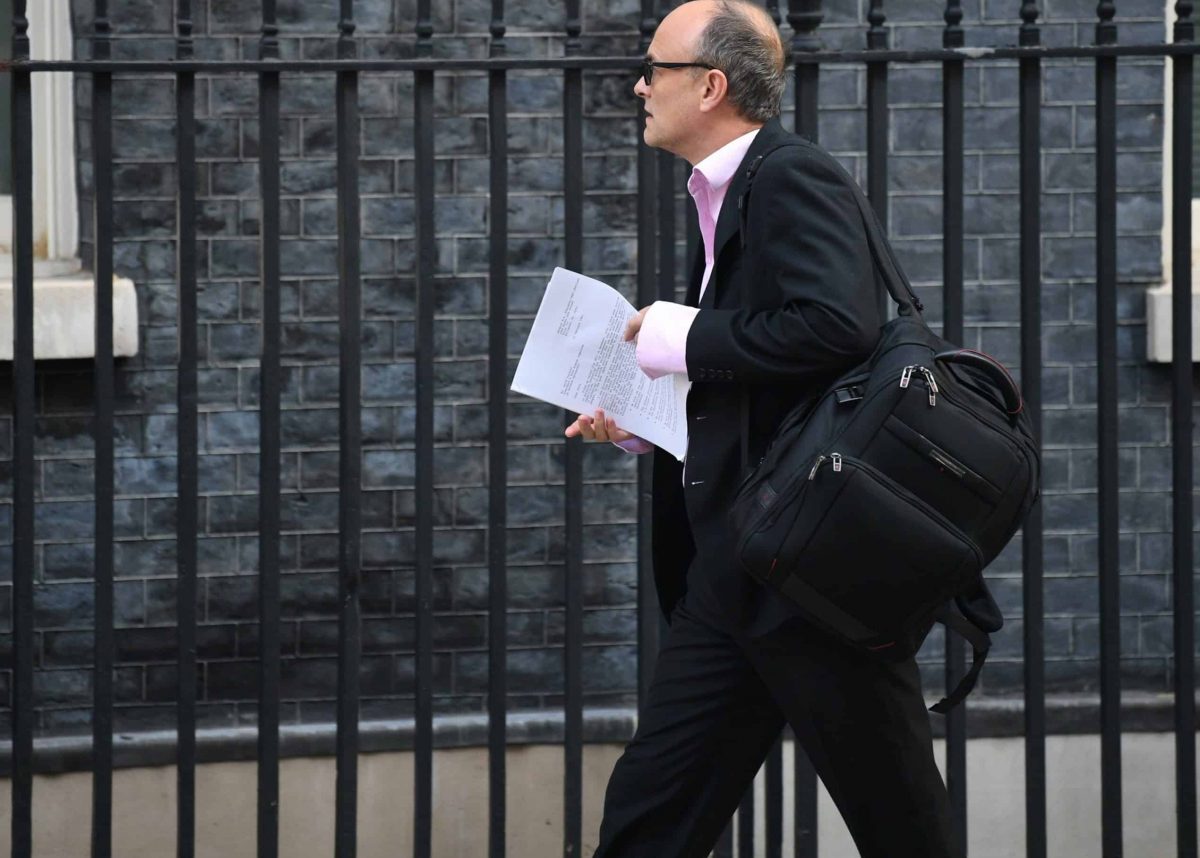 Dominic Cummings was pictured with an archive letter from one of the leading figures of the US missile and space programmes as he entered Downing Street.

The document, from former US air force general Bernard Schriever, appears to rail against the “blizzard of legislation” around defence procurement and accused the system of “inhibiting technological innovation”.

Mr Cummings is known to have a keen interest in defence spending and has previously hailed General Schriever, who died in 2005, as a “phenomenally successful” manager for his work on rapidly deploying intercontinental ballistic missiles (ICBMs).

The letter carried by Mr Cummings was written in 1986 to David Packard, who carried out a review of defence spending for president Ronald Reagan.

“I strongly believe that the wise and timely application of technology to provide qualitatively superior weapons, second only to people, is the most important ingredient to our national security,” General Schriever said.

Mr Cummings was pictured with the document ahead of a Cabinet meeting and while a major defence review is taking place in the UK.

On Tuesday, Defence Secretary Ben Wallace said Britain’s armed forces will be reshaped to be “fit for tomorrow’s battles, not fighting yesterday’s”.

The Defence Secretary warned that the UK’s enemies had “studied our vulnerabilities” and adapted more quickly, meaning a “step change” is needed to adapt to the threat.