The former Vote Leave mastermind has openly criticised the “absurd subsidies” paid out by the EU. 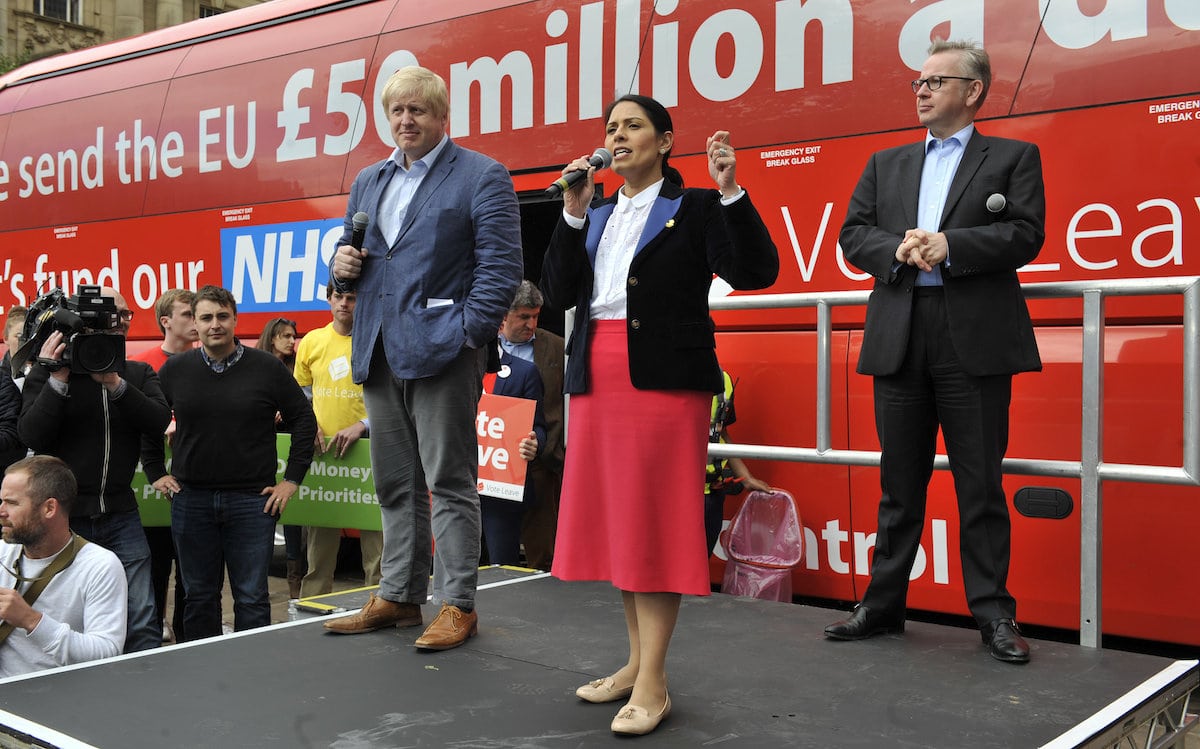 A farm co-owned by Brexit architect Dominic Cummings has received €250,000 (£235,000) in EU farming subsidies, the Observer has revealed.

Analysis of Land Registry documents and EU subsidy databases has revealed that a farm in Durham, which Cummings jointly owns with his parents and another person, received roughly €20,000 a year for most of the last two decades.

The Vote Leave mastermind and key advocate of Boris Johnson’s push to leave the European Union without a deal has openly criticised the “absurd subsidies” paid out by the EU.

On his blog he even slammed the use of agricultural subsidies “dreamed up in the 1950s and 1960s” because they “raise prices for the poor to subsidise rich farmers while damaging agriculture in Africa”.

But according to the website Farmsubsidy.org, which lists EU rural subsidies, his Durham farm received almost €208,000 between 2000 and 2009.

Although it’s not clear when Cummings became the co-owner of the farm, reports suggest he moved there in 2002 after leaving his job as the Conservative party’s director of strategy.

National Farmers’ Union president Minette Batters has recently said that a no-deal Brexit would be “absolutely disastrous” for agriculture and could force shepherds to slaughter their flocks. 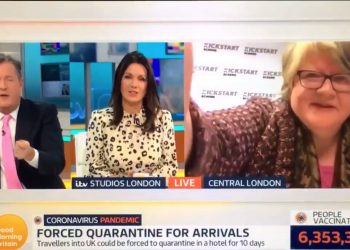