John Penrose, a millionaire publisher and former minister, made the controversial comments in a letter to a constituent. 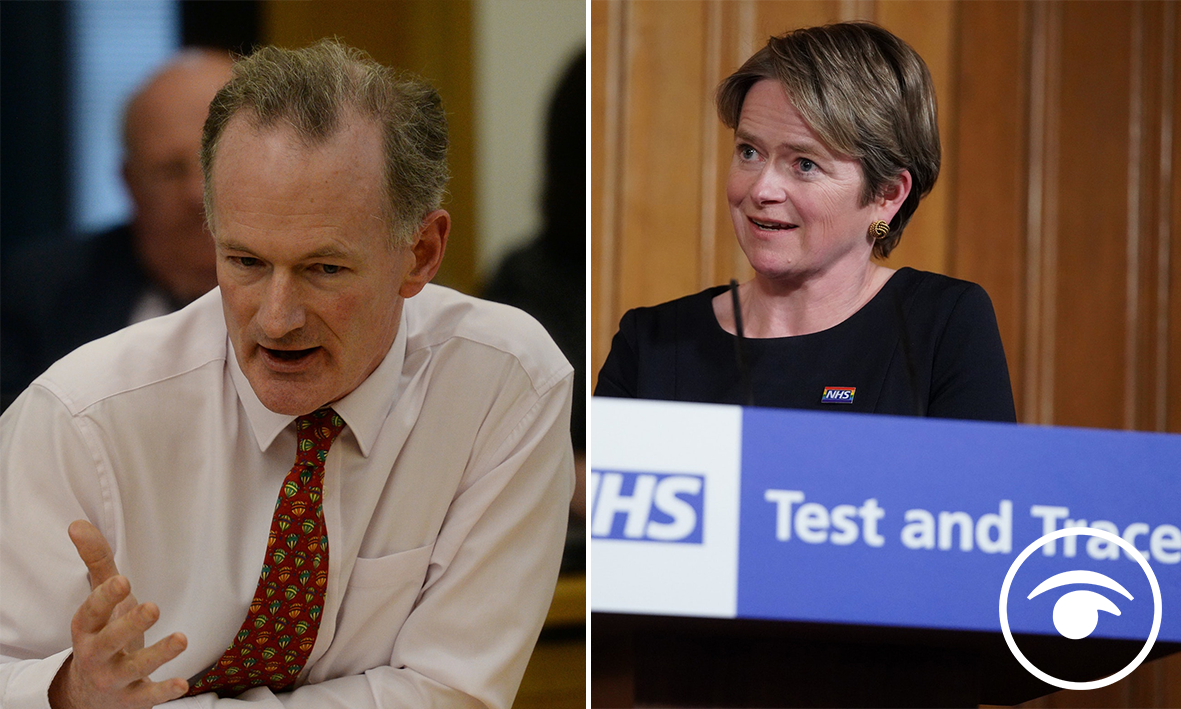 The Tory MP husband of flailing Test and Trace boss Dido Harding has been criticised for suggesting “chaotic parents” are to blame for sending kids to school hungry, as the row over Marcus Rashford’s free school meals campaign continues.

John Penrose, a millionaire publisher and former minister, made the controversial comments in a letter to a constituent, who had asked why he voted against a Labour motion to extend free school meals across the half-term and Christmas holidays.

In the now-infamous vote last week, 322 Conservative MPs voted down an effort – prompted by the viral campaigning of England star Rashford – to ensure no vulnerable child goes hungry over half term and Christmas.

“Practical measures which make a genuine difference to the causes of poverty include things like the Pupil Premium, which gives schools extra funding for disadvantaged pupils; breakfast clubs, which help children with chaotic parents who send them to school without breakfast so they can’t concentrate properly,” he added.

The remarks were quickly condemned by Labour’s shadow education secretary, Kate Green, who said: “It is completely unacceptable for a Conservative MP to blame parents for the challenges created by his own government’s chronic incompetence.

“Children are at risk of going hungry because of a decade of stagnant wages and cuts to social security. Not only have the Conservatives voted against helping these children, they are now blaming their parents. It is not too late to do the right thing and extend free school meals over Christmas.”

Justin Madders, the shadow health minister, added of Penrose: “He ought to look at the management of Test and Trace if he wants to know what chaotic really is.”

‘Give her a well-earned break’

Responding to the Mirror, Penrose – who was minister for tourism under David Cameron and a Northern Ireland minister under Theresa May – said: “I’m afraid this says more about the small anti-Tory prejudices of a couple of local Labour activists than about what’s really in my letter, which is clearly about how breakfast clubs can be a valuable way of dealing with one of the causes of poverty, not about everybody else who uses breakfast clubs too.”

His wife, Tory peer Baroness Harding, is the embattled boss of Test and Trace – who is under increasing pressure to quit after a volley from senior Tory MP Sir Bernard Jenkin on Sunday.

Denouncing a “vacuum of leadership” in Test and Trace, Sir Bernard wrote in the Sunday Telegraph: “Dido Harding, head of NHS Test and Trace, apparently says that she is struggling with what she inherited when arriving in the role, but during the summer, initial urgency subsided.

“Perhaps some of those exhausted leaders on the government frontline, like Dido Harding, could be given a well-earned break too; they could use their hard-won experience to help this group reflect on the lessons learned so far.”